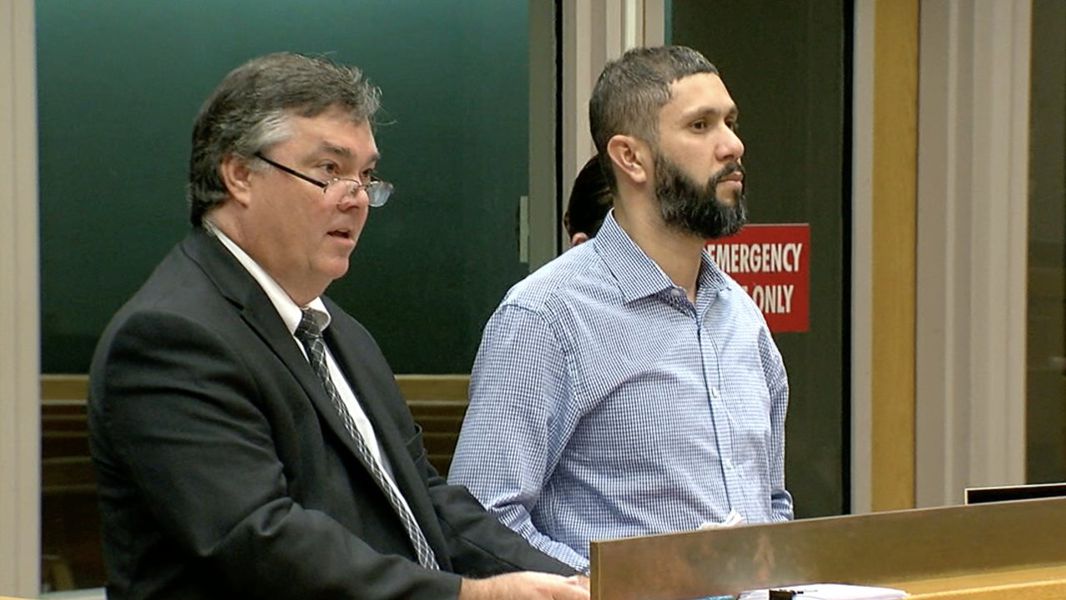 The former pastor of a Sharonville church who prosecutors say coerced a teen girl to engage in sex acts with him in his church office was sentenced Tuesday to 10 years in prison.

Cesar Agusto Guerrero Jr., 42, was the pastor at Misión Cristiana El Calvario. The crimes involving the 17-year-old girl, who was a church member, happened in the summer of 2019. Guerrero was arrested in August 2019, after court documents say multiple girls accused him of sexual abuse.

Guerrero has admitted using Facebook Messenger and text messages to arrange meetings with the girl.

He told her “God was talking to him,” according to court documents, and the only way to get out of the dark place was for her to have sexual relations with him. Guerrero referred to this as a “cleansing process.”

He also used Facebook Messenger to convince the girl to send him sexually explicit photos and engage in at least one sexually explicit video call. He cited biblical verses when making the requests, prosecutors said.

The conviction could lead to Guerrero being deported after he’s released from prison. Guerrero was born in Honduras, although he is a legal resident of the United States.