A San Antonio pastor fighting against the gang and gun violence in his East Side community for years lost his only son to gun violence last week. The community rallied around him to give him strength and help him continue his mission to end violent deaths.

Deliverance Community Church Pastor Darrell Boyce has ministered to many hurting families affected by gang and gun violence in the East Side through the years. On Thursday, his own family fell victim to the same fate.

On Monday, the community gathered just a few blocks away from the fatal shooting scene of Avante Boyce, 19, to pray and release balloons in his honor.

“It’s time for us to come together and be one and really stop what’s going on. We have to teach our young men and women that it’s not worth it,” Darrell Boyce said.

Avante Boyce was shot multiple times. He left behind two children. San Antonio police have not announced an arrest.

Darrell Boyce called on the community to heal and stop the killings.

“It hurts me to be his dad and not be able to save his life. But our goal today is to save a life. It couldn’t be my son, but it could be your son and your daughters,” Darrell Boyce said.

Bennie Price with Big Mama’s Safe House says he spoke with Avante Boyce the day before about the goals and dreams he had planned.

Price said he would work toward weekly community meetings to begin an anti-gun violence coalition to see an end or slow down the violence. He hopes neighbors getting to know each other brings unity to the community.

“The community is scared, scared of the youth because of how they are running wild and crazy,” Price said.

A 55-year-old San Antonio man has been arrested in Kansas in connection with the shooting death of a 19-year-old man.

Vernon Dixon was taken into custody on a murder warrant on Thursday by the U.S. Marshals Service in Wichita, Kansas, said Officer Ricardo Guzman of the San Antonio Police Department.

Dixon was wanted for the March 31 fatal shooting of Avante Boyce, 19.

According to police, Boyce was shot multiple times in the parking lot of an East Side apartment complex in the 1800 block of Hays Street. The victim was the only son of Darrell Boyce, the pastor of Deliverance Community Church on the city’s East Side.

According to SAPD, Dixon is a documented member of the “Blood” gang. 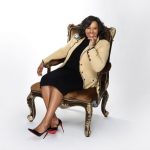 Pastor Kimberly Ray And Bishop Darrell Hines Will be keynote speakers at L.I.F.T 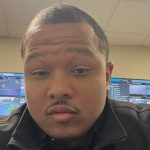 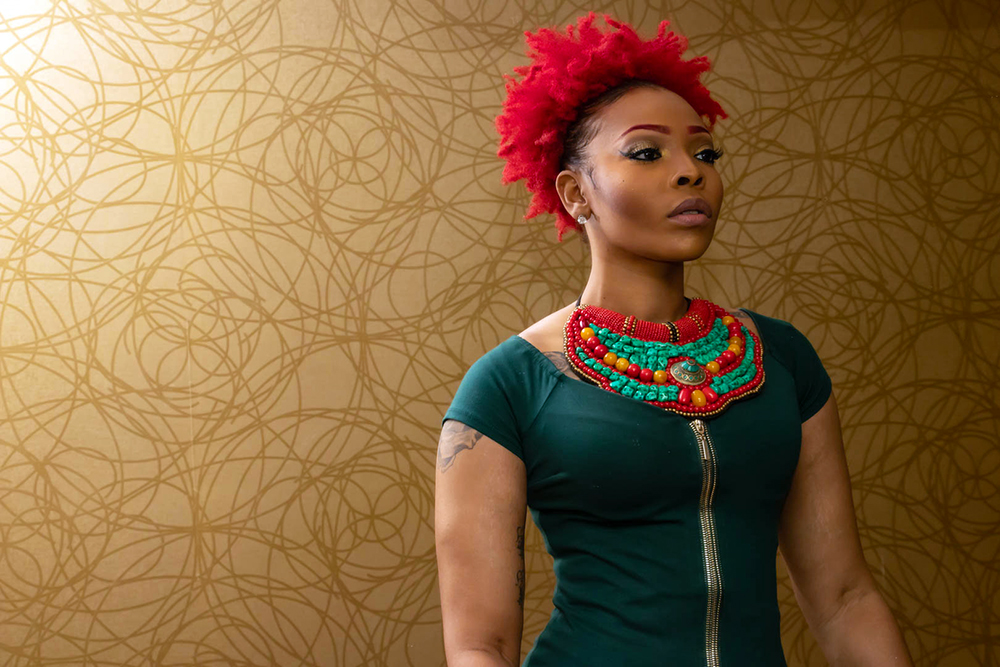 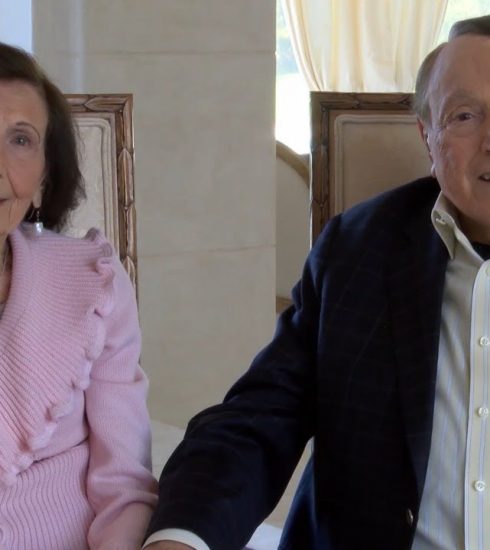 The wife of Morris Cerullo Mrs. Theresa Cerullo has died 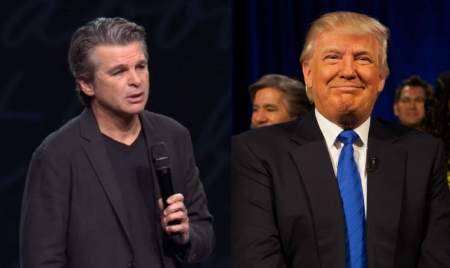