Pastor Tested Covid19 Positive On Jan. 5, 2021 Then Sent Home To Quarantine He Has Now Died

An Ogden pastor has passed away after testing positive for COVID-19.

According to Msgr. Bircumshaw, Fr. Rene tested positive for COVID-19 on Jan. 5 and was sent home from the emergency room with oxygen to quarantine while recovering at home.

While the date of Fr. Rene death has yet to be determined, Msgr. Bircumshaw says it “was probably on Friday, January 8, 2021.”

Fr. Rene was born in 1962 in Santo Domingo, Illocos Sur, Philippines. In the 1980s, Fr. Rene earned a Bachelor of Science degree in Civil Engineering.

In 1997, Fr. Rene was ordained. After various assignments in the Philippines, Fr. Rene came to the Diocese of Salt Lake City in 2007.

He became Administrator of Saint Olaf Parish, Bountiful, where he served from August 2, 2011, until he was formally exclaustrated from the Divine Word Missionaries (SVD) and thereby became Pastor when he was Incardinated into the Diocese of Salt Lake City on February 2, 2018. On August 1, 2019, he was appointed Pastor of Saint James the Just, Ogden, where he served until his untimely death.  He has most recently served as the Spiritual Advisor for the Diocesan Council of Catholic Women.

Fr. Rene is survived by his mother and three siblings. Funeral arrangements are pending. 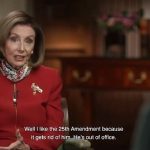 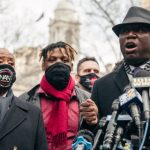 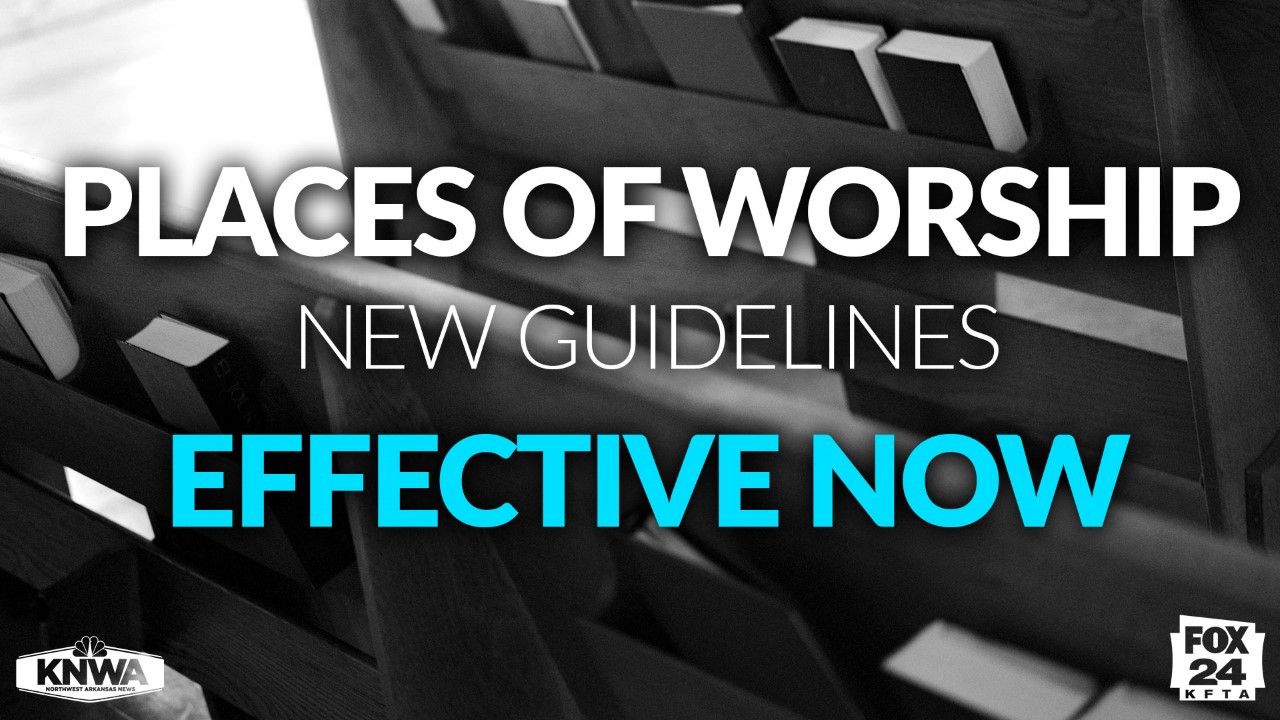 Mississippi Has Issued Going Back To Church Rules. Mandate Lifted. 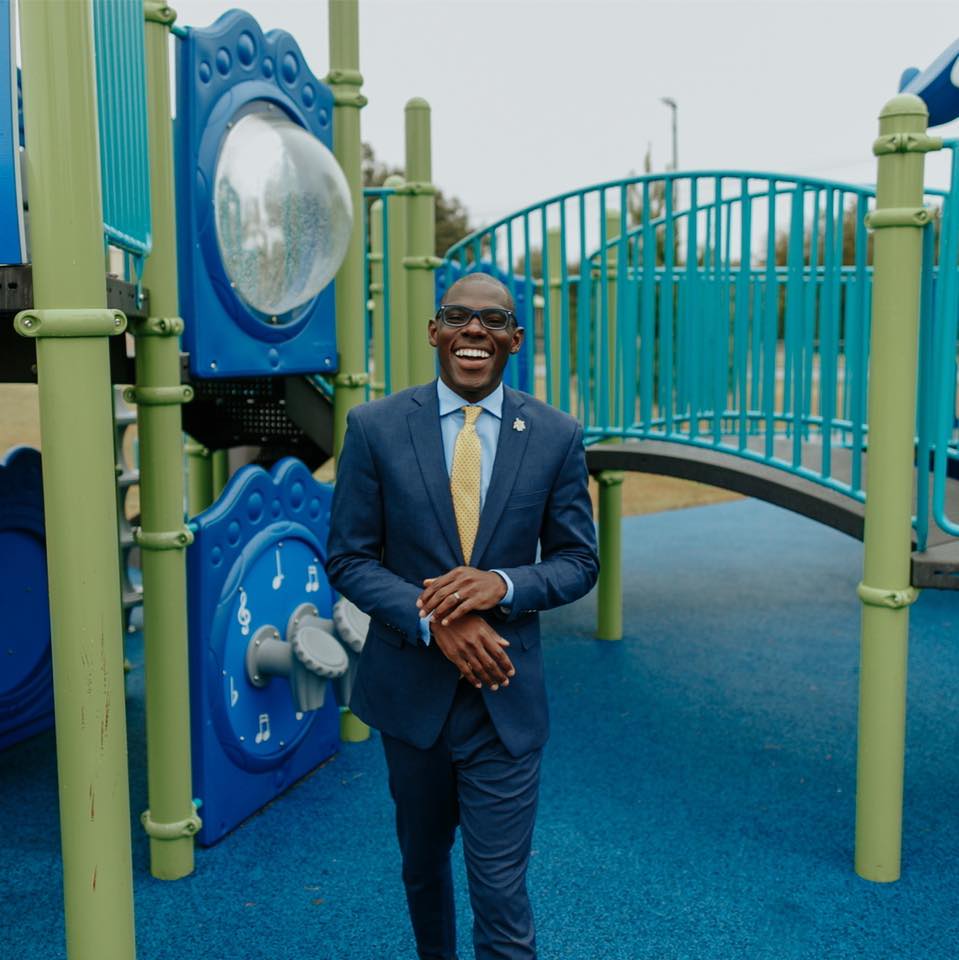 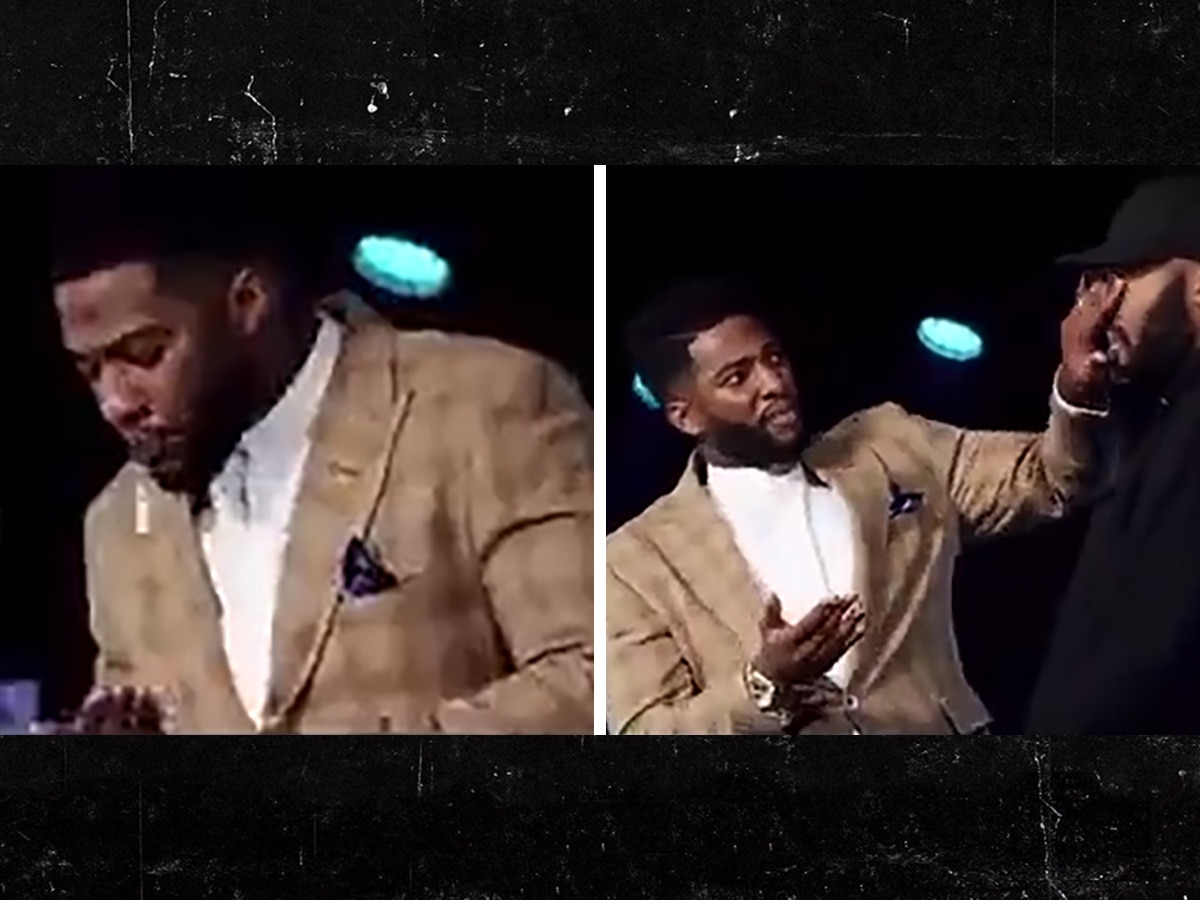