The Tennessee Court of Appeals in Knoxville upheld a lower court ruling Monday in a case of a former Chattanooga pastor suing his church and its elders for $4 million in damages related to his termination.

About two years after Maize was hired to pastor the church, the elders at Friendship Community met in October 2014 and requested Maize resign. The church claimed its pastor, a married father of three children, was having inappropriate relationships with young women in the congregation. During later litigation, Maize admitted to inappropriate Facebook conversations with a female member of his church.

Maize refused to comply with the termination and continued leading church services. According to the appeals court ruling, Maize took up an offering on Sunday, Nov. 2, 2014, and deposited it into a bank account he created the next day.

The church then brought a lawsuit against Maize in the Hamilton County Chancery Court regarding his refusal to step down. The lawsuit was later dismissed.

Maize then filed a lawsuit of his own against the church and six church leaders in April 2015, alleging the eight counts of damages. In early 2019, the Circuit Court for Hamilton County dismissed the claims brought by Maize and said others were covered by the ecclesiastical abstention doctrine, which bars courts from deciding matters of religious doctrine or internal church affairs.ADVERTISING

The case was appealed and heard virtually by the state court of appeals in July 2020. The court’s ruling, filed Monday, affirmed the lower decisions to dismiss the case.

Maize is now senior pastor of Ebenezer AME Zion in Seattle and is the religious chair for the local chapter of the NAACP. He did not respond to a request for comment Tuesday about the court decision.

In 2009, Maize and a colleague sued the Chattanooga Marriott Downtown alleging racial profiling after a security guard at the hotel allegedly asked Maize and his colleague to show their room keys to be able to enter the building. In the lawsuit, Maize alleged white hotel guests were not asked to do the same and the security guard told them they looked like drug dealers. The lawsuit was dismissed in 2010 with neither party admitting fault.

In 2010, Maize was terminated as pastor of First AME Zion in Knoxville, where he previously was president of the local chapter of the NAACP and ran for Knox County mayor. According to reporting at the time from the Knoxville News Sentinel, Maize said he was asked to leave and that there were untrue rumors going around about the church’s decision. The church offered no public explanation at the time.

In 2012, Maize became pastor of Greater Tucker Missionary Baptist Church in Chattanooga. That same year, Maize moved to become pastor of Friendship Community Church. In 2014, the pastor held a 24-hour preach-a-thon to honor homicide victims in the city.

After being fired from Friendship Community Church, Maize led Rehoboth Ministries in East Ridge in 2015. 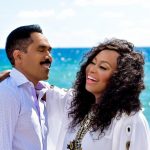 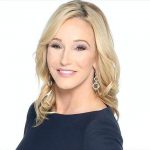 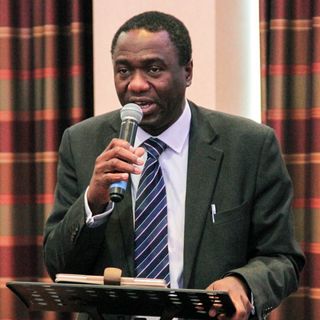 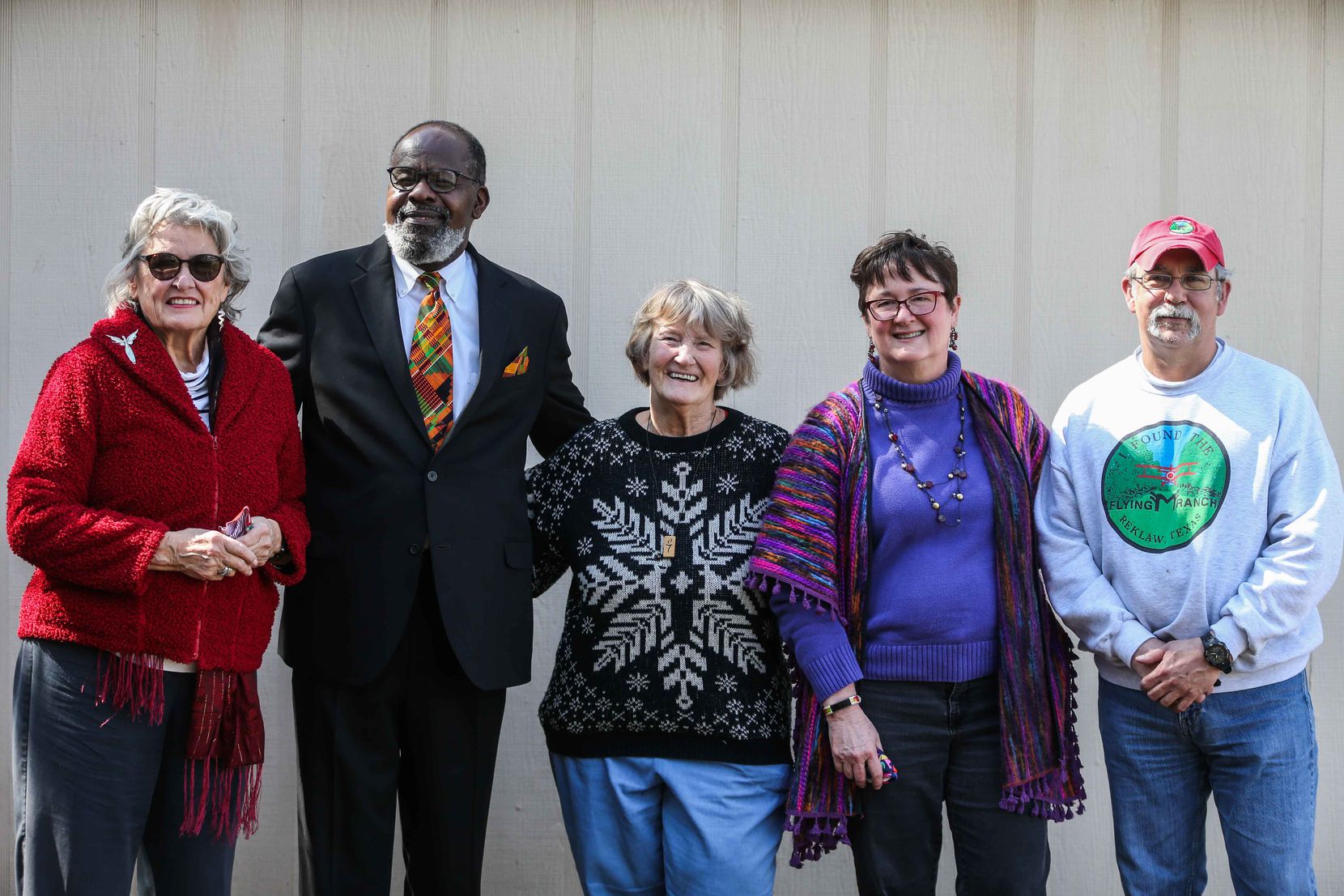 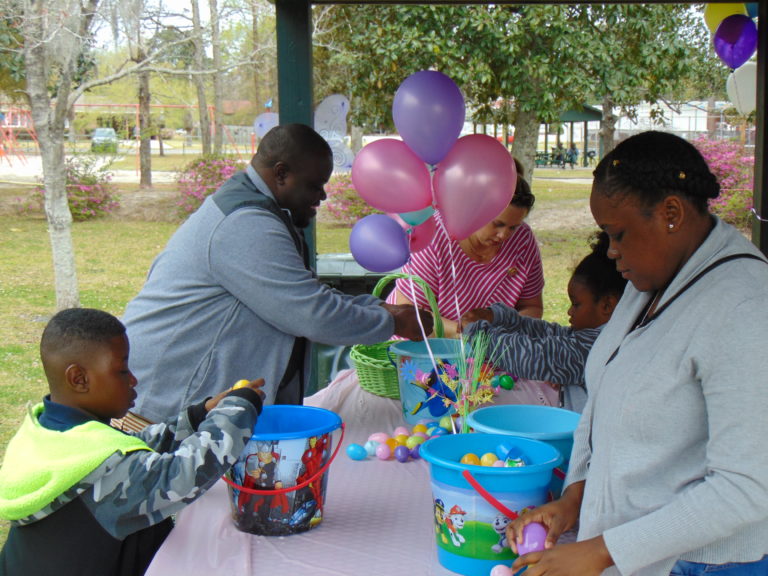