Pastor, school bus driver reportedly had a sexual relationship with 15-year-old for a year!

New details about the Glynn County pastor — who was also a school bus driver — were released on Wednesday, revealing that he reportedly had a year-long relationship with...
by Joy Smith August 14, 2019 389 Views

New details about the Glynn County pastor — who was also a school bus driver — were released on Wednesday, revealing that he reportedly had a year-long relationship with a 15-year-old church member.

Daniel T. Hines, 38, started the relationship with the 15-year-old between June or July of 2017 after the victim revealed to Hines that he believed he was gay, according to a police report by the Brunswick Police Department.

The victim told police that’s when Hines began to text him and ask him about his fantasies along with other sexual questions.

During the reported relationship, Hines would meet with the victim in the church office after rehearsals to engage in sexual activities, the report states. Hines would also tell the victim that he had to delete all of the text messages on his phone, and he would check to make sure he did. He also created a passcode for the victim to type in order to confirm that it was him on the phone, the report said.

According to the report, Hines gave the victim access to his debit card and purchased the victim food and gifts.

The sexual relationship reportedly continued through June or July of 2018.

The victim told police that he ended the relationship because he felt guilty because Hines was engaged to one of his family members. 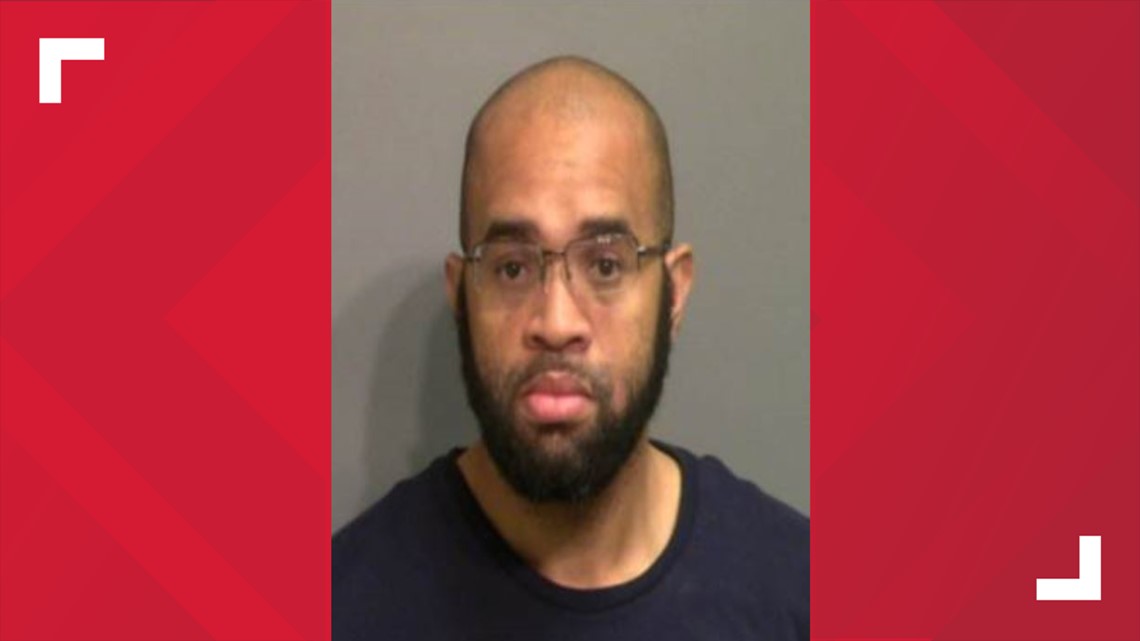 Hines has also served as a bus driver with the Glynn County School District. He was placed on administrative leave last Monday. Prior to his hiring less than two years ago, he underwent a background check and passed, according to a school district spokeswoman.