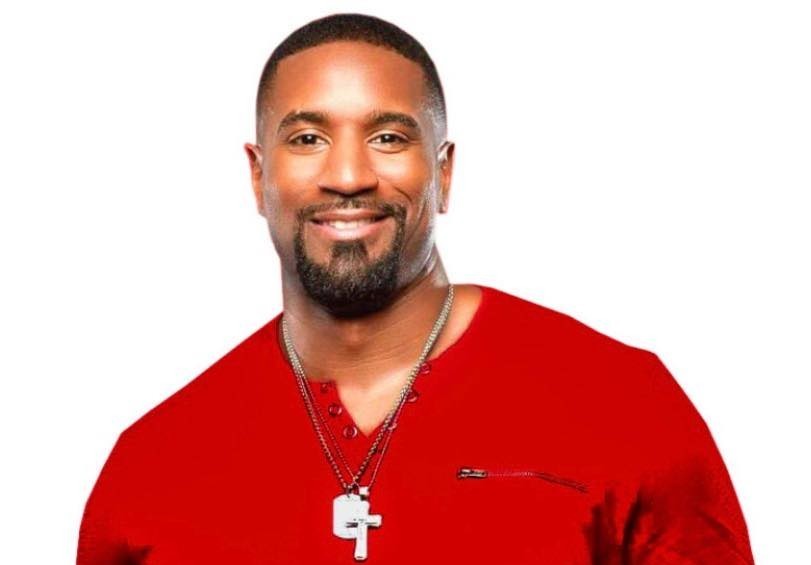 The mother of a pregnant woman who was killed along with her unborn baby when a teen gunman allegedly went on a shooting spree in his family’s home has shared her heartbreak as she prepares to bury her daughter and grandson.

Kiara Hawkins, 19, was just days away from her due date when she and a family of four were gunned down Sunday morning on Adams Street in northeast Indianapolis.

Hawkins’ mother, Rhonique Hawkins, set up a GoFundMe campaign to raise money for funeral expenses, which featured a photo of the teen cradling her baby bump.

‘She was my first. Everything she taught me made me the woman and mom I am today,’ Rhonique told DailyMail.com on Tuesday. ‘I love and miss her dearly.’

The other victims killed in the shooting were identified as mother Kezzie Childs, 42, father Raymond Childs Jr, 42, their 18-year-old son Elijah and 13-year-old daughter Rita.

A friend of the family told DailyMail.com that the father of Hawkins’ baby lived at the house. The friend did not identify the father but said he was not the gunman.

A seventh victim, who was described as the 15-year-old son of Kezzie and Raymond but was not named, also suffered gunshot wounds. He was hospitalized in critical condition and is expected to survive.

It was that teen who had called 911 at around 4am Sunday after he was shot and fled down the street, according to a police report obtained by FOX59.

On Sunday, investigators remained on the scene of the city’s largest ‘mass casualty’ shooting in a decade for more than 10 hours. Once the scene cleared in the 3500 block of Adams Street, family and friends showed up with more questions than answers.

Just after 8 p.m., the Marion County Coroner’s Office identified the victims, after next of kin was notified.

But the neighbor in the home directly across from the scene says she didn’t hear anything either.

“Well, they knocked on my door at 5, the police. Asked did I hear anything, I said no,” said neighbor Vicki Pinkston.

At that point, Pinkston was informed of a shooting at her neighbor’s house but didn’t know else further.

“I just immediately got me some clothes on. I’m still the same way, pajamas on and everything,” said Pinkston.