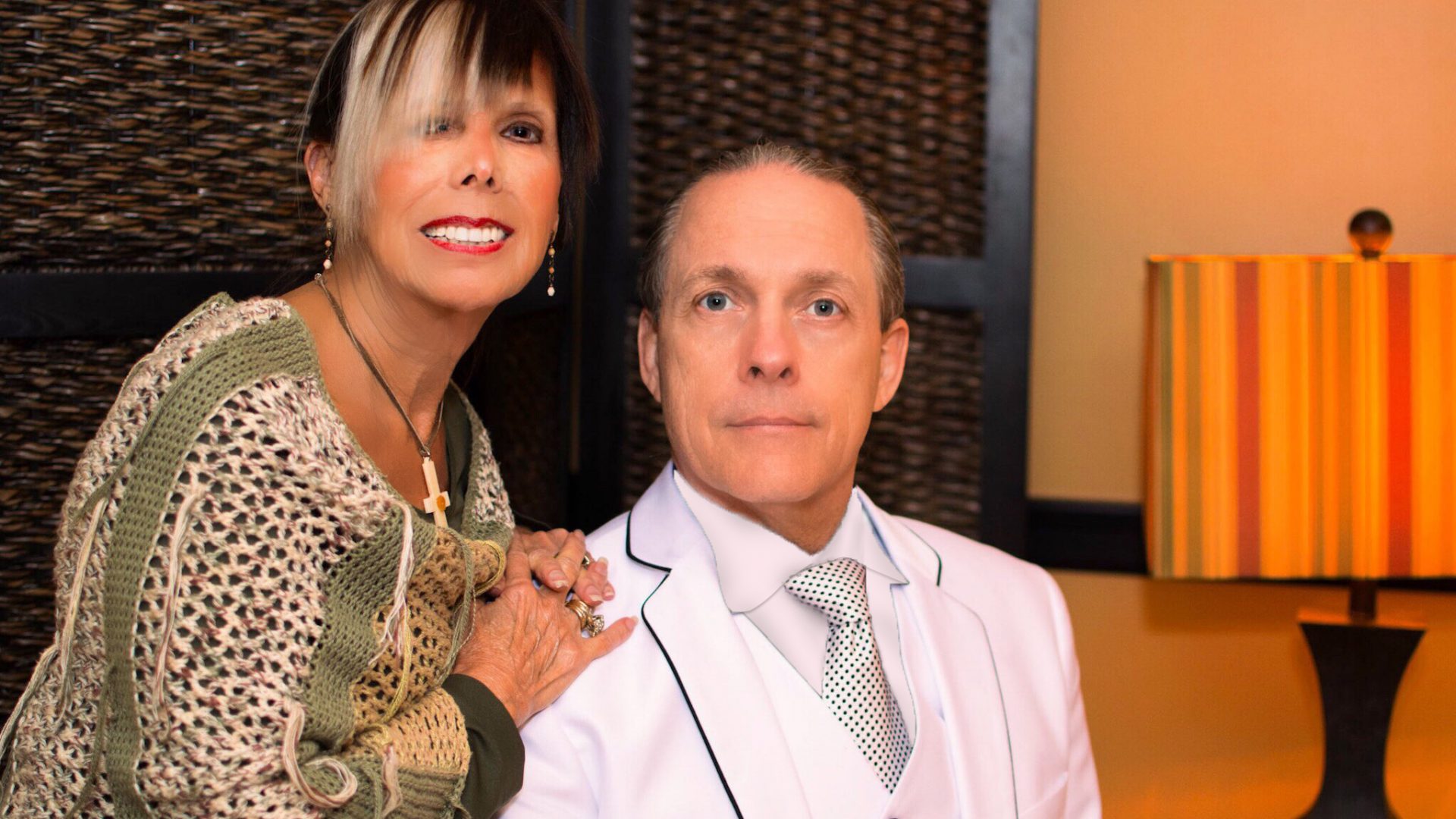 Pastor Says He Will Never Close His Church Doors Again

Faith Victory Church was the first church in Frankfort to reopen its doors to members, and its pastor, Dr. Philip Derber, doesn’t plan to shut them again.  “If ever...
by Zach Freeman May 29, 2020 107 Views

Faith Victory Church was the first church in Frankfort to reopen its doors to members, and its pastor, Dr. Philip Derber, doesn’t plan to shut them again.

“If ever it comes down again, I ain’t shuttin,’” he said in an interview with The State Journal. Asked why, he said, “‘Cause I didn’t believe the recommendations.”

Derber reopened his church under the authority of a federal judge’s temporary restraining order against Gov. Andy Beshear’s executive order for churches to be closed for in-person worship. The order was issued by U.S. District Judge Gregory Van Tatenhove in response to a suit filed by Tabernacle Baptist Church of Nicholasville against Beshear on May 8.

The judge’s order said that churches could open, provided “they adhere to social distancing and hygiene guidelines.” If they do not, the Health Department has the authority to shut them down.

The state’s guidelines on worship require a minimum 6 feet distance between each “household unit” and further specify that: “This means that there must be six (6) feet between individuals on a row and individuals between rows, such that a six-foot radius is maintained around all household units. A place of worship that cannot maintain this space must further reduce its occupancy capacity until.”

In a sermon filmed and posted on Faith Victory’s Facebook page on May 10, the congregation gathers into a group clearly not observing social distancing, and it doesn’t appear to be social distancing in its seating either, at least in the first few rows that are visible in the video.

The guidelines also require that “to the greatest extent practicable, that clergy, staff-employees, volunteers and congregants wear coverings (e.g., cloth mask or bandana) over their mouths and noses while attending services.” In the sermon on May 10, no facial masks were visible.

Asked if he is worried about being shut down, Derber said, “No, not at all. Our standards are higher than theirs anyway.” He said that the church cleans all surfaces before and after each service. He went on to say that the church has a “member list” and no one else was allowed inside for services.

“That’s why Jordan (Hensley) wasn’t allowed in the church,” he said, referring to a State Journal reporter who visited the church on May 10.

Asked in a follow-up email after the interview whether the congregation was wearing masks and observing the social distancing guidelines, Derber’s secretary said that he was happy to answer the question last week, but “he will not be answering any more questions.”