Pastor Says, “Government is “seeking to rape me of my God-given right to worship Christ”

A conservative Christchurch pastor claims the Government is “seeking to rape me of my God-given right to worship Christ” after police confronted him over his hosting of an alert level 4 church service over the weekend.

Carl Bromley, the founder of the Life Connection Missionary Baptist Fellowship, pushed ahead with church on Sunday despite COVID-19 rules banning gatherings outside of one’s own household bubble to prevent spread of the virus.

In the first of three videos he posted to social media on Sunday – which has since been removed from YouTube for medical misinformation – a police officer confronts Bromley over his plans to host the meeting.

She warns him he could face arrest or a fine, but he says he won’t “bow down to any legislation that deprives me of my God-given right to worship”, labelling it a breach of his human rights and telling her he’s happy to be arrested and go to jail over it.

Some anti-lockdown activists have compared New Zealand’s restrictions to the horrific Nazi regime of the 1930s, but there are marked differences between the two.

While the Government’s alert level 4 regulations are designed to stop people falling ill and dying from COVID-19, the Nazi Party actively sought to marginalise, imprison and exterminate groups it deemed undesirable, particularly Jews and political dissidents.

Bromley’s service went ahead, but the camera remains on him and it isn’t clear how many others were in attendance. Bromley himself told Newshub it was a “small group” of people.

In a further video filmed after the service, Bromley can be seen accosting four police officers waiting outside his home to speak to church-goers about the health regulations.

“You waiting to pounce?” he asks them. “I’m the pastor here… are you waiting to arrest me after worship, are you?”

An officer responds by saying they weren’t arresting anyone, just educating them on the COVID-19 regulations – a statement that got a laugh from Bromley, who said that was “what a totalitarian state is all about”. 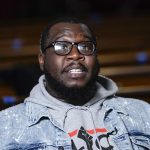 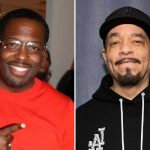 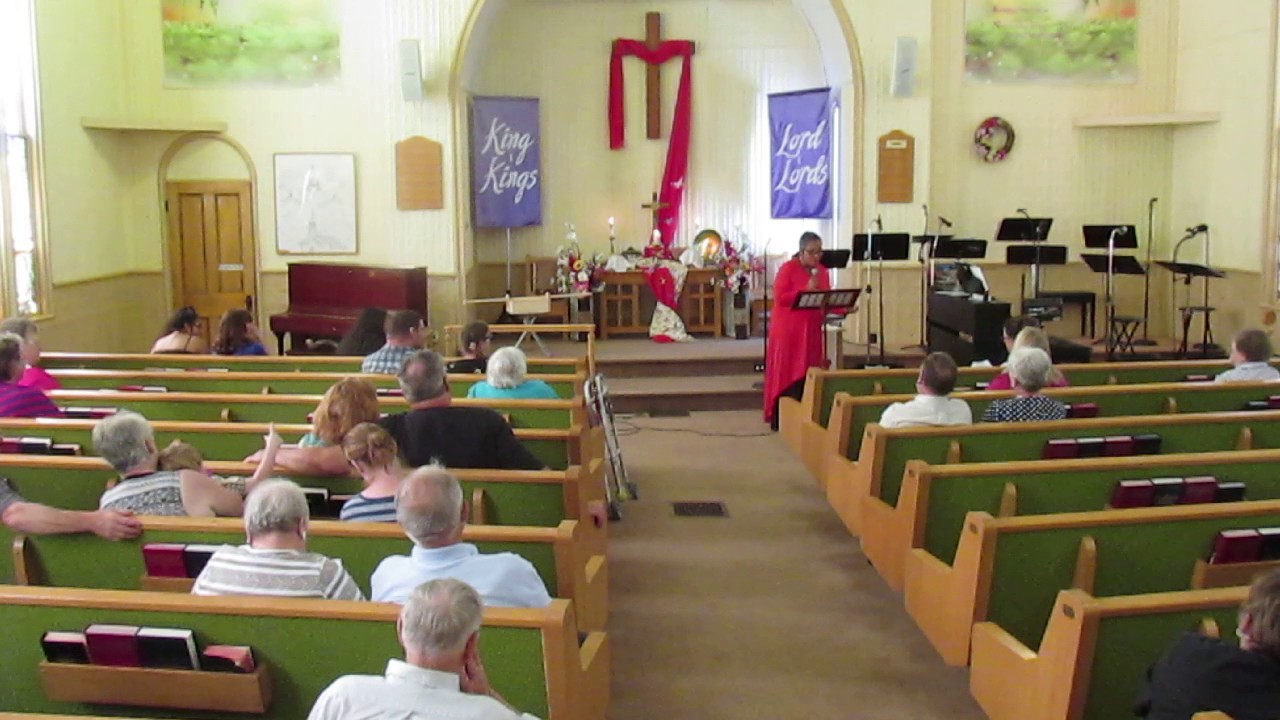 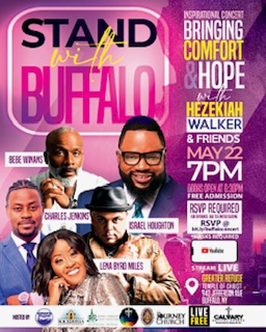 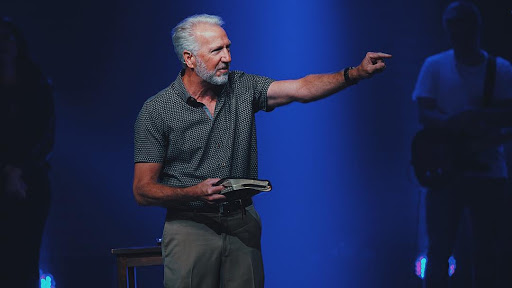