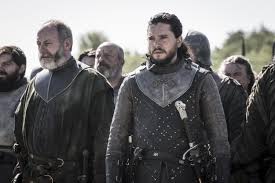 Many have reacted to  a pastor’s comment asking Christians to desist from  watching ‘Game of Thrones’, a popular TV series that is now the talk of the town. Adapted...
by Joy Smith May 13, 2019 313 Views 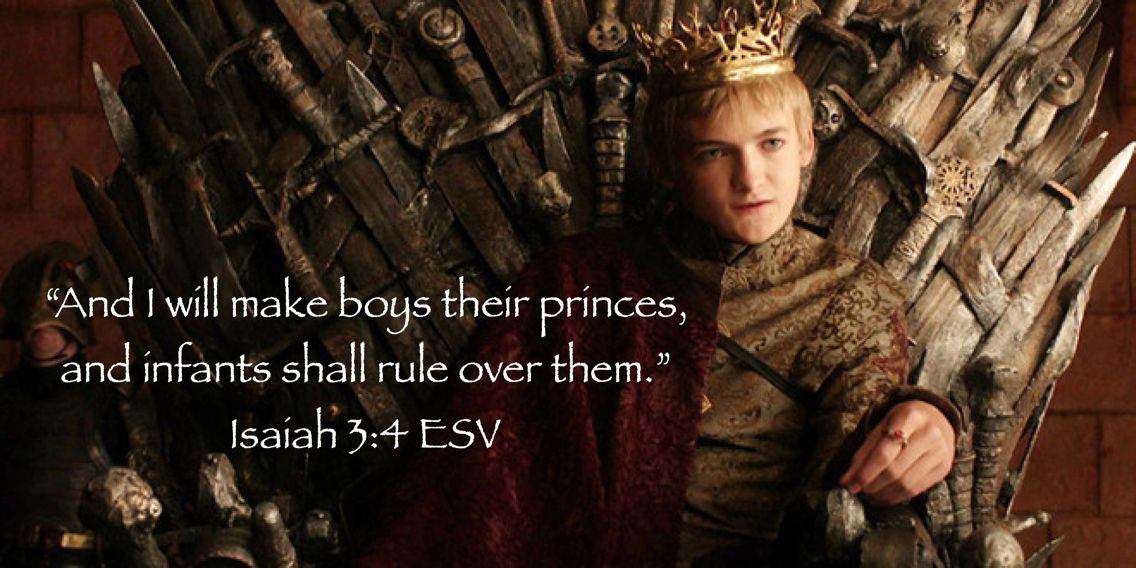 Many have reacted to  a pastor’s comment asking Christians to desist from  watching ‘Game of Thrones’, a popular TV series that is now the talk of the town.

Adapted from  A Song of Ice and Fire by George R.R, ‘Game of Thrones’ has ‘garnered’ a vast and variegated pool of fans across the globe.

However, a certain Pastor Victor Eghan on Facebook had on Saturday said viewers of the HBO hit TV series, Game of Thrones, were potential candidates for hell.

Freeze, in his reaction on his instagram page, said it was hypocritical of the pastor to have made such statement.

“Dear Pastor, it is absolutely un-scholarly and downright hypocritical to tell people to stop watching `Game of Thrones` without telling them to also stop reading the Bible, because there is hardly any difference between the story lines of both. 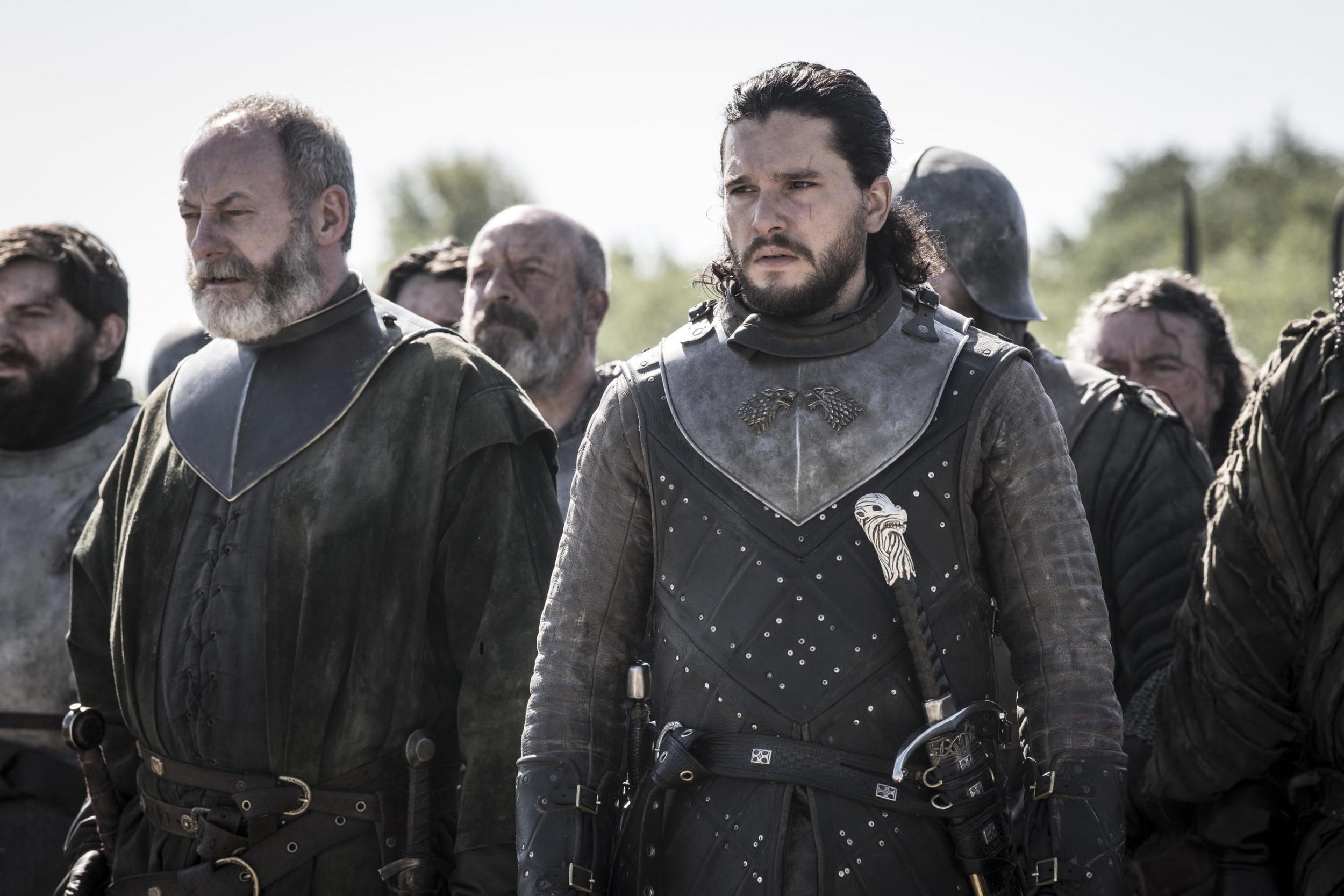 “Game of Thrones had 865 deaths, the Bible had more than two million; David killed 200 men and cut their foreskins just to marry Saul’s daughter.

“Game of Thrones had 17 rape cases; the Bible also had many: David’s daughter Tamar was raped by her own brother Amnon.

“Dinah, daughter of Jacob and Leah, was also raped and her brothers committed murder in their revenge.

“While many scholars suggest that David himself raped Bathsheba, Solomon’s mother; Solomon also murdered his own brother Adonijah because of a girl called Abishag.

“Game of Thrones had 144 scenes of naked people. 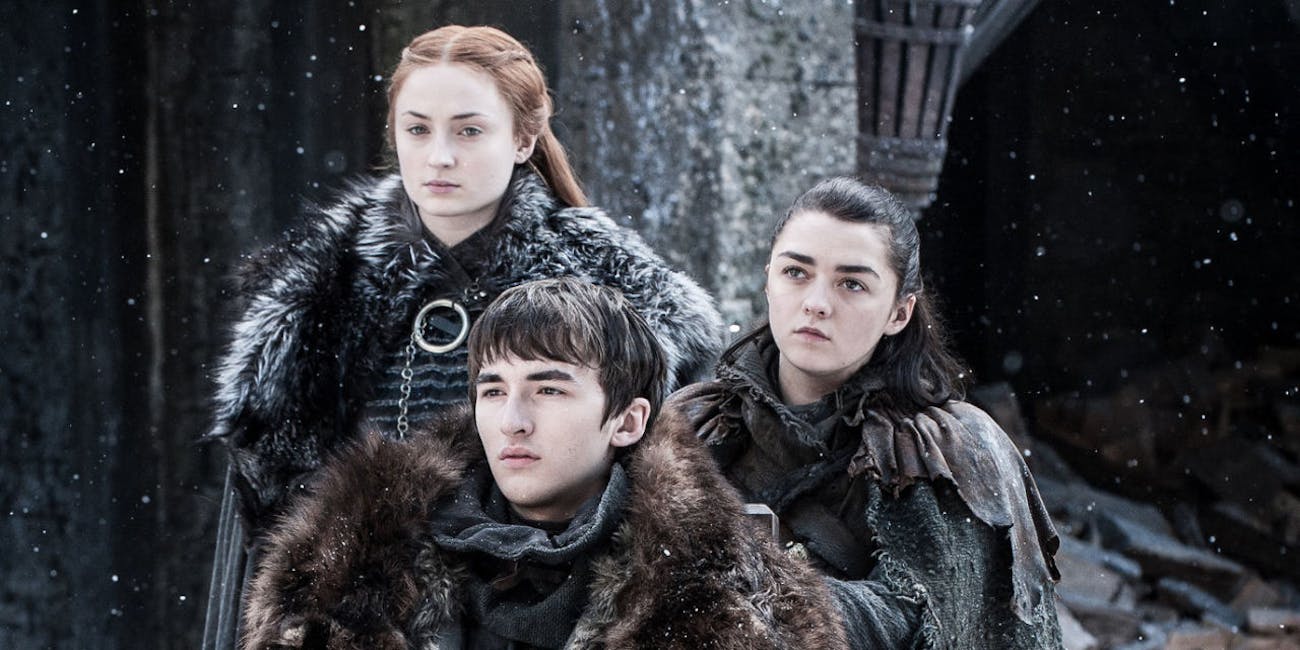 “The Bible also has a major scene; David dancing almost naked in front of the whole city, while Christ himself was stripped naked publicly and beaten before being crucified.’’

He continued by saying: “You say there are prostitutes in game of thrones. Aren’t Christ, David and Solomon all descendants of a prostitute named Rahab?

“Therefore, this submission is ignorant and does very little to showcase anything apart from your ignorance of the scriptures,’’ Daddy Freeze said.