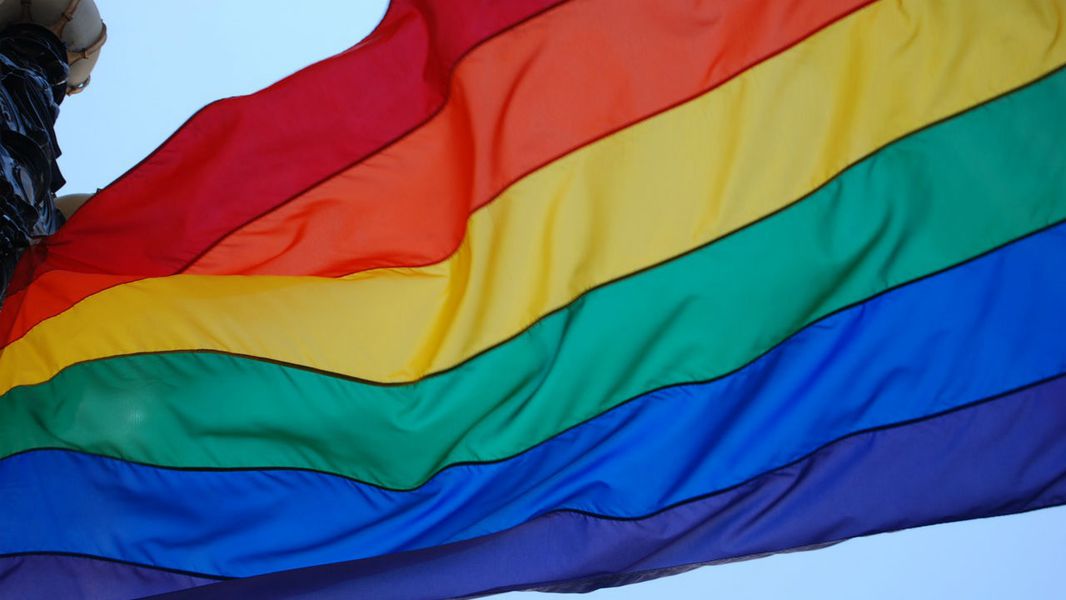 A church’s message meant to inspire was triggering anger this week, but the church’s pastor says it was misinterpreted.

“It was at least ignorant if not in really poor taste, if not something more,” said Ernesto Sandoval.

Sandoval says he’s offended by the sign outside the Pole Line Baptist Church in Davis saying “Pride Can Make You Sick!” it was posted this week during the LGBTQ community’s annual Pride month.

“It’s hurtful because it’s doing it the month that people are celebrating gay pride,” Sandoval said.

But the church’s pastor says he never meant any disrespect.

“I apologize to anyone who read the sign and thought I was attacking them,” said Pastor Exter Hardy.

The church posts a new message each Monday highlighting the content of the next weekend’s sermon, and in this case, pride is used in its religious context.

“When we get prideful and think that we are better than somebody else, that’s going to lead to our downfall,” Pastor Hardy said. “So the sign has actually done the opposite of what my message is going to talk about.”

“Because I realized a lot of people thought I was attacking, and that’s the last thing we would want to do here,” Pastor Hardy said. “We love our community, we do a lot to show our love.”

Sandoval said the changing of the message was a good first start, but he says the pastor’s poor choice of words deserves to be called out.

“We can all stand to learn and be less ignorant, even in Davis,” he said.

Again, the sign has been changed and the sermon on pride is still set to happen this coming Sunday.