An Oklahoma pastor is offering to sign religious exemptions for the coronavirus vaccine in exchange for becoming an online member of his church.

“It’s beautiful,” he told the Post. “My phone and my emails have blown up.”

While several other pastors nationwide have reportedly declined to sign religious exemption forms that would absolve people of the requirement to get vaccinated, Lahmeyer said that he wanted to extend the opportunity for community members to have a signed form.

The pastor told the Post that, according to his church’s bylaws, a person can only be considered an online member once they stream services and donate at least $1 to the church. He further explained that by offering people the opportunity to become members, his signature on a religious exemption form holds more weight.

“I’m willing to sign it no matter what,” he said. “But I want it to have weight. In order for it to carry any weight, you have to be an online member of our church.”

The church currently has a little over 300 in-person members, according to the Post.

In order to obtain Lahmeyer’s form, a person reportedly has to provide their phone number and email address. The form also asks the person to describe their religious belief that requires the exemption and to provide a pastor’s name and signature.

Lahmeyer told the Post that he would not assess anyone’s reasoning behind why they want an exemption.

“What if someone says, ‘God told me not to get a vaccine.’ I don’t know if God told them that. I’m not going to argue with that,” he said.

Some have pushed back on Lahmeyer’s offer to sign vaccine forms, arguing that his signature is unnecessary. Charles Haynes, senior fellow for religious freedom at the Freedom Forum in Washington, said that a person explaining their religious beliefs should be enough, the Post reported.

“He’s not really selling a religious exemption,” Haynes said, adding that Lahmeyer’s exemption offer was comparable to televangelists selling prayer cloths. “He’s selling a bogus idea that you need one.” 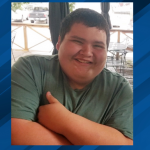 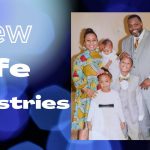 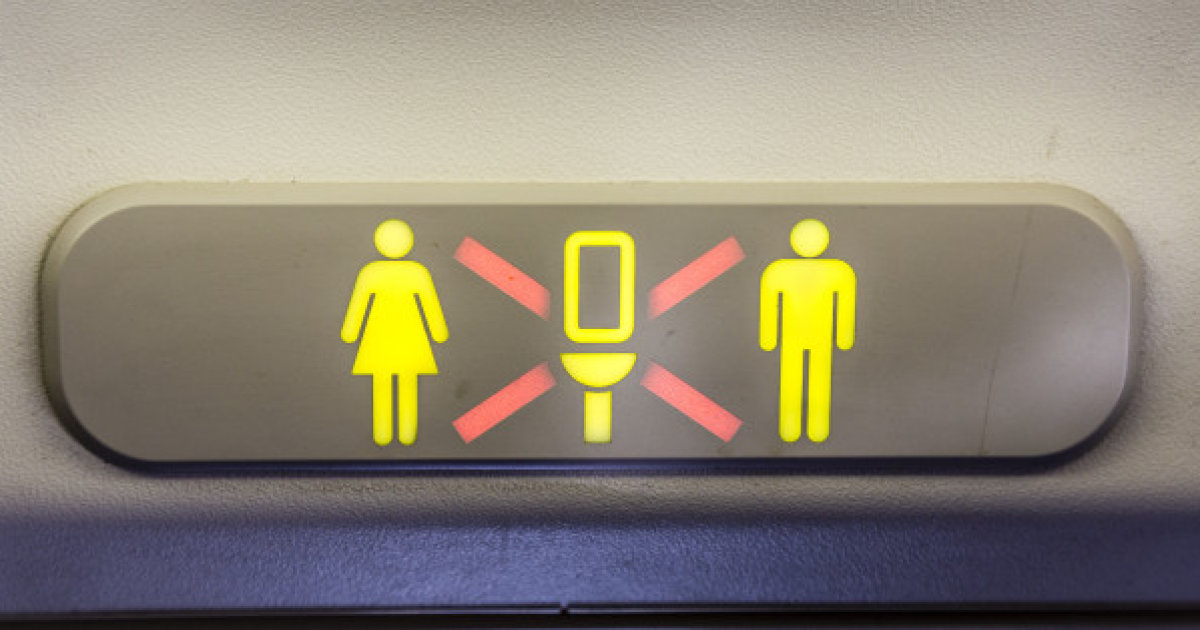 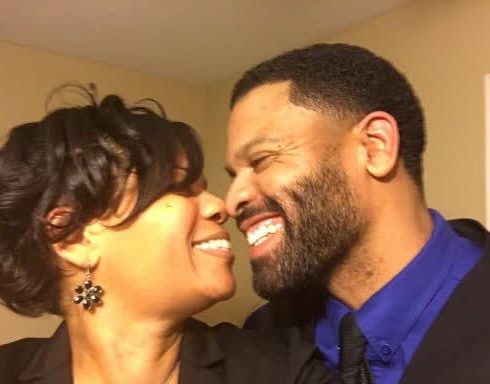