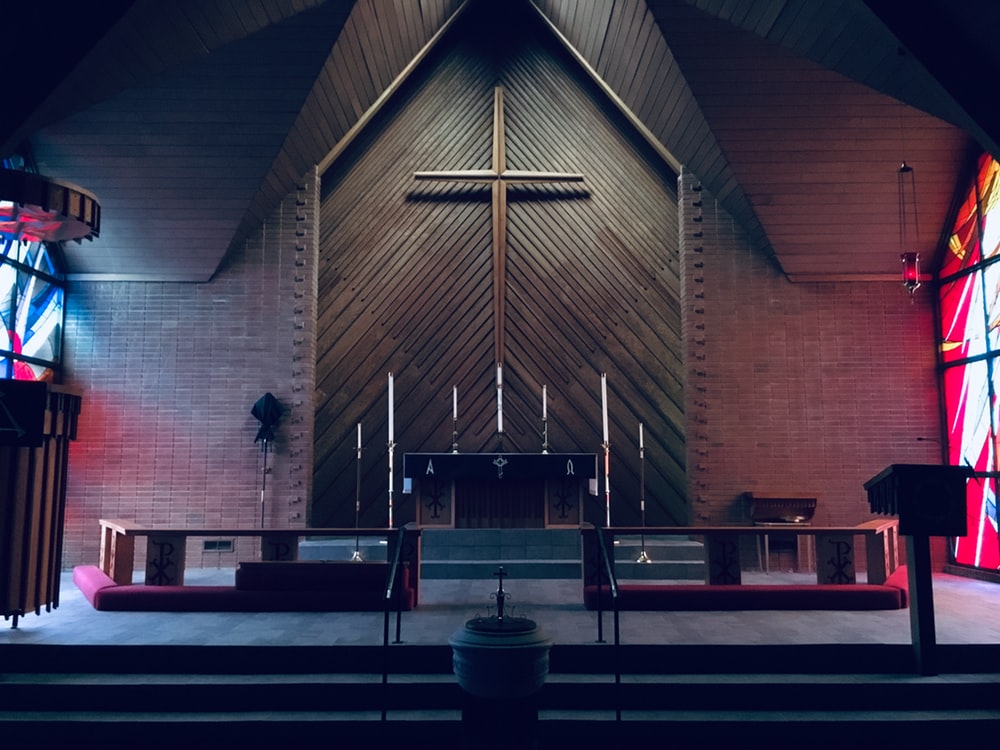 Alfonza McClendon Sr., 58, was arrested in June on multiple charges.

According to indictments handed down by a Chatham County grand jury, McClendon victimized a girl under the age of 16 during a 4-year span. 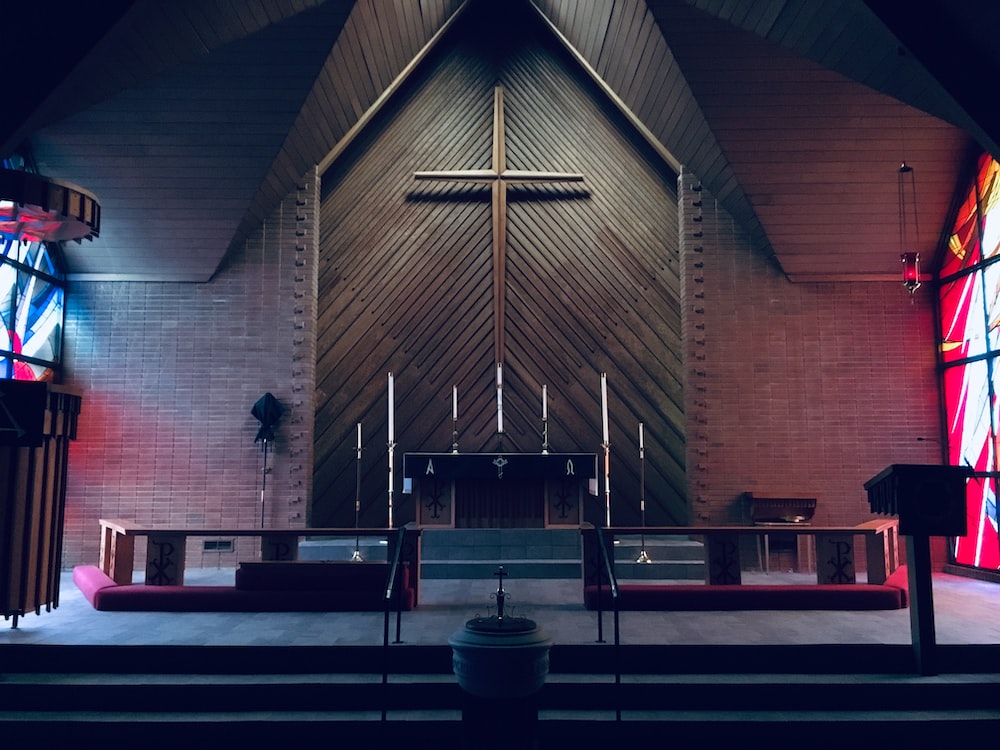 A child molestation charge alleges McClendon put his hand up the girl’s dress and groped her legs and butt.

The indictments allege the incidents occurred between 2013 and 2017.