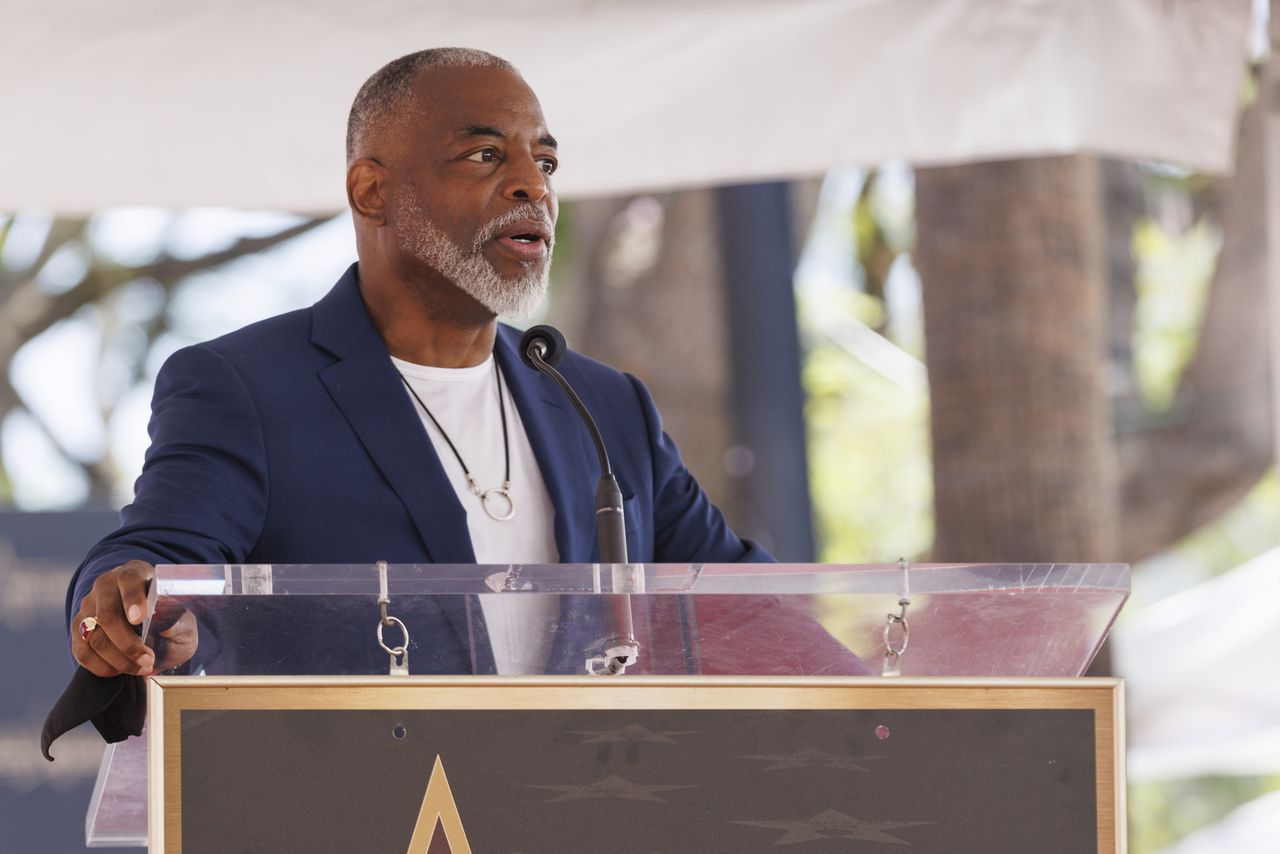 One day after being put on blast by well-known actor LeVar Burton, the Rev. William Stein has removed Burton’s name from a library that he had begun fundraising efforts for.

The actor had learned of plans for a LeVar Burton Library in Kalamazoo that was using an image taken from his website and asking for donations and tweeted out Tuesday that he was in no way affiliated with it.

LeVar Burton tweeted from his official account shortly after noon Tuesday, July 5, that the since-deleted account for the LeVar Burton Library, which was asking for tax-deductible donations to build the library in his name was “clearly a scam,” while asking for help in reporting the account.

The Kalamazoo Gazette/MLive spoke with Stein Tuesday, who said he and the board of directors for his nonprofit, Broncos Kitchen Foundation, had reached out to Burton numerous times through his website and tweeted to him while in the process of establishing the new nonprofit named after the actor, but never received a response from Burton or any member of his team.

“This is not a scam,” Stein said Tuesday. “We wouldn’t have reported (the nonprofit) to the state of Michigan and we wouldn’t have placed the endorsement from the state’s department of licensing and regulatory affairs online (on twitter) if it were. We put that online to help establish credibility and we hope to hear back from Mr. Burton still.”

The reverend said the library would be part of the Kalamazoo Black History Museum, but likely serve as a separate entity with its own wing based on the plans he envisioned for it, the pastor told MLive on Tuesday.

Stein said the decision was made to name the library after Burton as the actor — famous for his roles in the Roots mini-series, Star Trek: The Next Generation, as well as host of Reading Rainbow — has been a longtime advocate for literacy, and he wanted nothing more than to honor Burton’s life and legacy.

Not long after learning that the actor had called his library plans a scam, Stein tweeted out IRS documents in an attempt to underscore the credibility of his nonprofit, but he continued to receive criticism from social media followers for using Burton’s name and likeness without permission.

Stein says that if he were contacted by Burton or his legal team and asked to do so, he would remove any reference to Burton from the project.

That is exactly what happened on Tuesday night, Stein told the news outlet on Wednesday.

“We did, overnight, receive a correspondence for the law firm alleging to represent Mr. Burton, and he has basically asked us to remove all references related to his name being associated with our campaign,” Stein said Wednesday morning.

Stein told MLive that Burton’s legal team told him that it was their client’s preference to avoid civil litigation and to simply achieve compliance, but if he failed to comply Burton was prepared to pursue civil action for the appropriation of his name and likeness.

“In the Book of Matthew, Christ said that when your brother has offended you, go to him and tell him so and work out your differences,” Stein said. “Mr. Burton has contacted us through his legal representation and said we have offended him and so it is incumbent upon me not only as a man of faith, but as a Christian to fulfill Christ’s edict. … We are going to say ‘we are sorry.’”

Stein said he has already filed a certificate for the disillusion of the assumed name of the Levar Burton Library and that the name has been legally withdrawn.

“As Mr. Spock would say when he was accused of telling a lie, no an error,” Stein said, citing Star Trek.

The reverend said the board does not have plans to select a new name for the proposed library and will not do so until “all the i’s are dotted and t’s are crossed.”

The Kalamazoo Gazette/MLive reached out to LeVar Burton Entertainment for comment, but did not receive a response prior to deadline.