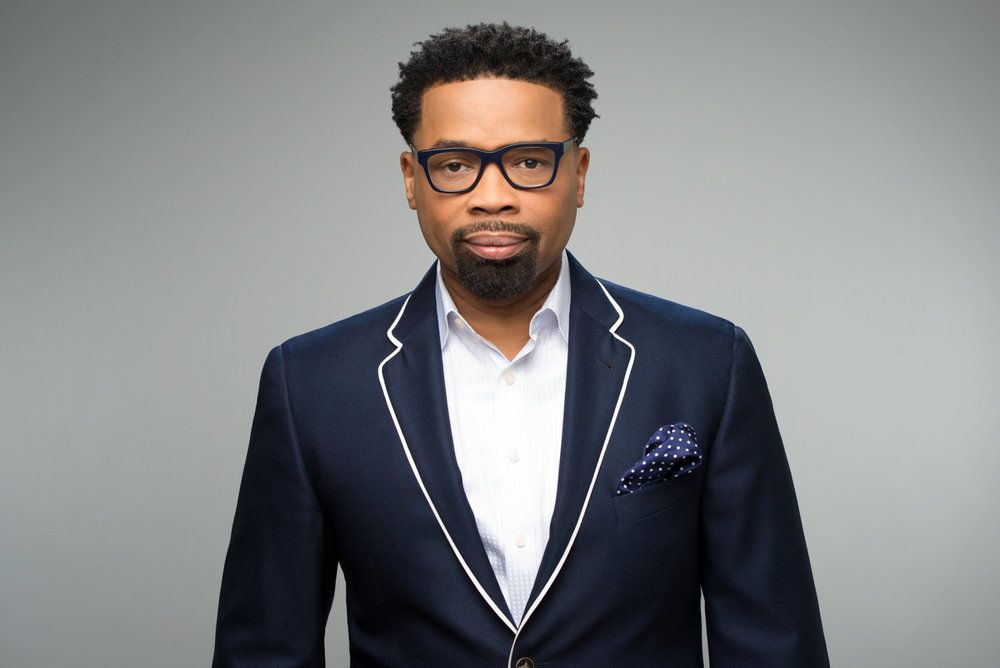 Pastor John Hannah And His Church Are Taking To The Streets To Clean Up Their Community Behind Looters.

Communities with few resources even before this past weekend were hit hard by looters. In Morgan Park, looters targeted the Marshfield Plaza shopping center on 119th Street right off...
by Zach Freeman June 3, 2020 169 Views

Communities with few resources even before this past weekend were hit hard by looters.

In Morgan Park, looters targeted the Marshfield Plaza shopping center on 119th Street right off Interstate 57. As CBS 2’s Jermont Terry reported, stores were left boarded up – some because they wanted to salvage what was left inside, but others of which were ransacked. And there were plenty of other places in the same situation.

But many in the community are ready to step up and clean up.

That includes Pastor John Hannah and members of the New Life Covenant Church, which sits near 79th Street and Cottage Grove Avenue. It is in one of the many communities hit hard by looters Sunday, and looting continued even on Monday.

Chopper 2 was overhead when looters were still making their way into a Jewel grocery store nearby on Stony Island Avenue at 75th Street.

Pastor Hannah said seniors are scared to come outside, and cleaning up isn’t as easy as one might think.

“The community needs to be clean, so today, I got off the line to see where we could go clean, and we can’t clean right now because the looting is still taking place,” Hannah said. “The looting will be two days, but the impact will be longer to come out of a pandemic where you have no money, then when you do come out? You have nothing.”

Pastor Hannah questioned how it was possible that looting was still going on Monday, and raised concerns about a lack of police in the community.

Despite the ongoing problems on the South Side, people are encouraged to come to the Jewel-Osco at 75th and Stony Island on Tuesday morning for a community cleanup.