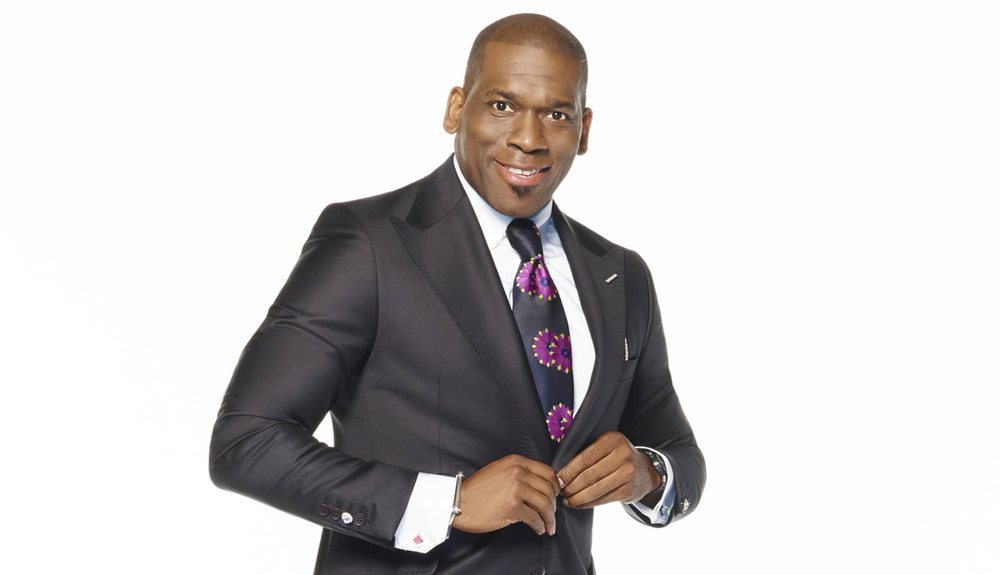 President Trump launched his Black Voices for Trump Coalition while in Atlanta on Friday. During the 2016 election, 8% of African Americans in the country through their support behind...
by Raquel Jayson November 9, 2019 377 Views

President Trump launched his Black Voices for Trump Coalition while in Atlanta on Friday.

During the 2016 election, 8% of African Americans in the country through their support behind then-Candidate Trump.

The address took place at the Georgia World Congress Center. While he had a great deal of support, a number of people question his motives.

“It’s outright propaganda,” says Pastor Jamal Bryant of New Birth Missionary Baptist Church in Lithonia. “He’s come right into the epi-center of African American economic development, forward-thinking and the bastain of higher education and he’s delivers on none of those.”

According to recent census estimates, African Americans make up 52% of Atlanta’s population. Bryant believes the President came here to capitalize on their votes.

“For the last three years he’s modeled for us that he doesn’t have a genuine heart for concern for African American people. He’s defamed this city, he’s defamed the Mother continent by dismissing it as s-hole countries. And, so, now to come in the eleventh hour looking for our vote and not really looking for our investment in our future is a slap in the face.”

While Bryant is a founding member of The Black Church PAC, a non-partisan organization that works to mobilize voters, he spoke with FOX 5 as a leader in his church and community.

Bishop Paul S. Morton Lit Twitter Up With His Tweet Saying America Is Not Ready For A Gay Married President.