Pastor Is Repenting After 125 Of His Members Now Have Covid-19!

A pastor in Texas has spoken out after at least 125 of his congregation – including children – became infected with coronavirus following a student ministry camp that was reportedly mask-optional.

Pastor Bruce Wesley of Clear Creek Community Church posted a video of his prayer for God to heal his sick congregation.

“Lord, we didn’t want to be in the news, at least not for this, maybe for serving or some extreme generosity, but not this,” he said. “So we ask for your mercy. We ask for your healing for all of those who became sick with this virus and for their families who’ve have been caring for them as well. We pray for complete recovery so that people don’t have any lingering effects, and we pray that you would put a stop to the spread of this virus.”

The church – located near Houston – has had to cancel services for the last two weeks due to the outbreak. Health experts believe the outbreak involved the highly contagious Delta variant of the coronavirus.

The church issued a statement last week saying that a second wave of infections was afflicting its congregation following the camp, which ended on 27 June.

The Galveston County Health District said it received the first reports from the outbreak on 27 June.

A doctor speaking to The New York Times said most of the children who fell ill were old enough to have been vaccinated.

“In this outbreak, at least as of now, it appears most of the people who have tested positive are old enough to be vaccinated,” Dr Phillip Keiser, the interim head of the Galveston County Local Health Authority, said.

Six of the 57 cases reported to the Galveston County Health District were “breakthrough” cases, meaning they were infected more than 14 days after receiving their second coronavirus vaccination.

Health experts believe that hundreds of people may have been exposed to the coronavirus variant as a result of the camp.

“The health district is working closely with church leadership to investigate the outbreak, trace potential contacts and offer guidance and resources,” health district officials told CNN. “The youth group did not leave the campground during their stay. They did have contact with counselors from their church. No other campers were on site.”

The Times reported on the church’s camp and found that as far back as May mask were deemed “optional” in all areas of the camp.

Despite this, Mr Wesley has insisted that the church has practiced “strict safety protocols” to mitigate the spread of the virus at the group’s events. 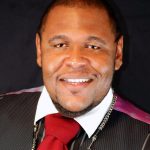 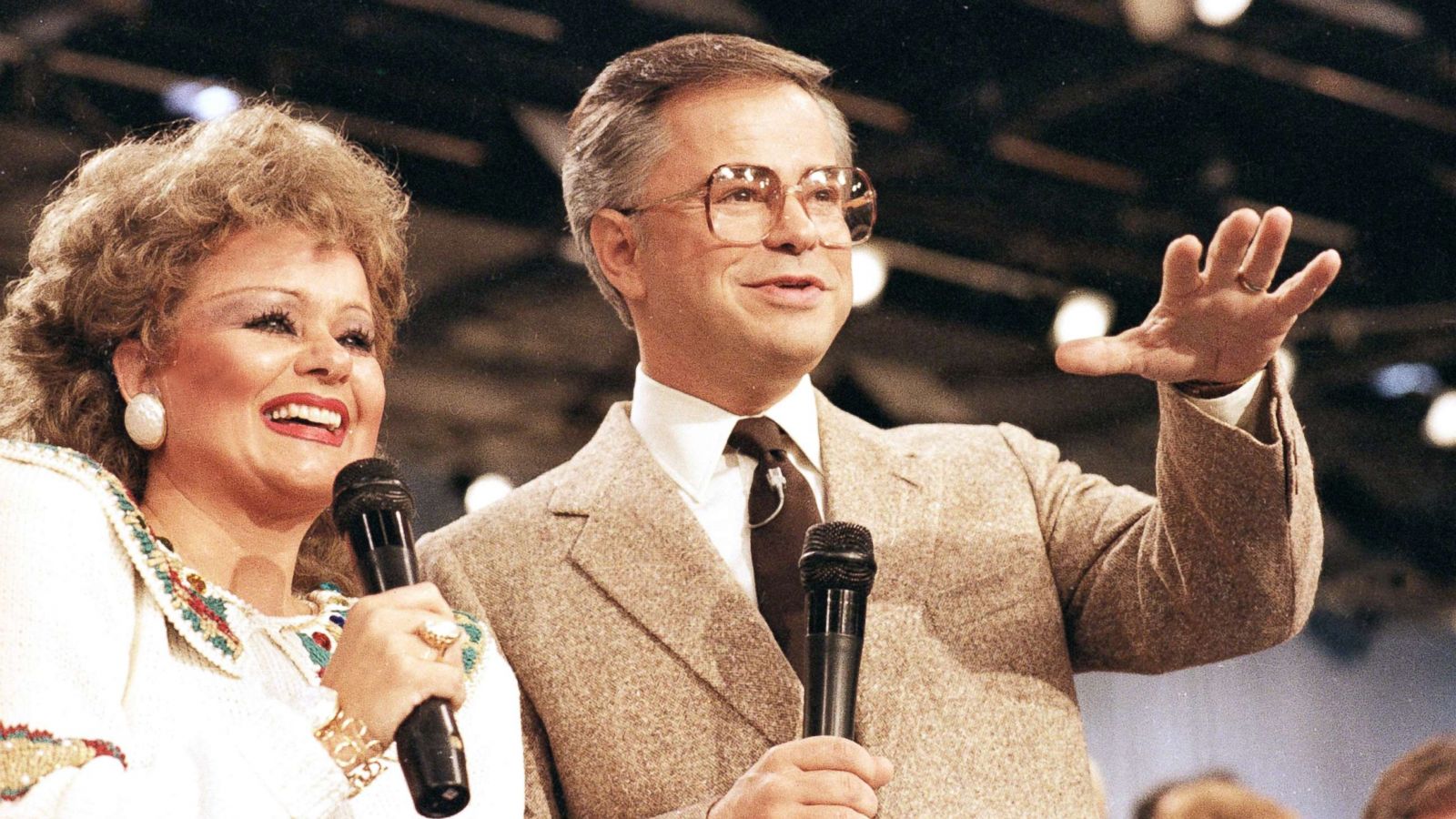 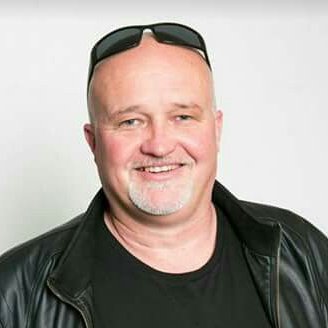 Pastor Says, “Government is “seeking to rape me of my God-given right to worship Christ”