Pastor Has Been Indicted On 20 Sex Assault Allegations 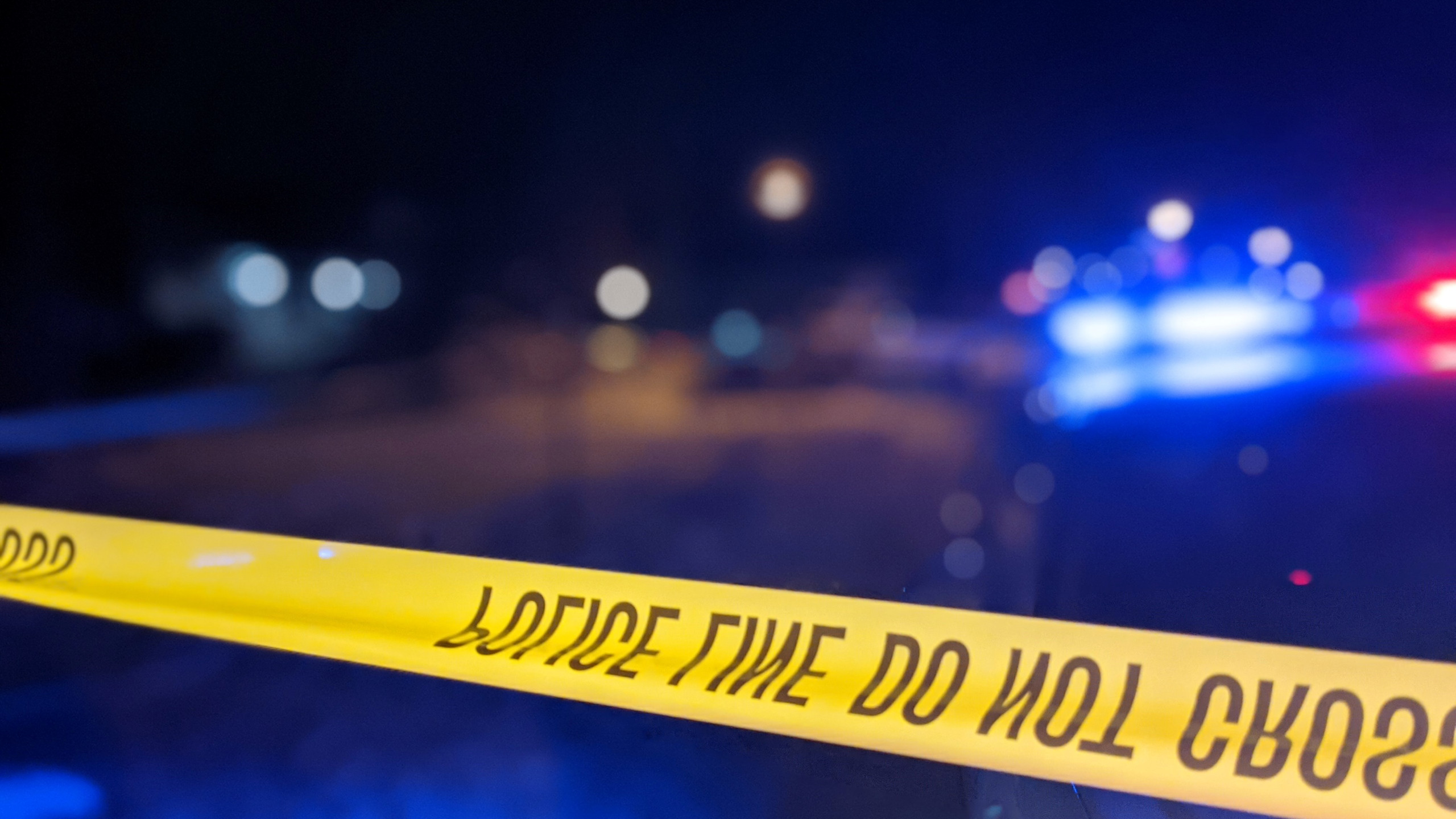 Greenfield pastor Christopher Lawton was indicted on 20 aggravated felonious sexual assault charges at the end of January related to crimes allegedly committed against a teenage girl he counseled over the course of a year.

Lawton, 43, of Greenfield, was indicted by the Hillsborough County Superior Court North on Oct. 26, 2020 on 10 charges of aggravated felonious sexual assault related to the same case. At that point, the County Attorney’s office alleged that Lawton used his position of authority to coerce an underage girl to perform and receive various sexual acts while providing therapy to her in Greenfield, with five charges committed between January 2015 and June 2016, while the girl was 16 and 17 years old, according to court records.

The new indictments, dated  Jan. 28, detail alleged assaults to the same victim that occurred in Greenfield, Wilton, Francestown, and Peterborough, with more specific date ranges and classifications of the assaults.https://cb64192a523d58eda66ba40e0a754ab9.safeframe.googlesyndication.com/safeframe/1-0-37/html/container.html

At the time of the crimes, Lawton was attempting to start his own church, the Lamplight Christian Church, in Greenfield and told Select Board members that 20 or 30 people were attending bible study at his house on Francestown Road, according to meeting minutes. Lawton had also advertised a youth group for children in grades 6-12 starting in 2014.

Greenfield police first heard about the situation when they arrested Lawton on domestic violence assault charges on March 27, 2015, Chief Brian Giammarino said. The victim in that situation was Lawton’s wife, Giammarino said, who told police at the time that she felt uncomfortable with Lawton’s relationship with a minor in town. When police investigated, the minor initially denied having any physical contact with Lawton, but returned to the police with her mother two years later, on March 6, 2017, and said that there had been contact, Giammarino said. Greenfield police asked State Police Sergeant Kelly Healey to interview the girl at that point, he said.

Aggravated felonious sexual assault while in an authority position is a Class S felony and is punishable by 10 to 20 years in prison and a $4,000 fine, if convicted. Lawton’s trial is targeted for July 23, 2021, according to his case summary.