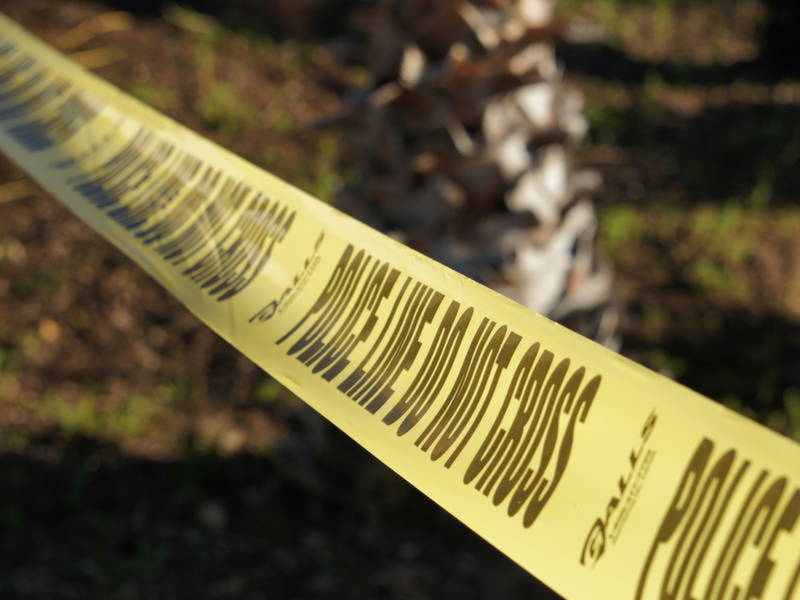 A pastor from an Oak Cliff church was found dead Wednesday afternoon in a motel room, police said. The Rev. Darick Favors, 42, was found dead about noon in...
by Zach Freeman December 19, 2017 1645 Views 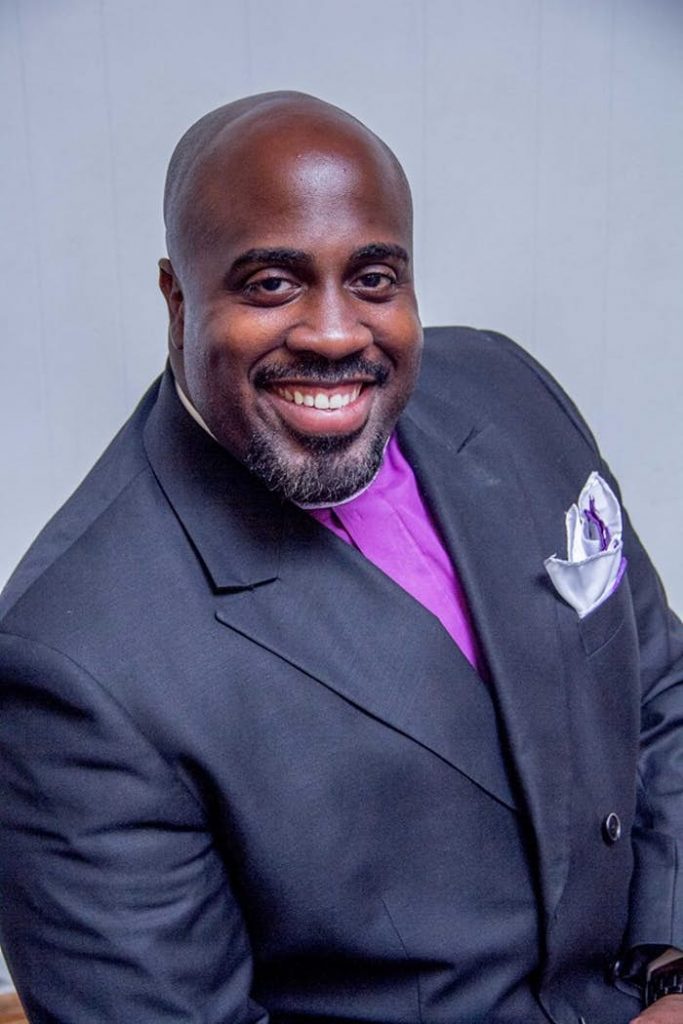 The incident is being investigated as an unexplained death. There were no obvious signs of homicidal violence, police said.
The Dallas County medical examiner’s office had not ruled on the cause of death. Investigators say they are awaiting toxicology tests, which could take weeks.

Favors was a pastor at Full Gospel Tabernacle Church at 623 E. Woodin Blvd.

His wife, Michelle Favors, wrote on Facebook that it is a difficult time for her family.
“Leave your conversations holy and about the wonderful works my husband did while he lived,” she wrote. “Talk about how he impacted your life, that means more to us at this time.”