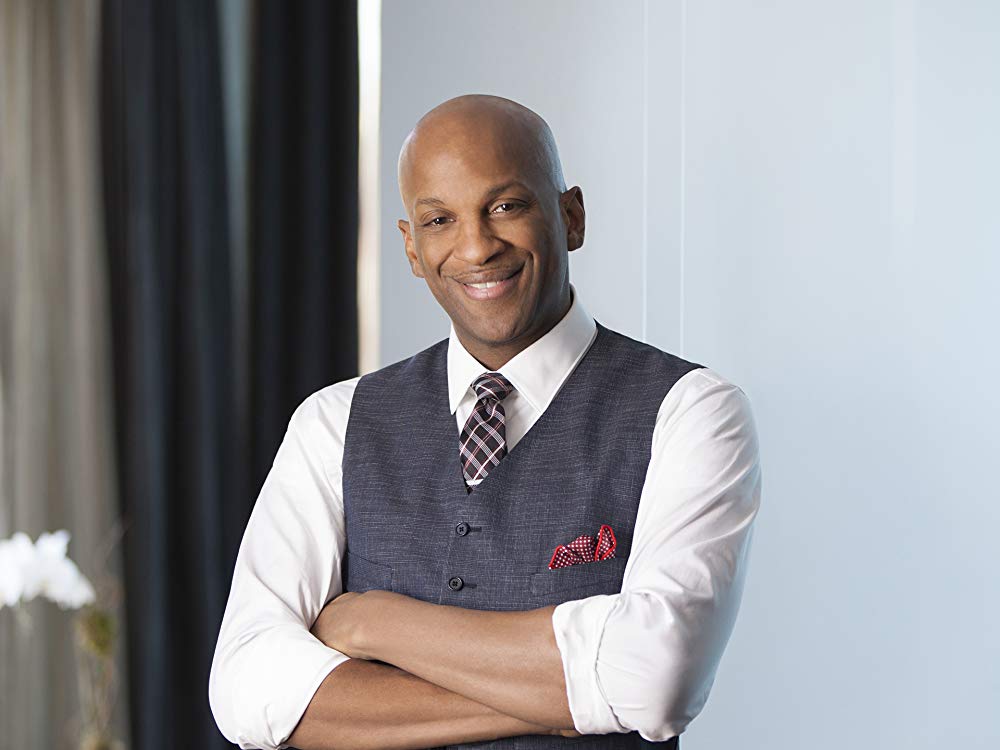 PRESIDENT TRUMP..we Christians are praying for you!

I know ppl think those like myself shouldn’t comment on political subject matters…I get it. But preachers and moral people should never make excuses nor remain silent when our chief elected official acts so egregiously!

The reference of congressman Dingle (who just recently passed away) being in HELL so callously …and saying it in Congressman Dingle’s home state, Michigan…with no concern or care about his widow and family having to deal with their 1st family holiday without him….all because Congresswoman Dingle voter her conscious was HORRIFIC…and EVERY moral person, of EVERY color, on EVERY party should be incensed and outraged at these antics and tactics. I know many will be vicious on this post in favor of Pres. Trump & against ….proving inability to maturely address this…

Surely, it is a great economy with the lowest unemployment numbers in our lifetime (thanks to Pres. Obama giving him an economy that brought unemployment down from 10.4 in 2007 to 4.6 in 2017)…stock markets are soaring…military is stronger than ever…that’s wonderful…but doesn’t excuse such unpresidential & unchristian like behavior from our President!
And although we know we didn’t elect a Christian or pastor…we surely never intended or expected to elect a thug or unrefined bully. Let’s FINALLY declare UNACCEPTABLE!!!

He is the President of the United States….the seat of power and a position of honor…Dignity, wisdom, refinement, intelligent approach, morality, restraint, grace & graciousness, strength with humility should be appropriate attributes as he serves every single American! His injurious verbal insult against 16yr old Greta Thunberg is also egregious! SHE’S 16 WITH A FORM OF AUTISM!!! THE PRESIDENT of the country doing such against a child?????!

Impeachment aside…these actions are totally unpresidential and unchristian! Impeachment is done! Fight out the impeachment articles, acquittal and political fights through the congressional, Constitutional systems in place! Contend with the process, evidences, witnesses…understood!
But to continue to be ruthless, vulgar, deceitful, heartless, damning, divisive, hateful, intentionally ferocious is untenable and unacceptable! PRESIDENT TRUMP MUST APOLOGIZE!

As a Christian, I cannot excuse these actions nor those that have preceded… it’s heartless and callous to refer to someone being in HELL because of a vote…and that’s just one wretched display…..and whether one agreed with the impeachment (I was neutral) or disagreed with it… the divisive, damning personal attacks against ANY is inexcusable! PRESIDENTS DONT “PUNCH BACK” at ppl they are elected to serve…pro or con..
There is enough blame ppl will express from both sides…republicans against Democrats…Democrats against republicans…that’s politics. But this goes beyond politics into egregious behavior from the PRESIDENT!!! The HIGHEST SEAT!!! No…it is not excused!!!

We are PRAYING for the President …it is what we are required to do! He needs our prayers! But there needs to be and should be accountability and an OUTCRY against this damning behavior!

I ignore all NEGATIVE foreign comments from non-Americans…

All vulgar and distasteful comments will result in persons being banned and blocked!