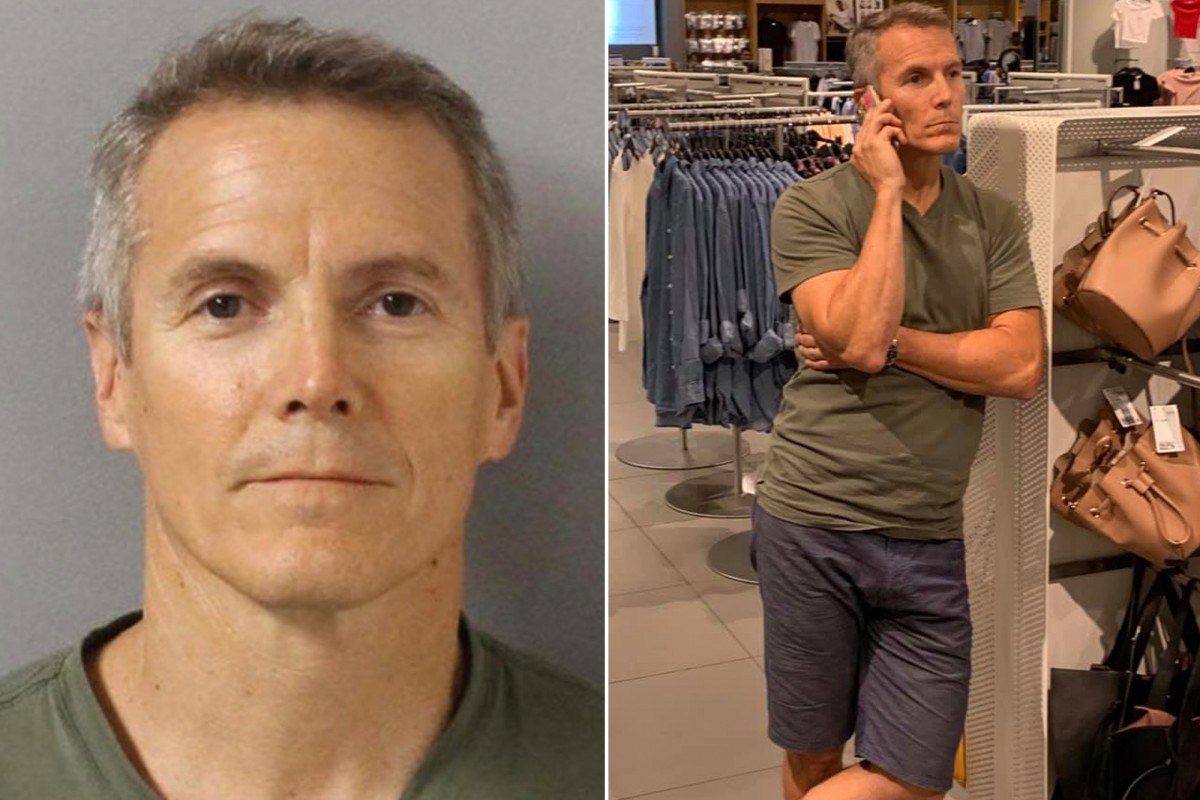 Pastor busted after taking photos of girls in changing rooms at the mall!

A high-ranking member of the Church of Jesus Christ of Latter-day Saints was busted taking photos of a woman in a store’s dressing room, according to police and church...
by Joy Smith August 22, 2019 349 Views

A high-ranking member of the Church of Jesus Christ of Latter-day Saints was busted taking photos of a woman in a store’s dressing room, according to police and church officials.

Steven Murdock, 55, a Mormon high councilor and one-time bishop, encouraged a woman to use an empty changing stall at an H&M in a Nashville mall, where she then saw a phone camera pointed at her, according to an arrest affidavit obtained by the Nashville Tennessean.

“I confronted him — cornered him into the dressing room so he had no way out,” an outraged Alondra Alcala told WSMV.

“I kind of slapped the phone out of his hands and I was able to have it,” she said, later posting photos of him in the store as a warning. 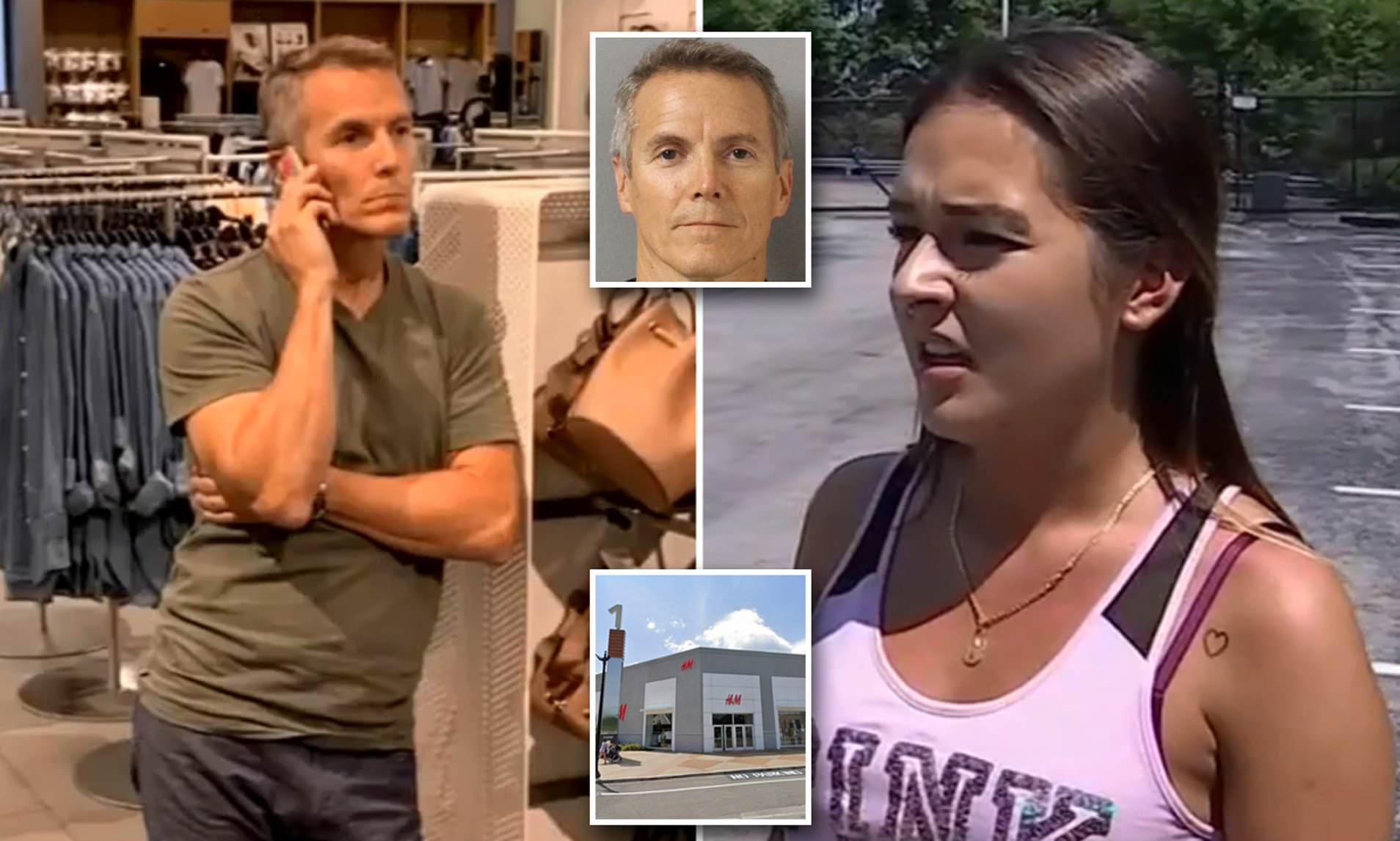 Alcala claims the accused Peeping Tom and his wife begged her “multiple times” not to call police before he was arrested last week.

Murdock, from Salt Lake City, was charged with unlawful photography and was released after posting $1,000 bond after spending a night in jail. He is due in court Sept. 6.

He was suspended from his role in the Mormon church, spokesman Eric Hawkins told WKRN.

“This type of behavior is unacceptable and cannot be tolerated from any church member,” Hawkins told the station Monday.

“When local leaders learned of the arrest and charges, he was immediately removed from all responsibilities.

“A person that engages in this type of behavior may have their church privileges restricted or may face the potential loss of church membership.”

GPS tracking to be installed on all New York City school buses for start of school year!