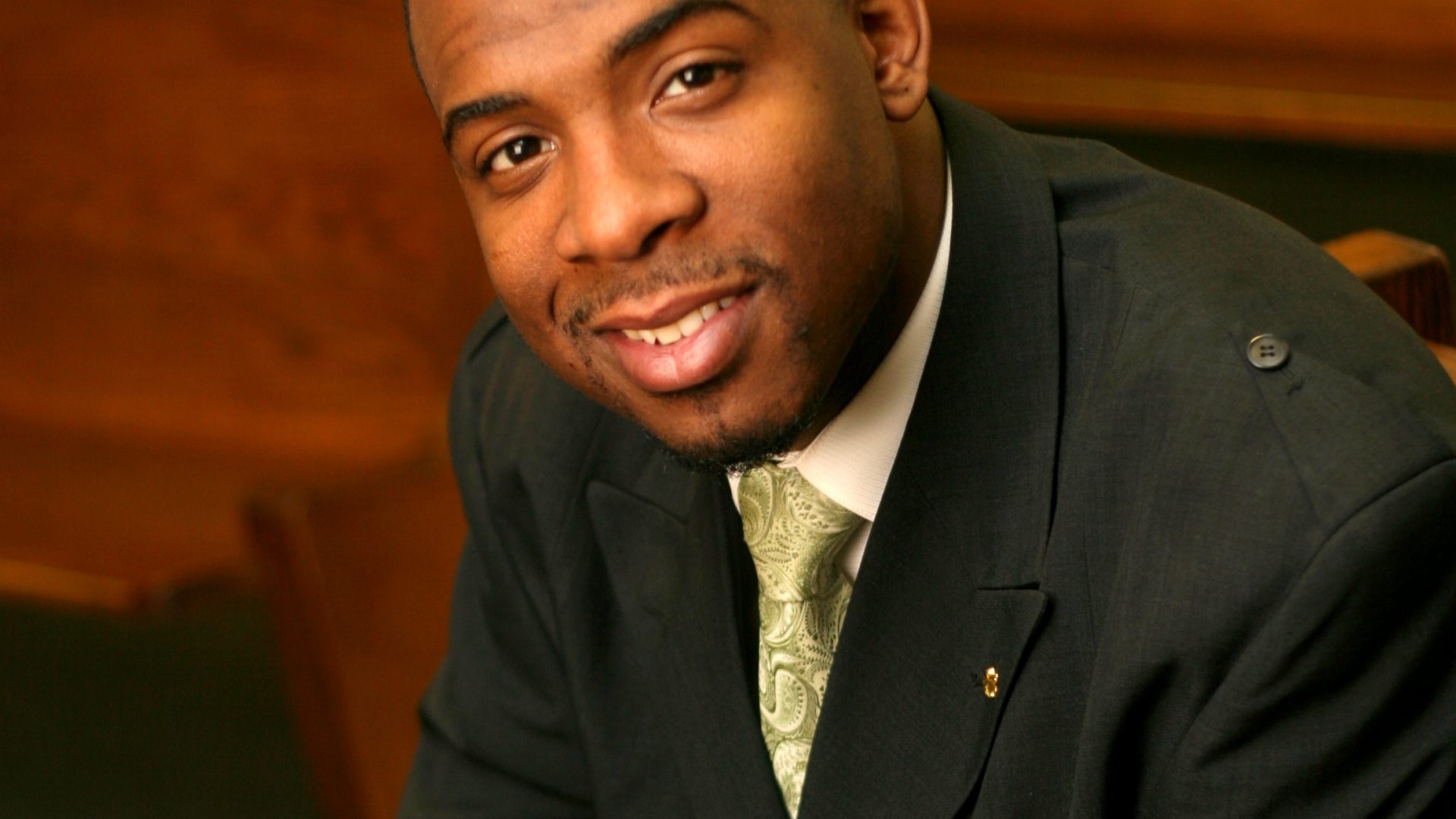 Pastor Brought To The Ground By Police In A Peaceful Protest

A pastor at a Kentucky Church was handcuffed and brought to the ground by police during a protest in St. Matthews Monday. Tim Findley of Kingdom Fellowship said police...
by Zach Freeman June 3, 2020 237 Views

A pastor at a Kentucky Church was handcuffed and brought to the ground by police during a protest in St. Matthews Monday.

Tim Findley of Kingdom Fellowship said police put a taser to his neck as they forced him to the ground in the middle of the street.

In a video posted to Instragram Tim Findley is seen on the ground handcuffed by St. Matthews Police.

Findley claims he was walking on Shelbyville Road when officers told him to stop. Findley said they forcefully brought him to the ground and arrested him after he refused to stop walking.

Findley was eventually released by police.

He wasn’t shy about why he chose to be in St. Matthews.

“I believe that there are so many people who feel worlds away, disconnected from what’s going on in different communities in our city,” said Findley, “so I decided to rally a group of individuals, and us begin to peacefully protest in an area that is not accustomed to that, for the purpose of getting attention.”

Findley said the demonstration was the kind that garnered the attention needed for change.

“I believe it’s in these moments,” he said, “that people, the powers that be, begin to take notice.”

Findley said he was not resisting arrest and was only allowed to walk away after they knew who he was.

St. Matthews Police said Findley and the protesters alongside him were blocking five lanes of traffic on Shelbyville Road, and refused to get out of the road when asked.

Findley was one of two people ultimately arrested, cited and released. The other person was arrested without incident.

They added there was no excessive use of force.