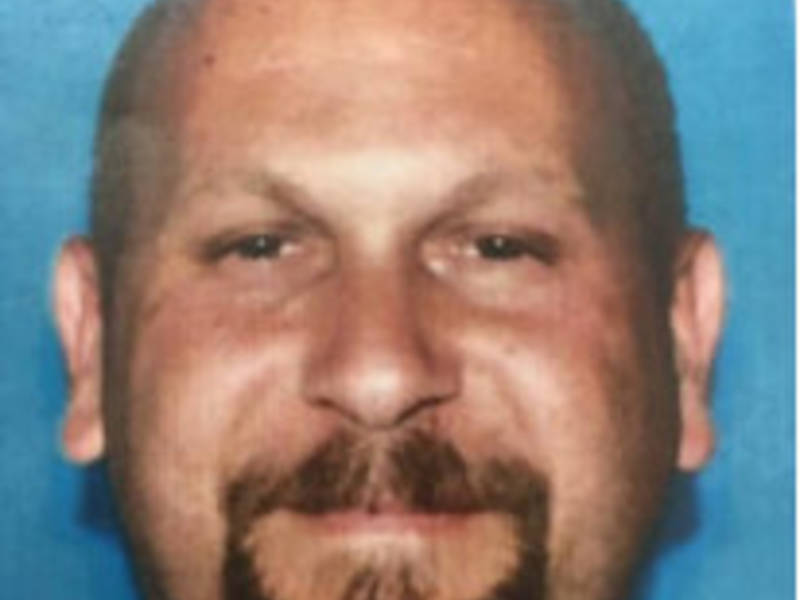 Pastor ‘broke into a hotel room and sexually assaulted a girl, 13,’ after two days on the run

Police say Pastor Douglas Rivera, 40, masturbated to the sight of two girls as he spied on them through a hotel window while pretending to be on the phone...
by Zach Freeman February 12, 2018 691 Views

A pastor suspected of sexually assaulting a 13-year-old Chinese exchange student at a Southern California hotel has surrendered to authorities after a two-day manhunt.

Douglas Rivera, 40, was accompanied by his attorney when he turned himself in on Sunday at the Covina Police Department east of Los Angeles.

Authorities later located and towed the Dodge Ram 4500 truck, which had been re-painted black.

Before turning himself in, Rivera proclaimed his innocence in an Instagram video, claiming that he was ‘at the wrong place at the wrong time.’ 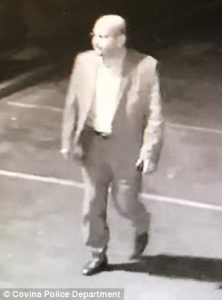 Addressing the allegations agaisnt him on Friday night, Rivera said ‘there is absolutely no truth to that’ and asked the people of Los Angeles to keep him in their prayers.

‘God will take his truth out. I love you,’ Rivera said.

The cleric was booked on charges of child molestation, indecent exposure and burglary at around 11am on Sunday, and was released three hours later after posting $280,000 bail, reported CBS Los Angeles.

God’s Gypsy Christian Church has been renting space from Glendale City Church of Seventh-day Adventists, where Senior Pastor Todd Leonard released a statement on Sunday saying Rivera has been barred from entering the campus.

According to a news release, the incident took place just after 8pm at the hotel on East Garvey Avenue North.

Investigators say the suspect drove through the hotel parking lot until he noticed a lit room with drapes open.

He parked his dark-colored Dodge 4500 Ram pickup truck directly in front of the window of the hotel room, which was occupied by two girls, ages 10 and 13, who were on a school trip from China, reported CBS Los Angeles.

‘The suspect masturbated while watching the two minors,’ according to the press release.

The man then emerged from his truck and stood outside the window, pretending to be on his cellphone for more than 30 minutes.

Afterwards, the suspect walked through the hotel lobby, knocked on the door of the girls’ room and forced his way inside when they opened the door, thinking it was their chaperone. 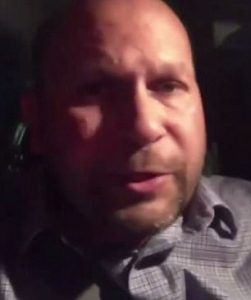 Rivera sexually assaulted the 13-year-old girl and then fled in his truck, police said.

The incident was labeled in the press release as an ‘oral copulation investigation.’ Police said the parents of the victim have been notified.

After investigators identified the suspect in the video as Douglas, they raised his Baldwin Hills home on Friday and seized his truck.

A neighbor said the 40-year-old pastor was seen the day before painting his silver truck black.