Pastor Being Accused Of PPP Loan Fraud: According To The Daily Beast 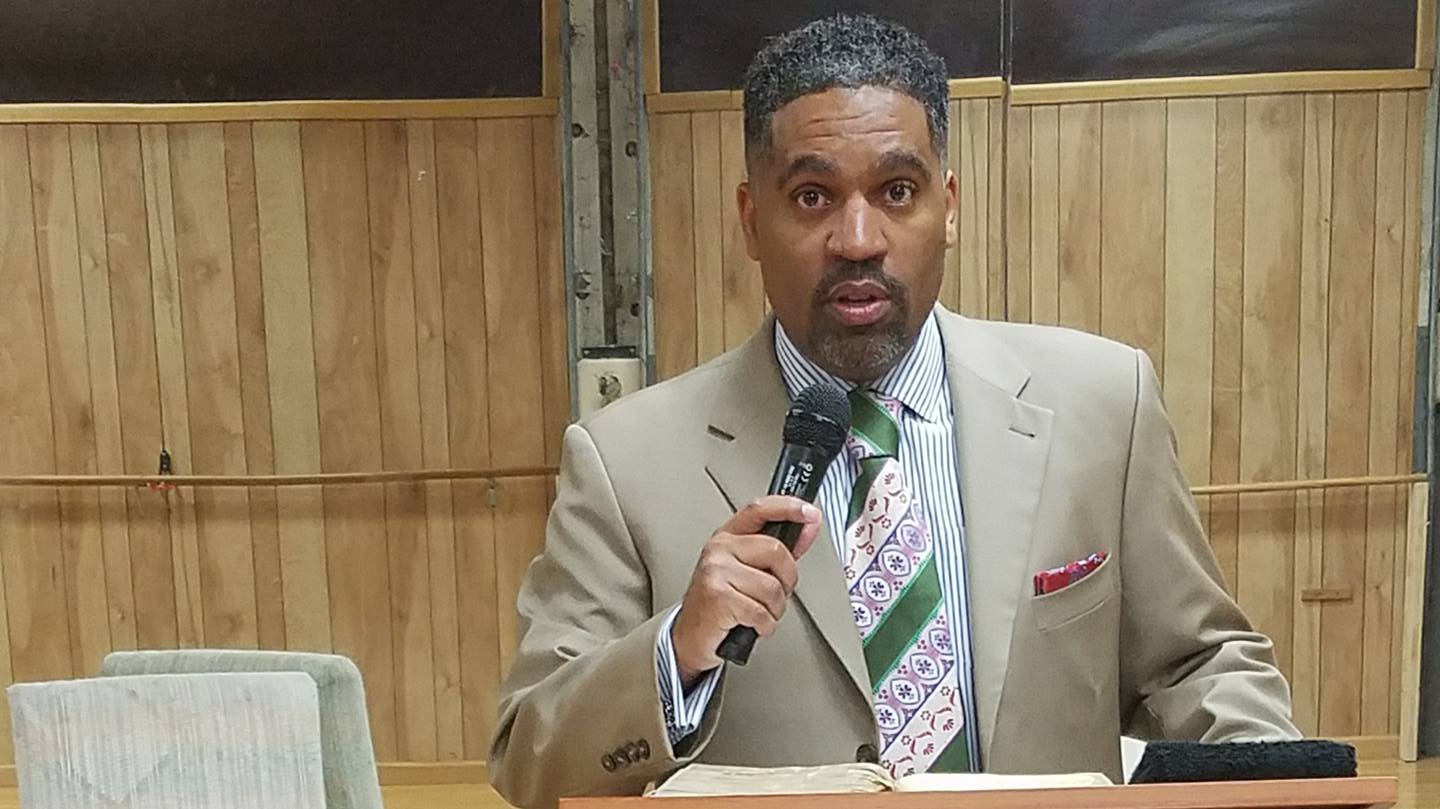 Federal prosecutors moved to seize the car and bank accounts of a pastor in Washington, D.C. this week after he allegedly made fraudulent applications to the Paycheck Protection Program for $3.5 million, received the loans, and used them to buy himself a Tesla, among a slew of other personal purchases, according to recently released court filings.

Rudolph Brooks, Jr. had allegedly submitted PPP loan applications for $1.5 million, $1.8 million, and $200,000 on behalf of his companies Cars Direct, Kingdom Tabernacle, and Madaro Celtic Bank using faked tax and payroll forms that had never been filed with the IRS. Kingdom Tabernacle lists Brooks as its pastor.

After Brooks was awarded the loans, Brooks allegedly funneled the federal cash to 11 of his own personal bank accounts, using it to buy meals at restaurants, groceries, instruments from the site Zzzounds.com, and a 2018 Tesla Model 3 for $60,000 in July 2020. He also made a $10,000 deposit on a home and paid down his own credit card bills and loan obligations with the money, authorities said.