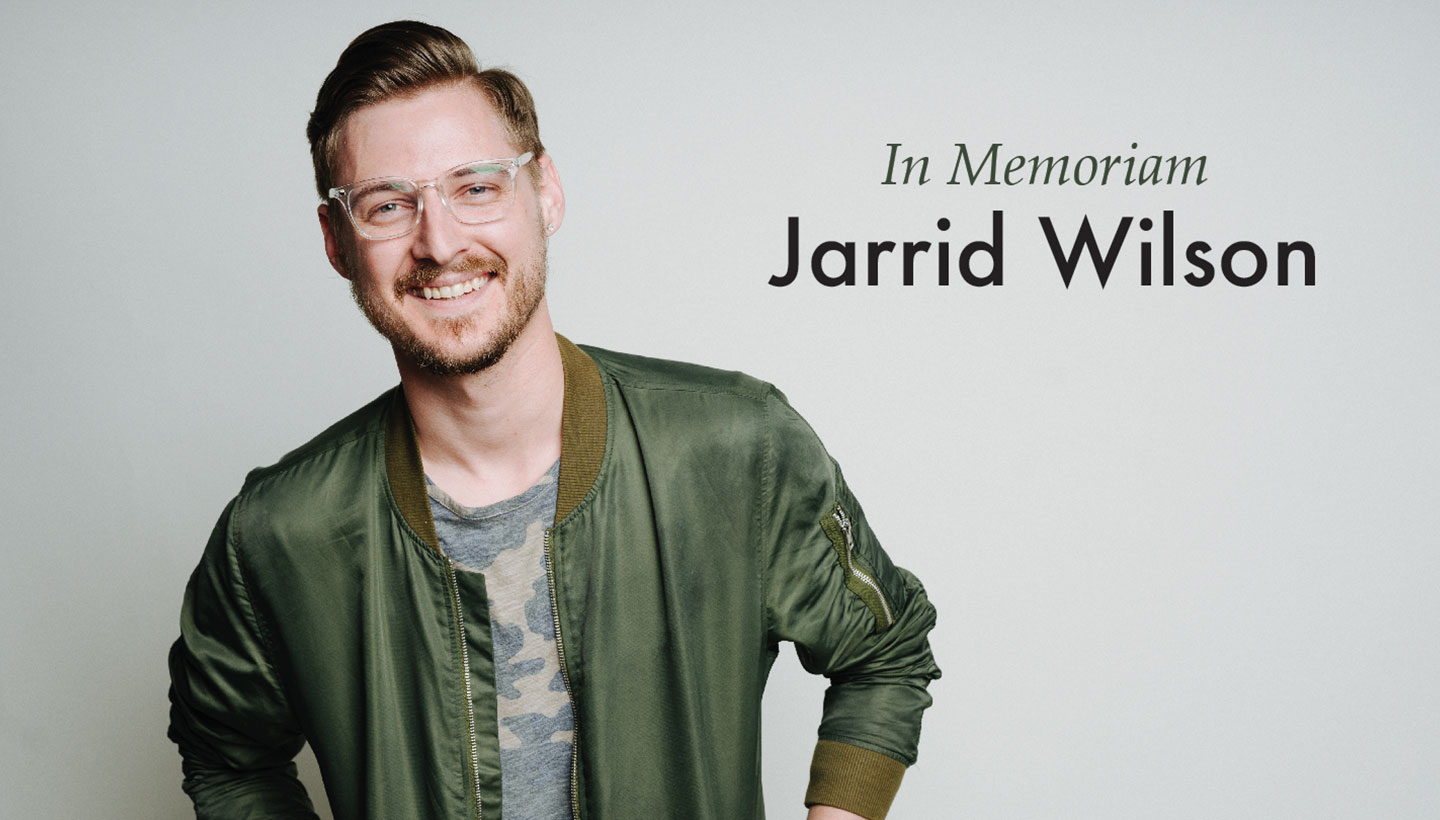 Wilson, known as a passionate preacher, most recently was an associate pastor at megachurch Harvest Christian Fellowship in Riverside, California. A co-founder of the mental health nonprofit Anthem of Hope, Wilson was open about his own depression, often posting on his social media accounts about his battles with the mental illness.

“At a time like this, there are just no words,” said Harvest Senior Pastor Greg Laurie in a statement.

“Sometimes people may think that as pastors or spiritual leaders we are somehow above the pain and struggles of everyday people. We are the ones who are supposed to have all the answers. But we do not,” Laurie said.

“At the end of the day, pastors are just people who need to reach out to God for His help and strength, each and every day,” he added.

His wife, Julianne Wilson, posted a photo tribute of her husband on Instagram. The photo slideshow shows him fishing “in his happy place.” She described her husband as “loving, giving, kind-hearted, encouraging, handsome, hilarious.”

“No more pain, my jerry, no more struggle. You are made complete and you are finally free,” she wrote in the caption.

News of Wilson’s passing followed a series of tweets the young pastor posted throughout the day Monday that dealt with suicide, including a post encouraging followers to remember that even though loving Jesus doesn’t cure illnesses such as depression, PTSD or anxiety, Jesus does offer companionship and comfort.

But that doesn’t mean Jesus doesn’t offer us companionship and comfort.

Wilson also posted on the same day that he was officiating a funeral for a woman who had died by suicide. Kay Warren — who along with her husband, Saddleback Church pastor Rick Warren, lost their son to suicide in 2013 — responded to Wilson’s tweet with encouragement. “Praying, Jarrid. Her devastated family needs so much tenderness and compassion right now. Grateful for your willingness to be the arms of Jesus to them,” Warren wrote.

Officiating a funeral for a Jesus-loving woman who took her own life today.

Your prayers are greatly appreciated for the family.49511:01 AM – Sep 9, 2019Twitter Ads info and privacy41 people are talking about this

The news of Wilson’s death comes on Suicide Awareness Day (Sept. 10) and follows a number of high profile suicides among pastors and the mental health community, including by 30-year-old Andrew Stoecklein, a pastor in Chino, California, who often preached about mental illness.

Wilson shared openly about his own mental health challenges in his most recent book, “Love Is Oxygen: How God Can Give You Life and Change Your World,” and blog posts. He blogged earlier this summer that he had dealt with “severe depression throughout most of my life and contemplated suicide on multiple occasions.”

On social media, he regularly encouraged others dealing with similar challenges with messages like, “I’m a Christian who also struggles with depression. This exists, and it’s okay to admit it.”

Breaking down the stigma of mental illness is one of the goals of Anthem of Hope, the nonprofit the pastor founded with his wife, Juli, in 2016. Anthem of Hope creates resources for the church to assist those dealing with depression, anxiety, self-harm, addiction and suicide.

Laurie said Wilson wanted to especially help those who were dealing with suicidal thoughts.

“Over the years, I have found that people speak out about what they struggle with the most,” Laurie added.

In his summer blog post, Wilson challenged the idea some Christians have that those who die by suicide are condemned to hell.

Christians wouldn’t tell someone with a physical illness like cancer they are going to hell because of their diagnosis, he noted. Neither should they assume it of people with mental illnesses, which can “lead many people to do things they wouldn’t otherwise do if they didn’t struggle.”

“We must do better at educating people on things they have a hard time wrapping their heads around. And mental health is definitely (a) topic Christians around the world must yearn to better understand.”

Justin Herman said he knew Wilson from working as a pastor in Riverside. They would cross paths and talk about mental health and abortion.

“I know the guy loved Jesus and I know that he loved what he was doing, loved his family,” Herman said.

To Herman, Wilson was “not just going with the program of life.”

“He was counter to culture and shaped culture in a lot of ways,” Herman said.

In addition to his wife, Wilson is survived by two sons, Finch and Denham; and his mother, father and siblings.

Friends of the family have started a GoFundMe account, with permission of Wilson’s wife, to help with financial support in the wake of Wilson’s death.

Last night, my good friend @jarridwilson passed away. As the primary income earner of their home, his precious wife @juliwilson and their two young kids will need a lot of financial support. Please consider donating to this @gofundme to support them: https://www.gofundme.com/f/a-tribute-to-jarrid-wilson/donate …Click here to support A Tribute to Jarrid Wilson organized by Jonathan MerrittJarrid Wilson was a devoted father and husband, powerful speaker, and gifted writer who died on September 9th, the eve of World Suicide Prevention Day. He struggled publicly with mental health, and…gofundme.com4713:07 PM – Sep 10, 2019Twitter Ads info and privacy271 people are talking about this