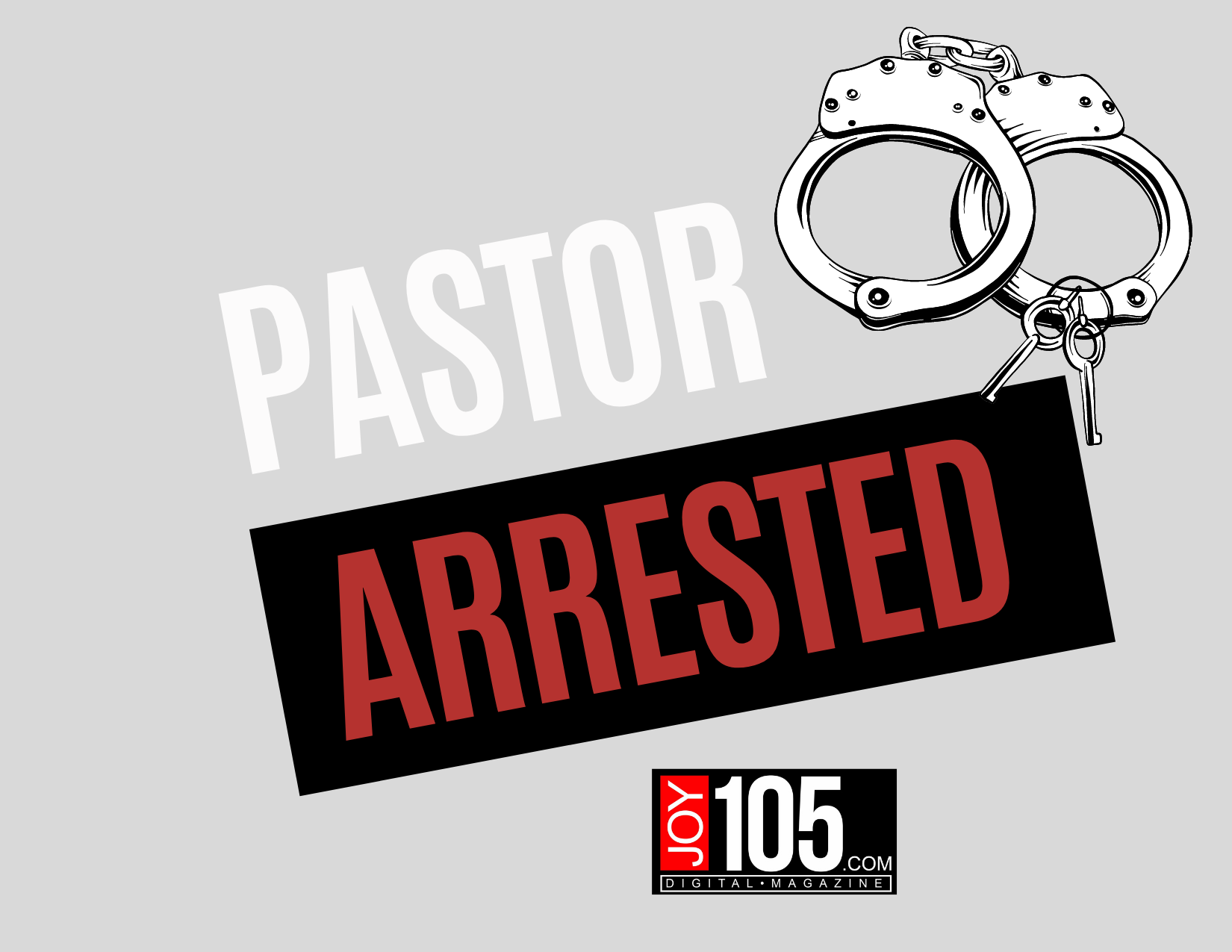 Multiple people complained that a group of people were preaching with very loud music.

When deputies arrived, they approached two Deacons of Church of God the Bibleway and asked them to quiet down. When they refused, the deputy then went back to his car and printed off a copy of Alachua County noise ordinance and provided it to them. They still refused.

At this point, Pastor Ronnie Upshaw is heard in the video saying, “come on take me to jail, I’m ready to go. Jesus is the savior, Jesus is lord, Jesus is Christ, Jesus is a hero.”

Upshaw was arrested and charged with obstruction without violence, breach of the peace, and disobeying the counties noise ordinance. TV20 spoke very briefly with Upshaw, who said his legal advisers told him not to speak to the media, but he did say the video speaks for itself.

In the video, you can see one deputy pull out and point a taser gun at the crowd as Upshaw is getting arrested. The police report states the deputy felt in enough danger that he thought it was necessary to pull the taser.

Upshaw says the church plans to file legal action against the Sheriff’s Office and he feels he should not have been arrested just for preaching.