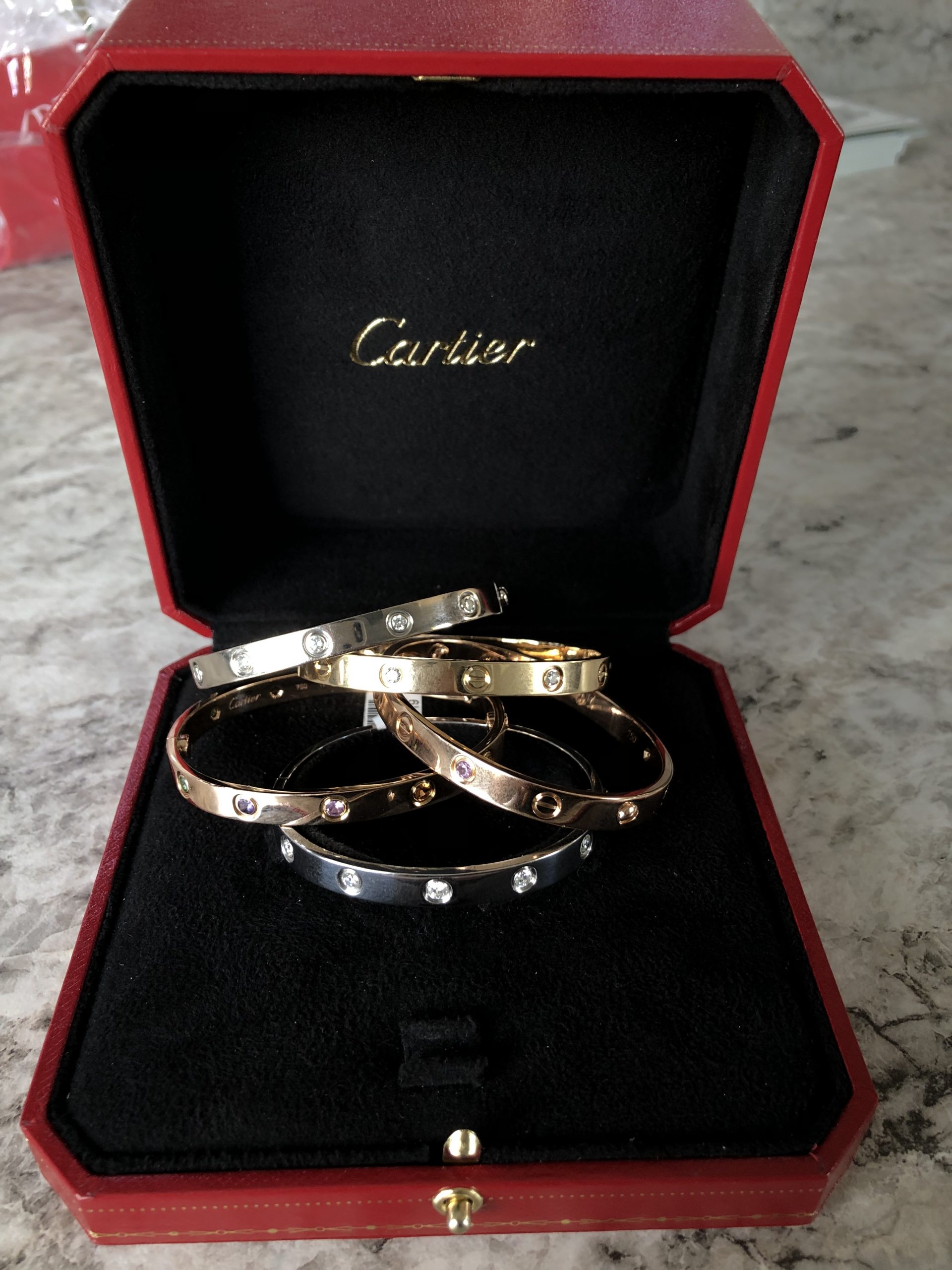 A North Carolina judge ordered the arrest of a Chinese pastor on Monday in a counterfeit goods case that has drawn the attention of federal investigators looking into whether a church led by cleric David Jang was laundering money for criminals in the United States and China.

Whether or not Rev. JianGang “Frank” Lan returns to the United States from China to face trial, his case could be significant, law enforcement officials told Newsweek, for ongoing investigations into potential illegal activity by Jang’s network of churches, businesses and education establishments, collectively known as Olivet.

While Jang’s followers have been in legal trouble for nearly a decade, this is the first time that prosecutors have charged a pastor from any church linked to Olivet or that any criminal charge has pointed to a connection with anyone in China.

Todd Roper, district court judge for Orange and Chatham counties, set bail at $1 million for Lan, who left for China after being charged with possession of counterfeit goods in 2019 following the discovery of thousands of fake Cartier bracelets. Their value, if genuine, was said at the time to have been over $24 million, making it the biggest such seizure in the state.

Lan had been in possession of close to 7,000 bracelets and he had been selling them for $50 to $100 on Facebook and Craigslist, Special Prosecutor Michael Putney Jr. told the court on Monday. He said that Lan had left the country in 2021 and has not returned.

Lan was unable to return to the United States from China because of Chinese official COVID-19 restrictions, according to his defense attorney, Matthew Suczynski. The lawyer said he had spoken to Lan on June 6 and had been in email contact with him.

“He is very interested in defending his case, and he denies all wrongdoing, and he would very much like his day in court,” Suczynski told the court.

Through his lawyer, Lan declined Newsweek’s request for an interview.

Olivet was not named at the hearing in North Carolina. Neither the World Olivet Assembly, nor the Olivet Assembly USA nor Jang responded to Newsweek requests for comment.

Newsweek is co-owned by a member and a former member of Olivet. The owners had no influence or prior review of this story or any others related to this investigation.

Christian University at the Center of Federal Trafficking and Fraud Probe

The North Carolina Secretary of State’s office said it was unaware of Lan’s connection to Olivet until Newsweek sought comment on the link in May. Tim Crowley, director of communications for the North Carolina Secretary of State, said Lan would have been prosecuted over counterfeit goods regardless of the connection to Olivet or any suspicions of money laundering.

“The Secretary of State’s Office is always alert to and aware that the sale of counterfeit trademarked goods has been used to support a variety of organized crime activities and other schemes like money laundering, so if we were to find evidence of ties to federal crimes such as money laundering when investigating the sale of counterfeit goods we would always alert our federal partners,” Crowley told Newsweek in May.

Lan is suspected of being part of a so-called “trade-based money laundering” scheme connected to China, current and former law enforcement officials in the U.S. told Newsweek.

In such a trade-based money laundering transaction, a wealthy Chinese citizen looking to circumvent China’s capital controls makes a deposit of the local yuan currency into a Chinese bank account controlled by a criminal network. The crime syndicate then deposits an equivalent amount in U.S. dollars in an American bank account controlled by the same Chinese national.

To create a paper trail that makes it look as though the large deposit into a U.S. bank account is genuine, goods need to be shipped into the U.S. Sometimes those goods are counterfeit.

Three senior law enforcement officials told Newsweek on condition of anonymity that they suspected links from the case to Chinese organized crime and drug cartels, which look to China to buy the precursor chemicals needed to make the powerful opioid fentanyl that has been behind a surge of deadly drug overdoses in the U.S.