Pastor Apologizes To His Community For Church Causing A COVID19 Outbreak

In a video posted to Facebook on Sunday, Brooks Pentecostal Church Pastor Matthew Shaw apologized to the Waldo County community for a COVID-19 outbreak at his church that has now been linked to at least 60 cases.

“We want to say today that we regret what has happened. We ask your forgiveness. We apologize that the sickness came to our church. And we apologize for the consequences that maybe the community is feeling, the fear that is settling into the hearts of men and women,” Shaw said. “Those of you that might’ve been inconvenienced by the limitations that are put in place after a virus breaks out and certainly those today that even might have physically been affected by the virus. We are encouraged that those that went into the hospital after we had stated there were no hospitalizations—we are receiving reports from the family that they are progressing and we’re believing for a full recovery.”

About 100 to 150 attended a Brooks Pentecostal Church fellowship gathering from roughly Oct. 2-4. Maine CDC Director Dr. Nirav Shah said he and the Maine CDC were told the event was primarily held indoors, with some activities held outdoors. Dr. Shah said individuals from other churches attended the gathering, including the Charleston Church, the Quaker Hill Church, as well as members from the Faith Bible College in Charleston. Dr. Shah said as Maine CDC understands it, masks were available but not routinely used during the event.

Shaw did backtrack somewhat on his apology, noting that it is not addressed to every member of the Waldo County community.

“When I say the community, I don’t refer to every person that has taken this opportunity to further your cause and your agenda, that you have used this opportunity just to voice your opposition against the church, but rather those of you for 25 years that we have stood with and stood by,” Shaw added. “On Sundays after church services when we stood in lines at the local grocery stores waiting on a pizza or a deli sandwich, and we smiled and talked and conversed as neighbors grabbing our groceries for the upcoming week.”

The pastor then proceeded to lay out various scenarios where he feels the church has been influential and important to the community, such as devastating fires and car accidents. He also added that he stands with veterans.

Shaw then proceeded to lead a virtual Sunday service. 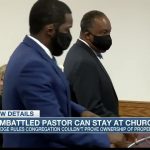 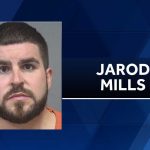 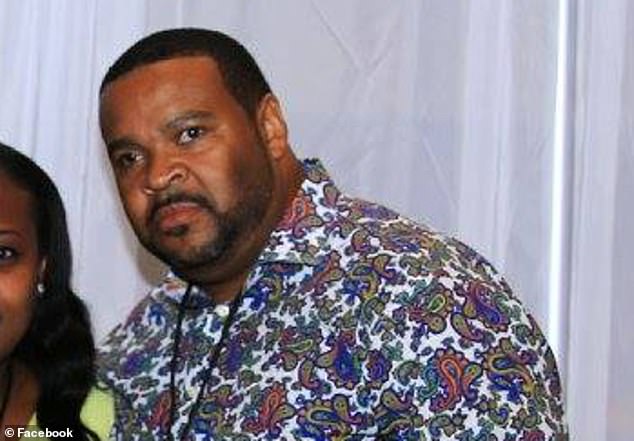 Church: If You Thougt Aretha’s Movie Was Something Don’t Miss Mahalia Jackson This Saturday Night At 8pm. 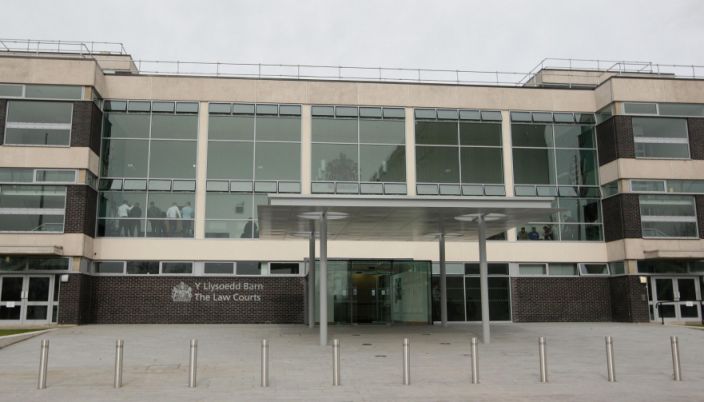