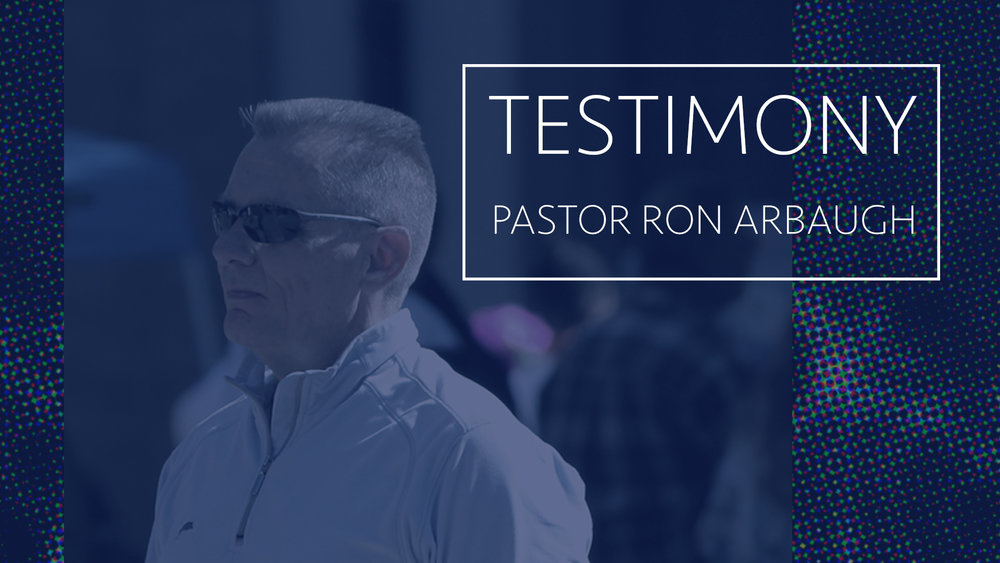 Calvary Chapel San Antonio’s Pastor said he is heartbroken after a COVID-19 outbreak has resulted in dozens of positive cases. “Immediately we shut down the church to get everyone...
by Zach Freeman July 6, 2020 236 Views

Calvary Chapel San Antonio’s Pastor said he is heartbroken after a COVID-19 outbreak has resulted in dozens of positive cases.

“Immediately we shut down the church to get everyone through a quarantine period,” said Ron Arbaugh, Pastor of Calvary Chapel.

Arbaugh said if he could go back to when they reopened he would do things a bit differently.

“I accept full responsibility. I’m the leader of the church,” said Pastor Arbaugh.

When the church reopened its doors they implemented all COVID-19 required precautions.

“We kept all of the rules to the letter of the law,” said Pastor Arbaugh.

Last Wednesday the church immediately closed and was thoroughly cleaned after Paster Arbaugh and other leaders of the church found out some in the congregation had tested positive for COVID-19.

“We’ve had a lot of people, mostly staff is where it started and then it kind of spread out,” said Pastor Arbaugh.

Now at least one person is on a ventilator. However, Pastor Arbaugh said that member was already in the hospital. At least 50 others have tested positive for the virus, including Pastor Arbaugh and his wife although he said they have both since recovered. He said the majority have reported mild symptoms and he has been in constant communication with people within the church.

The church also has a local clinic they help run that had to be shut down temporarily out of an abundance of caution as Pastor Arbaugh said those who work there also attend Calvery Chapel.

“If I could have done it all over again I would have said ‘no hugging’,” said Pastor Arbaugh.

Pastor Arbaugh said when they initially reopened many people were happy to be back and were giving one another hugs.

He said not stopping that is something he accepts responsibility for and stricter rules will be in place when they eventually reopen.

“We will mandate masks as per the Governor’s new order and we will still have every other row seating and we expect the trickle of people coming back in will be slim,” said Pastor Arbaugh.

Calvary Chapel is set to reopen next Sunday July 12th, 2020. That will be more than two weeks after they found out about the first positive case. They said it will likely just be one service instead of their normal three. Until then, they will have livestream services where only Pastor Arbaugh will be in the main sanctuary.