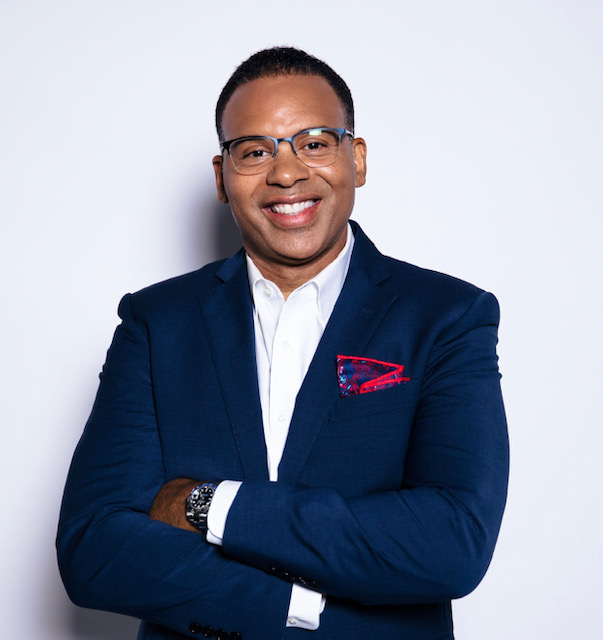 The Triangle’s top brass joined together for a “Law and Order” panel Sunday at World Overcomers Christian Church in Durham.

“These women have worked hard to reach these places in law enforcement, in the judiciary, it is a powerful thing,” said Pastor Andy Thompson.

In honor of Black History Month, Thompson brought the women together with the goal of finding common ground and unity while discussing equality and safety for all.

“They’re here to protect us and we need to understand they’re humans, and for us to care for one another is big,” said Thompson.

The chief justice and police chiefs explained their career paths along with what’s important to them.

“When we lose focus on who we are as God’s children with our titles and our positions, then we just mess everything up,” said Durham Police Chief CJ Davis.

Along with their faith, the chiefs spoke about various issues facing our communities. Some were transparency, police brutality, educating the youth and gun violence.

“We’ve got kids whose injuries are gunshot wounds at (age) seven. That cannot be the norm in our communities,” said Raleigh Police Chief Cassandra Deck-Brown.

“None of us are really excited about the fact our businesses respectively are booming. We really do want to make sure we have safe communities,” said Chief Justice Cheri Beasley.

The women said part of the solution is talking to representatives, judicial system leaders and community members in forums like this.

“It is important that we set kind of the standard of really what law enforcement executives should be doing across the country,” said Morrisville Police Chief Patrice V. Andrews.

Andrews said even if we don’t always agree, we all have the same goal at heart.

They also highlighted the right, and what they say is a need, to vote and to understand who you are voting for.

This Is Horrible! Watch This 6 Year Old Being Arresting And Pleading With Officer