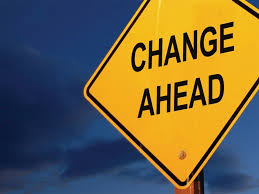 Board members and a new pastor at a Chicago-area megachurch are resigning, saying they mishandled sexual misconduct allegations aimed at the church’s founder. Bill Hybels, 66, resigned from his position...
by Katricia Brown August 9, 2018 876 Views

Board members and a new pastor at a Chicago-area megachurch are resigning, saying they mishandled sexual misconduct allegations aimed at the church’s founder. 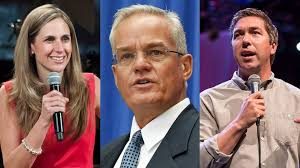 Bill Hybels, 66, resigned from his position as pastor at Willow Creek Community Church in April after a series of sexual misconduct claims he described as “flat-out lies” became public. Wednesday, lead pastor Heather Larson announced her resignation and that of other church elders, who she said are sorry for not handling the allegations against Hybels properly.

“In recent days and weeks, it has become clear to me that this church needs a fresh start,” said Larson. “The staff, this staff that I dearly love, they also need a clean running lane to heal, to build, to dream.”

She read a statement to a full congregation during a meeting at the church’s South Barrington, Illinois, campus, where the news was met with applause and also protest with at least one person approaching the stage, the Chicago Tribune reported. 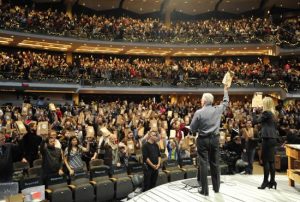 “We can now see this investigation was flawed. … We viewed the allegations through the lens of trust we had in Bill, and this clouded our judgement,” elder Missy Rasmussen said in a statement posted to the church’s website.

Rasmussen said Hybels, who has been accused of suggestive comments, an uninvited kiss, hotel room invitations and an extended affair with a married woman, worked “without the kind of accountability he should have had.” She also said the elders believe Hybels did not publicly admit the extent of his actions.

The elders apologized for not believing the women who came forward, some who directly worked for Hybels.