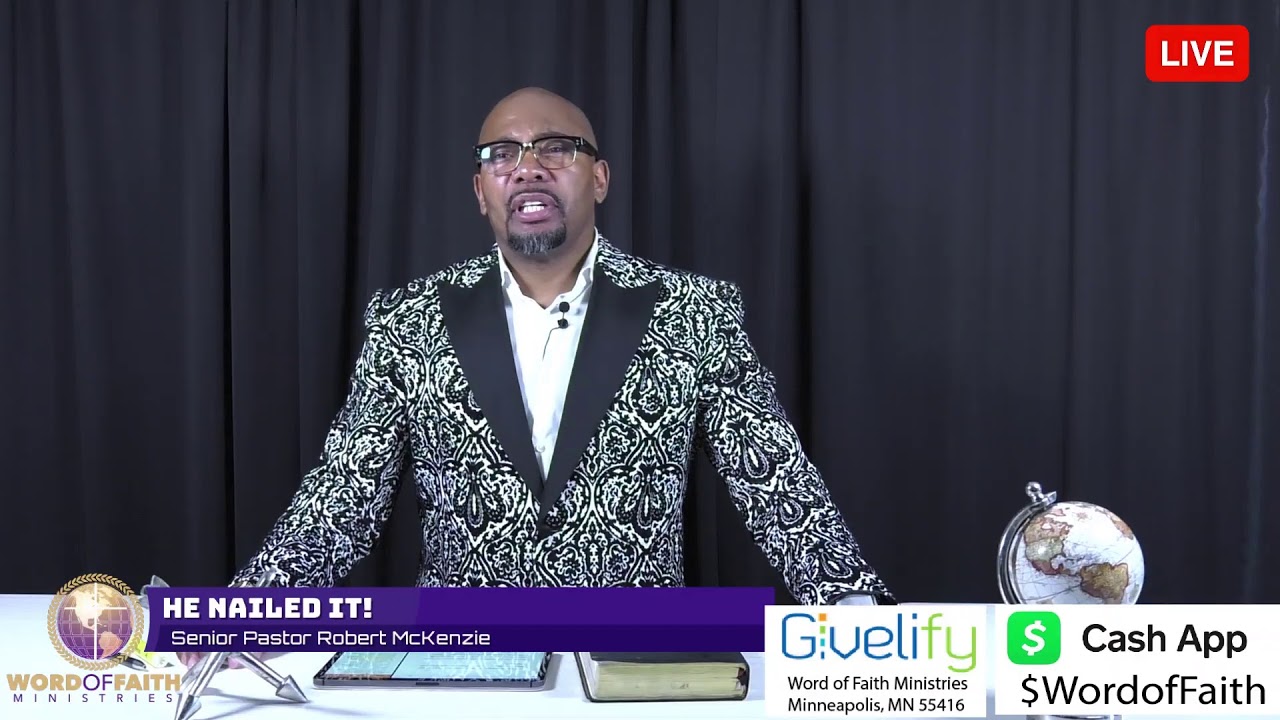 A Minnesota pastor who co-founded a Christian church with his wife has been charged with molesting a 17-year-old girl, according to reports. Robert P. McKenzie — who founded Word...
by Raquel Jayson December 2, 2020 309 Views

A Minnesota pastor who co-founded a Christian church with his wife has been charged with molesting a 17-year-old girl, according to reports.

Robert P. McKenzie — who founded Word of Faith Ministries with his wife, Tayonna McKenzie — was arrested on Nov. 16 after the teen told police she was in her bathroom in May when the pastor allegedly touched her sexually, according to a criminal complaint cited by the Star Tribune.

The teen told McKenzie to stop and grabbed his hands, police said.

McKenzie then allegedly touched the teen sexually for a second time on Nov. 8 in the kitchen of the residence, the complaint shows.

When confronted with the allegations, McKenzie admitted to molesting the girl, police said.

“I had a perverted thought,” he allegedly told investigators, according to the complaint.

McKenzie’s church, according to its website, operates out of a Double Tree Hotel in St. Louis Park, a suburb west of Minneapolis.

“Here at WOFM you don’t just join a church, you join a family,” the website reads. “The members here are faithful, they are welcoming, and they are continually growing and increasing as they are taught the word of God.”

The website also refers to McKenzie’s wife as “First Lady McKenzie,” adding that the pair first started the ministry from their living room while preaching to their six children.

McKenzie has been charged in Hennepin County with two counts of third-degree criminal sexual conduct. He was released on $75,000 bail two days after his arrest, online records show.

If convicted, he faces up to 30 years in prison, WCCO reported.

McKenzie’s attorney did not return a message seeking comment Monday, according to the Star Tribune.