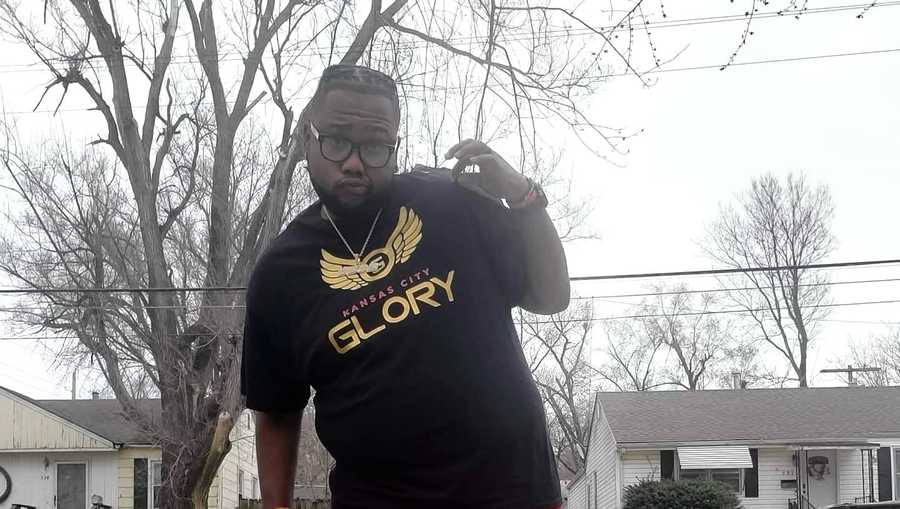 Parents Say They Begged Their Son,34 To Get Vaccinated He Died On Saturday Due To Covid19

Kim and Carolyn Burnett remember their son as “an all-around good guy” and someone who had a passion for sports. Chris Burnett coached football for Olathe East High School...
by Zach Freeman September 13, 2021 358 Views

Kim and Carolyn Burnett remember their son as “an all-around good guy” and someone who had a passion for sports. Chris Burnett coached football for Olathe East High School and the Kansas City Glory, an all-female team.

“All he wanted to do is to was make an impact on youth in this community, just to give back,” said his father. “His mission was to teach kids, teach them to go to school, don’t quit, just be productive citizens.”Advertisement

His parents say Burnett, 34, died Saturday of COVID-19. Burnett had been in the hospital for two weeks. He was not vaccinated.

“We had talked to him about it and he, you know he’s young, he was like ‘I’m going to wait and see. I’m not sure,'” said Mrs. Burnett.

After his father decided to get vaccinated, they encouraged Chris to speak to his physician.

“We just hope that opens up people’s eyes that COVID is real. It doesn’t care how old you are, it’s not an old people thing, it’s a people thing,” said Mr. Burnett.

In addition to coaching at OEHS, Burnett has two daughters who currently attend the school and one who recently graduated. His 12-year-old son is a student at Santa Fe Middle School.

“Our hearts and thoughts are with the Burnett family during this tough time. We will have counselors available this week for any student or staff in need of additional support,” a spokesperson for Olathe Public Schools said in a statement.

His parents say he was making a difference in the lives of many young people and had plans to help more. His mother said he was studying to be a PE teacher and made the Dean’s List at Johnson County Community College.

“The only thing that I feel like that he still wanted to accomplish was he wanted to have kind of like Boys and Girls Club for boys, so that if they did not have father figures like he was to my, my grandson, that they would have some young men in their lives, a place where they could go and have father figures and work with them and can kind of continue what he’s doing.”

An online fundraiser has been set up to help support Burnett’s family. In addition, the Kansas City Glory have established a page to raise funds.