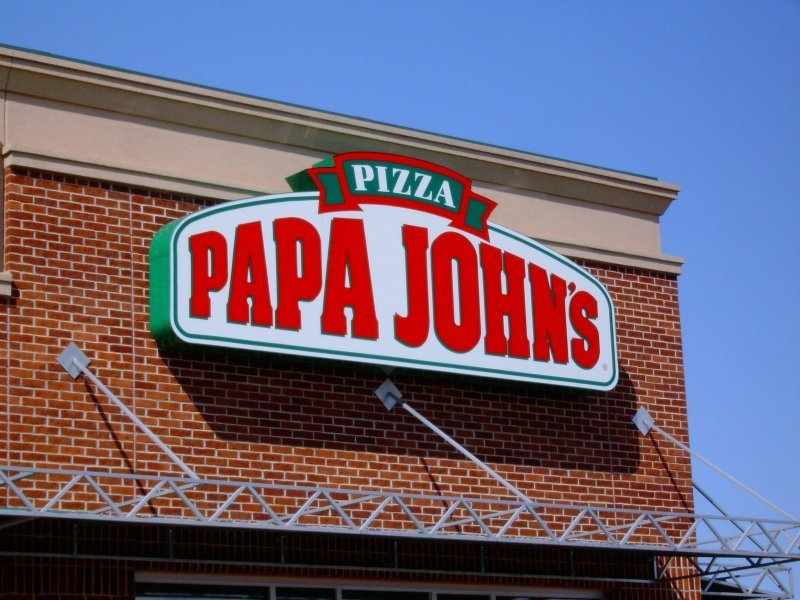 NEW YORK (AP) – Sales growth at Papa John’s is slowing, and the pizza chain is blaming it on the outcry surrounding NFL players kneeling during the national anthem....
by Zach Freeman November 2, 2017 506 Views 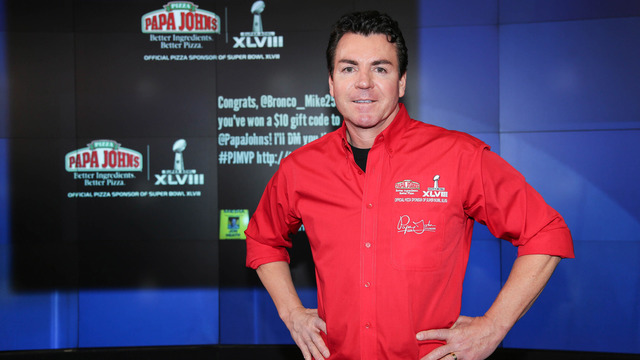 NEW YORK (AP) – Sales growth at Papa John’s is slowing, and the pizza chain is blaming it on the outcry surrounding NFL players kneeling during the national anthem.

The company, which is a sponsor and advertiser of the NFL, said customers have a negative view of the chain’s association with the NFL. The company also cut its earnings growth expectations for the year and Papa John’s stock fell about 10 percent Wednesday.

“NFL leadership has hurt Papa John’s shareholders,” said the chain’s CEO John Schnatter, in a call with analysts Wednesday. “This should have been nipped in the bud a year and a half ago.”

The kneeling movement was started last year by former San Francisco 49ers quarterback Colin Kaepernick, who kneeled to protest what he said was police mistreatment of black males. More players began kneeling after President Donald Trump said at an Alabama rally last month that team owners should get rid of players who protest during the anthem.

Schnatter, echoing what Trump has said on Twitter, said the controversy is hurting NFL ratings. He said Papa John’s has hired a new creative agency that will help it create more digital ads.

A representative for the NFL did not immediately respond to a request for comment Wednesday. Commissioner Roger Goodell and several owners said at the league’s fall meetings last month that they did not discuss altering the anthem policy language from “should stand” to “must stand.”

Other companies don’t see the NFL as a problem. Executives at chicken wing chain Buffalo Wild Wings Inc. said last week that the company didn’t expect declining NFL viewership to hurt a key sales figure. And Kohl’s, the department store operator, said it is working with the NFL on a holiday ad campaign.

“What we see is a lot of our shoppers and prospective shoppers are watching NFL so that is what is behind the decision,” said Greg Revelle, the chief marketing officer at Kohl’s. “We are very confident.”

Shares of Papa John’s International Inc., based in Louisville, Kentucky, fell $6.60 to $61.45 on Wednesday.