Celebrity best friends Oprah Winfrey and Gayle King have been buddies now for over four decades. Nothing has been able to come between them. Not even family.

When a relative of Winfrey’s made a negative remark about King during a gathering honoring the actor and talk show host, according to a biographer, she made it clear that they were free to leave.

Gayle King and Oprah Winfrey met early in their careers

The pair have been friends since their early days at station WJZ in Baltimore, according to Oprah Daily (formerly known as O, The Oprah Magazine). Winfrey was an evening news anchor and King a production assistant.

One night, because of heavy snow fall, King couldn’t make it to her home and Winfrey invited her to stay with her that evening. The two quickly realized how much they had in common and became friends.

“We became friends that first night because for the first time, I met somebody who I felt was like me,” King said. “I’d never met anybody like that. Certainly not another Black girl. I grew up in an all-white community.”

Winfrey added, “It’s that whole being-the-odd-girl-out thing—we didn’t fit in to everybody else’s perception of what it’s like to be a Black girl.”

For Oprah Winfrey, her friend Gayle King is family

According to Kitty Kelley’s 2010 book titled Oprah: A Biography, Winfrey is unshakably loyal to King: “Oprah made it clear to all her relatives that ‘Gayle is the most important person in the world to me.’”

Her family, however, didn’t see in King what the former Oprah Winfrey Show host did.

“We’re just country folk,” Kelley quoted Winfrey’s cousin Katharine Carr Esters as saying. “[Winfrey] needs more for herself than what we have…Oprah doesn’t see her family much. [Winfrey’s production company Harpo] is her family. She told me so…I don’t like Gayle much, but Oprah does and that’s fine. I just think Gayle is too much into Gayle.”

Winfrey fiercely defended King at her own birthday party

The media icon’s devotion to King was most apparent to her family during a birthday party in Winfrey’s own honor.

Drawing from an interview Winfrey granted to TV Guide, Kelley reported that the actor became very emotional when a family member made an insulting remark about King.

“It was my birthday party and all these family members were gathered in my house, and Gayle walked out of the room,” Winfrey told the outlet per Kelley. “And this distant relative says, ‘What’s sheee doing here? She’s not family.’”

At that, the Beloved star became incensed, according to Winfrey’s own account.

“Well, I hit the ceiling,” she continued. “My hair stood up on my head. I had a screaming, raging, maniacal fit. I told them all — and I don’t care who they were — my family, my mother — that they could get out of my house now and never set foot in it again… My friends are my family.” 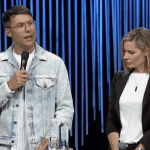 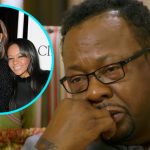 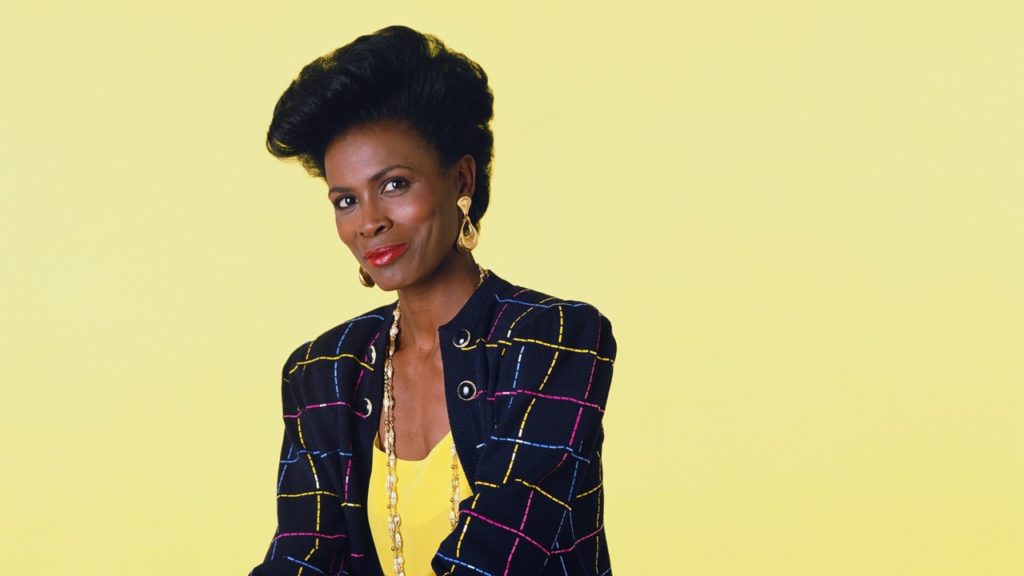 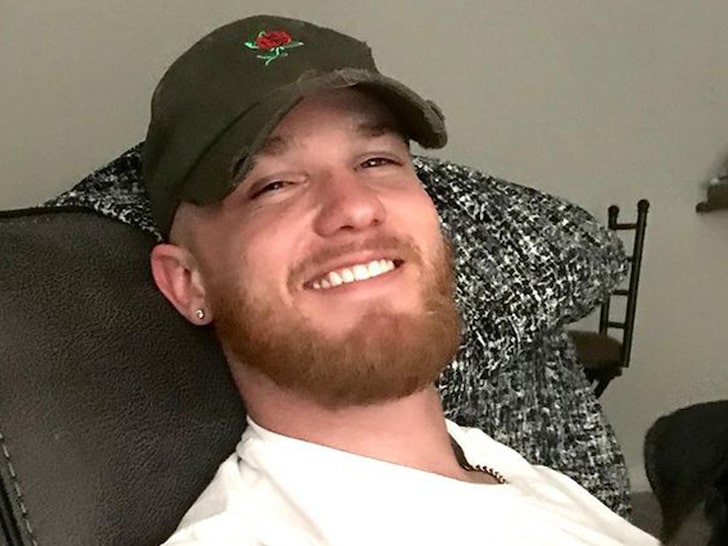 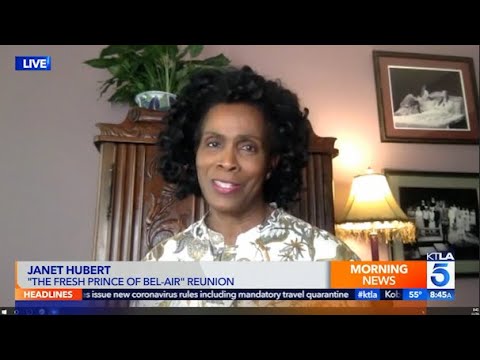