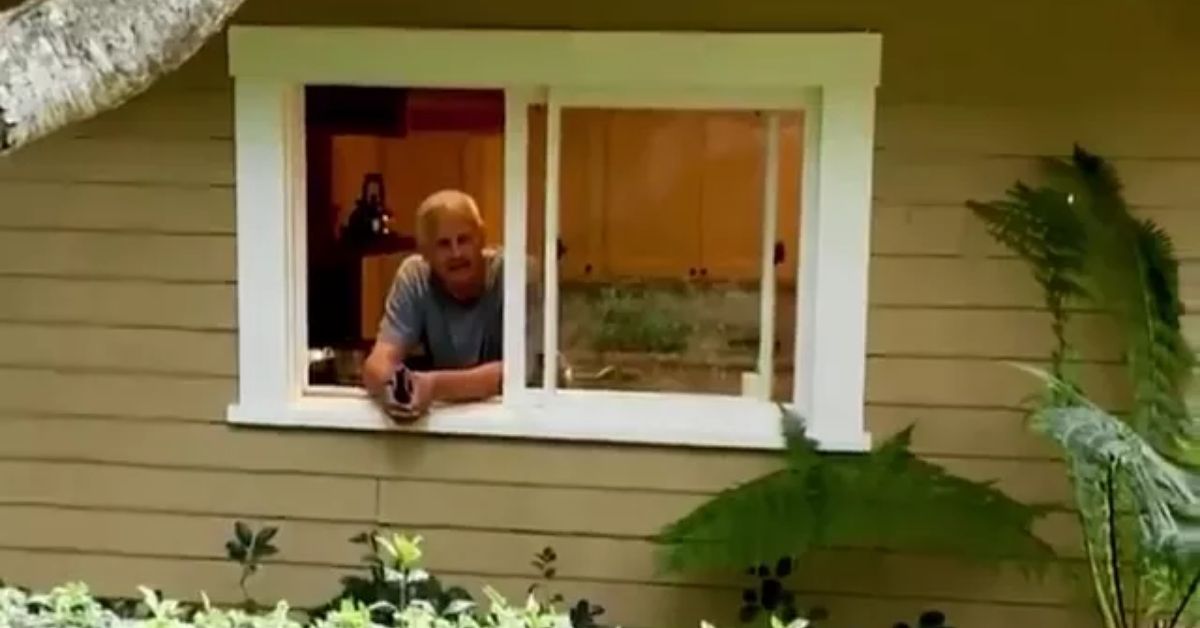 Oprah Sends Stedman To Self- Isolate After His American Airline Flight

Talk about some social distancing. In an Instagram Live conversation with the editor of O, The Oprah Magazine on Monday, Oprah Winfrey revealed that she’s making her longtime partner, Stedman Graham, self-quarantine in...
by Zach Freeman March 26, 2020 90 Views

Talk about some social distancing.

In an Instagram Live conversation with the editor of O, The Oprah Magazine on Monday, Oprah Winfrey revealed that she’s making her longtime partner, Stedman Graham, self-quarantine in their guest house for the time being. Rest assured, it’s all in the interest of health and safety.

Today @oprah joined @ariannagab for an Instagram Live to fill us in on what she’s doing while she’s social distancing—and just like the rest of us, it’s made up of reading, binge-watching, and pancakes. But there was one person missing: @stedmangraham. Although he does not have the virus, the couple decided that Stedman should quarantine separately in the guest house after several recent flights and some business travel. We’re happy both Lady O and Gentleman Graham are both safe 🙏🏽 Tap the link in our bio for more!

“I had pneumonia late last year…I had just gotten off of antibiotics last week, because I had a bronchial infection,” Winfrey explained on the livestream. She noted that Graham was “late to the party” in terms of understanding the severity of the coronavirus outbreak, and had just recently returned to their home in Santa Barbara after a speaking engagement.

“Stedman did not arrive from Chicago until Thursday, he had been speaking in St. Louis…he’d been on planes, so Stedman is like ‘What’s the procedure for coming home?’ The procedure is…you ain’t coming and sleeping in my bed!” Winfrey said. “And literally, he goes, ‘I’m not?’ And I go, ‘Have you not been paying attention to the news? Social distancing doesn’t mean you go and sleep in the same bed with the person! When you just got off American Airlines!'”

Winfrey added that Stedman does not have the coronavirus, and that she has been leaving him meals on the doorstep. The couple also converse from a distance, as you can see in the Instagram video below.

Winfrey also discussed how she’s been keeping busy during the quarantine; her quaran-streaming picks include The Crown and Self Made, starring Octavia Spencer as Madam C.J. Walker. She’s also been reading potential Oprah’s Book Club picks, attending DJ D-Nice’s digital quarantine dance party, and working on her new Apple TV+ show Oprah Talks. She also shared a bit of classically Oprah inspiration for everyone worried about the ongoing pandemic.

Philadelphia Woman Coughs on $35,000 Worth of Produce in ‘Horrible’ Grocery Store Prank

Lecrae Says There Are 3 Types Of Gospel Artists