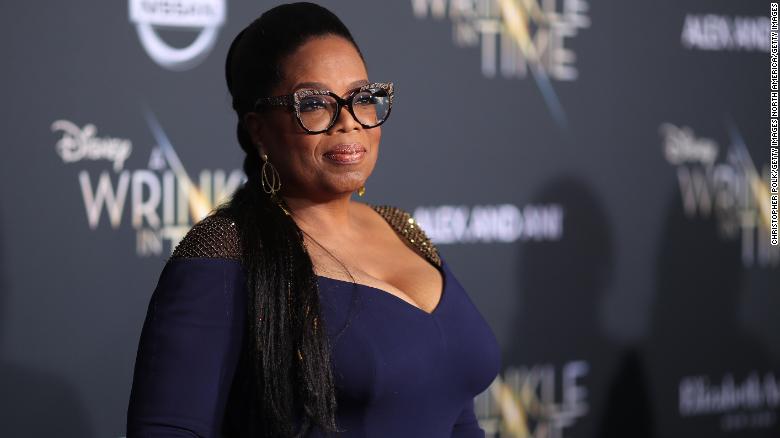 IF FORTUNE’S MOST POWERFUL WOMEN list is a referendum on the state of women in business, then the lesson of the 2018 ranking is clear: Progress still comes with a...
by Raquel Jayson September 25, 2018 689 Views

IF FORTUNE’S MOST POWERFUL WOMEN list is a referendum on the state of women in business, then the lesson of the 2018 ranking is clear: Progress still comes with a caveat.

It was a year of change, personified by new No. 1s atop both our domestic and international lists: in the U.S., Lockheed Martin’s Marillyn Hewson, who is leading a cadre of women at the helm of defense contractors; and abroad, GlaxoSmithKline’s Emma Walmsley, who is remaking the British pharma giant. We saw executives who had fallen off the ranking return in big jobs—Anthem’s Gail Boudreaux and Starbucks’ Roz Brewer—and others, like Walmart’s Judith McKenna, land major promotions.

But 2018 also saw the number of female CEOs leading Fortune 500 companies drop from 32 to 24, a reminder that momentum can stall. Women of color know this too well; our list mirrors the glaring lack of diversity that still plagues companies’ C-suites, a state of affairs highlighted by the departure of icons like PepsiCo’s Indra Nooyi. As Stacey Abrams, the Democratic nominee for governor of Georgia, tells us in her essay on leadership, “We can toast achievement, but we must continue to demand more, to demand parity.”

The Most Powerful Women in Business list is compiled by Fortune editors, who consider four criteria: the size and importance of the woman’s business in the global economy, the health and direction of the business, the arc of the woman’s career (résumé and runway ahead), and social and cultural influence.

This is the 21st year we’ve published Fortune’s Most Powerful Women list—and we have a new No. 1 for the first time since 2015. Our 2018 ranking is comprised of seven newcomers, two returnees, and CEOs controlling just under $1 trillion in market cap. Here are the names behind the numbers.
Tags
#oprah #fortunemagazine
Categories
Business & MoneyLifestyle
SHARE THIS ARTICLE
OLDER ARTICLE