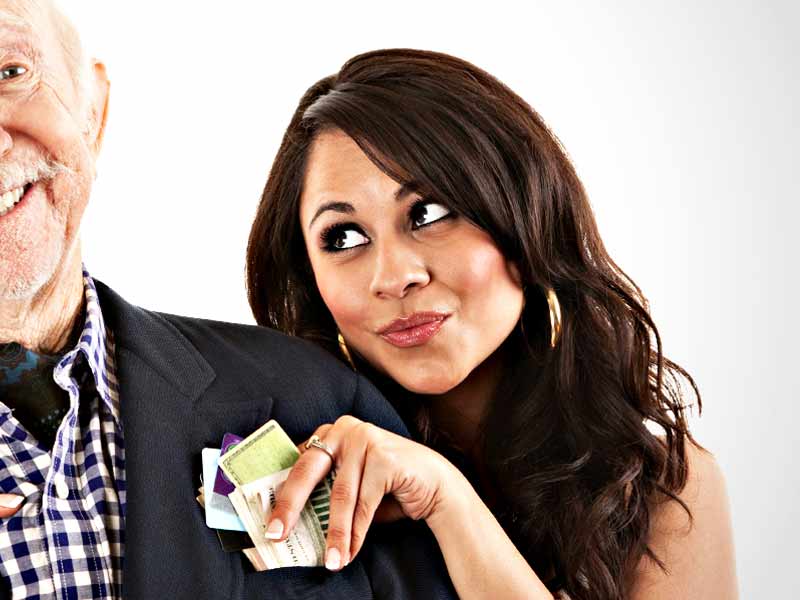 Belgian ministers have said they will take legal action in an attempt to force a website that links young women and rich men to remove huge adverts near the...
by Joy Smith September 26, 2017 620 Views

Belgian ministers have said they will take legal action in an attempt to force a website that links young women and rich men to remove huge adverts near the country’s universities.

Trucks bearing large posters promoting Richmeetbeautiful, which describes itself as a “sugar daddy and sugar baby dating site”, have appeared on the outskirts of campuses in Brussels in recent days. The promotional campaign suggests: “Improve your style of life. Get a sugar daddy”. 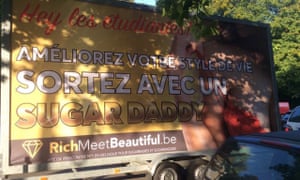 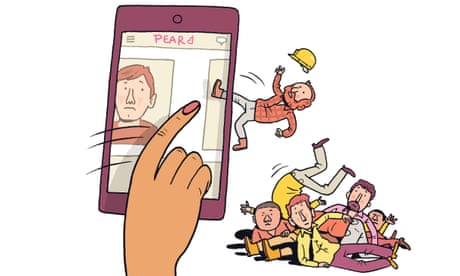 The site, however, has been accused of encouraging prostitution and playing on the financial insecurity of the young.

A minister for women, Isabelle Simonis, and a minister for education, Jean-Claude Marcourt, in the Francophone administration in Brussels, have declared they intend to launch a criminal proceeding against the firm for inciting debauchery and prostitution, and to force the suspension of its campaign on public order grounds.

Simonis said: “This scandalous and alarming publicity demonstrates that this site encourages the prostitution of young female students. The masks fall in relation to those ‘sugar-dating practices’ that have been causing concern for a while.

“In addition to encouraging young girls to sell their bodies, this phenomenon enhances male dominance and marks a decade-long reversal in the relationship between men and women. It is time to act decisively, through awareness, but also by using all possible legal means.” 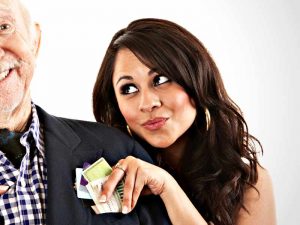 “Prostitution is not promoted, but the financial aspect is part of any relationship”, he said. “It is a matter of romantic relations between two people who set their own conditions.

“We do not have to police and control how people design their relationships. Women seek powerful, intelligent, brilliant men. This is undoubtedly the most fascinating part, this very strong demand in women. Since Fifty Shades of Grey, they are more liberated and can express these requests.”

Vedal said his company expelled signs of any formal soliciting on the site, though he admitted he was not able to control what happened outside of his web pages.

Similar sites have previously targeted university students in the UK. The US-based SeekingArrangement.com was found in 2015 to be offering premium membership to users with a university email address. 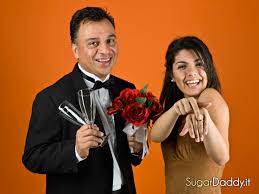 Renaud Maes, a sociologist, told the Belgian newspaper Le Soir that beyond clamping down on advertising campaigns, the authorities needed to look at why the sites were successful.

“What seems to me most important to point out is that student prostitution is based on the growing precariousness of students,” she said. “If we really want to stop this, it is not enough to prevent advertising from reaching students … [we] must be relevant and fight precariousness.”

Angola gets a new president for the first time in 38 years!