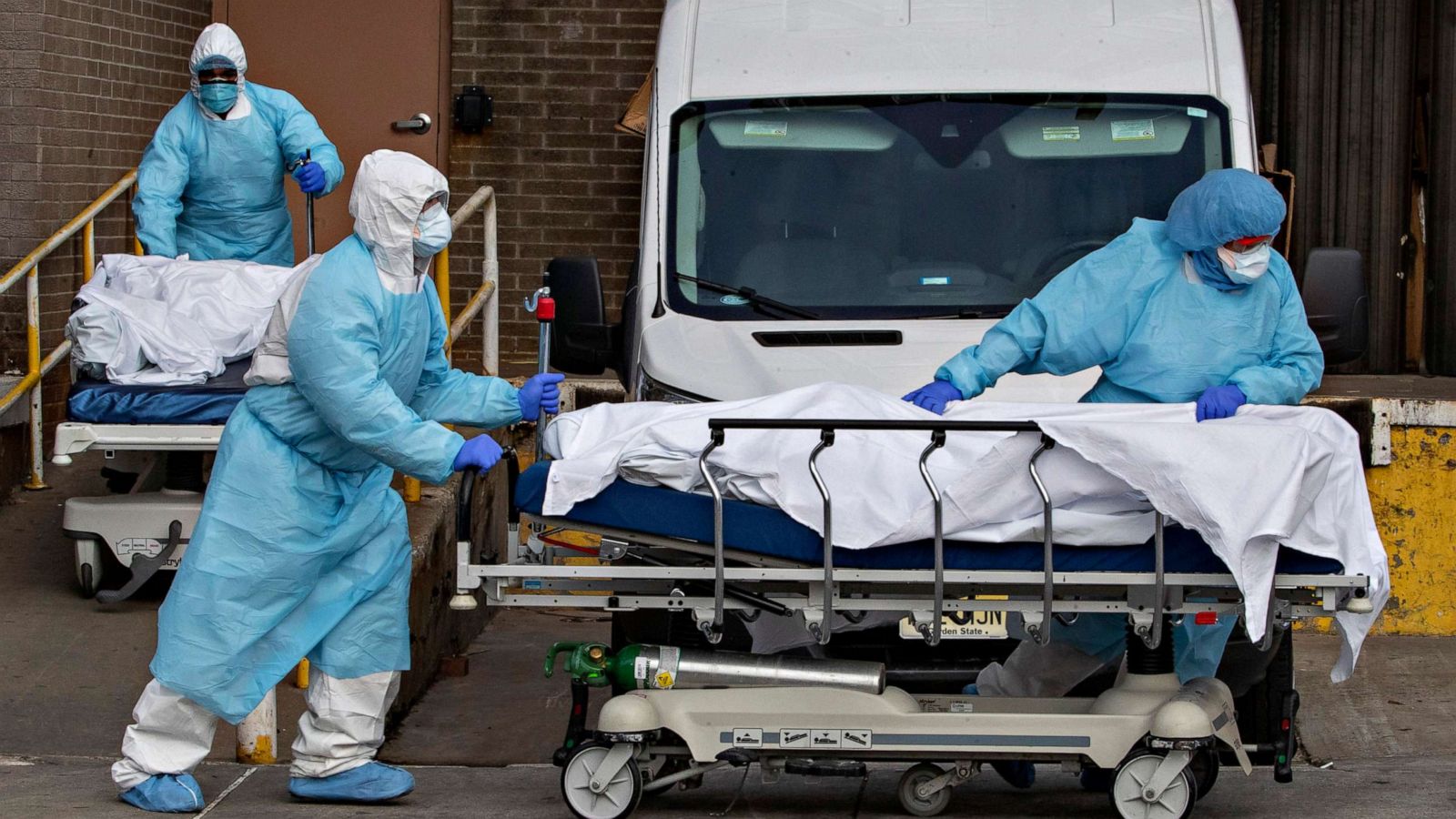 A southern Oregon community was recently devastated by two coronavirus outbreaks that killed seven people and caused hundreds to quarantine fearing they had been exposed to the virus.

But unlike headline-grabbing outbreaks that have led to deaths elsewhere in the U.S., these COVID-19 clusters did not spring from a “super spreader event.” Instead, public health officials say a single person who went to work sick sparked the spread through “super spreader actions.”

Douglas County officials said last week that a person knowingly went to work while suffering symptoms and later tested positive for the novel coronavirus. Two recent outbreaks in the county, which were reported by The Oregonian on Tuesday, were traced back to that individual and the ensuing infections forced hundreds of county residents into self-quarantine.

“One of those outbreaks has resulted in seven deaths, and the other recent outbreak has placed over 300 people/families in quarantine,” Douglas County Public Health Officer Bob Dannenhoffer said in a statement last Thursday. “We can’t even imagine the tremendous remorse these people are feeling right now, and we sympathize with them.”

More on the COVID-19 pandemic

The county, which touches the Oregon coast and encompasses a large swath of the Umpqua National Forest, has reported 37 deaths and at least 1,315 cases since the start of the pandemic. The death toll from one of the outbreak sparked by the infected worker accounts for nearly one-fifth of the county’s reported deaths since the start of the pandemic.

Oregon has reported 1,347 deaths and 103,755 cases, with the number of new daily cases increasing over most of November and December. Last week, the state declared Douglas County and 28 other jurisdictions to be at an “extreme risk” due to the spread of the virus.

Oregon Democratic Gov. Kate Brown recently extended a state-of-emergency order until March 3, 2021, which allows a number of executive orders to continue restrictions on indoor dining, large gatherings and many businesses. Oregonians must also wear masks in public under a statewide order. The restrictions put in place by the governor have drawn anti-lockdown protests, including one on Monday afternoon where demonstrators shattered a door and tried to force their way into the state capitol.

Community spread of the coronavirus, including inside workplaces, has been an ongoing problem across much of the U.S.

Many offices closed early in the pandemic and employees have been working from home for months to stem the spread of the coronavirus. But as the pandemic has dragged on, some workplaces have reopened and some people have not been able to avoid going to work, including essential workers.

To prevent the virus from spreading, companies that needed employees to return to in-person work put up plexiglass barriers, implemented daily temperature checks and required workers to wear masks while in proximity to others.ADVERTISINGSkip Ad

Despite those efforts, the virus has still spread. Workplace outbreaks have hit meatpacking plants, warehouses, grocery stores, schools, nursing homes and hospitals. Courthouses and city halls have shut down as cases spread among government employees.

And while “superspreader” events, like large weddings and holiday parties, have captured headlines, public health officials warn that people who choose to go to work sick are also driving outbreaks in their communities.