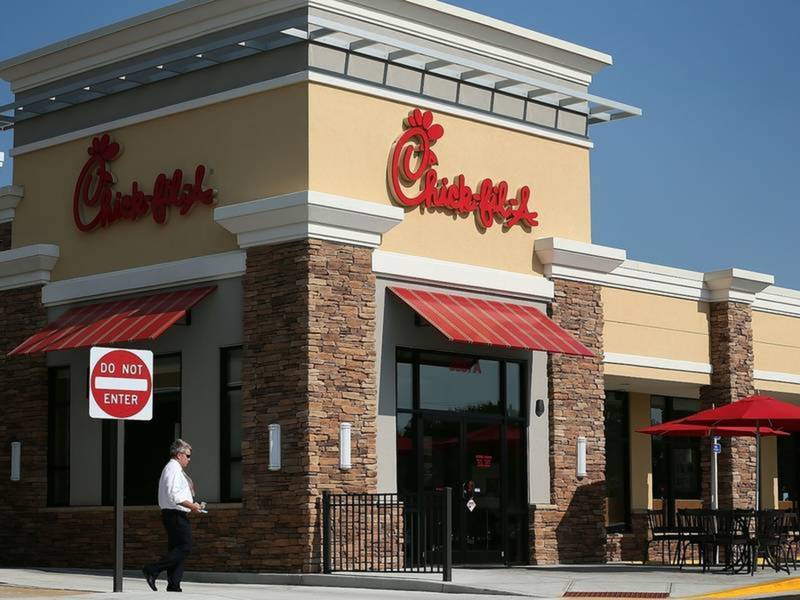 Once Again…Chick-Fil-A Banned From Opening

For the second time in two weeks, Chick-fil-A has been blocked from opening a location at an airport. Plans for a Chick-fil-A restaurant at the Buffalo Niagara International Airport in New...
by Katricia Brown April 5, 2019 1252 Views

For the second time in two weeks, Chick-fil-A has been blocked from opening a location at an airport.

Democratic Assemblyman Sean Ryan of Buffalo said the airport’s food vendor notified him that they would not add a Chick-fil-A restaurant to the food court. 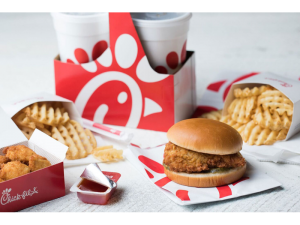 Ryan applauded the decision, saying that the owners of the fast-food chain have a history of supporting and funding anti-LGBTQ organizations.

“The views of Chick-fil-A do not represent our state or the Western New York community, and businesses that support discrimination have no place operating in taxpayer-funded public facilities,” he said in a statement.

In late March, the San Antonio City Council voted against allowing Chick-fil-A to open a restaurant at San Antonio International Airport, over what it called the company’s “legacy of anti-LGBT behavior.”

Earlier last month, ThinkProgress published a report based on newly released tax filingsthat claimed Chick-fil-A donated $1.8 million to anti-LGBTQ groups in 2017, including one that allegedly bars employees from “homosexual acts.”

Chick-fil-A said in a statement that “recent coverage about Chick-fil-A continues to drive an inaccurate narrative about our brand.”

“We want to make it clear that our sole focus is on providing delicious food and welcoming everyone – not being a part of a national political conversation,” the statement said. “We do not have a political or social agenda. More than 145,000 people from different backgrounds and beliefs represent the Chick-fil-A brand. We embrace all people, regardless of religion, race, gender, ethnicity, sexual orientation or gender identity.“