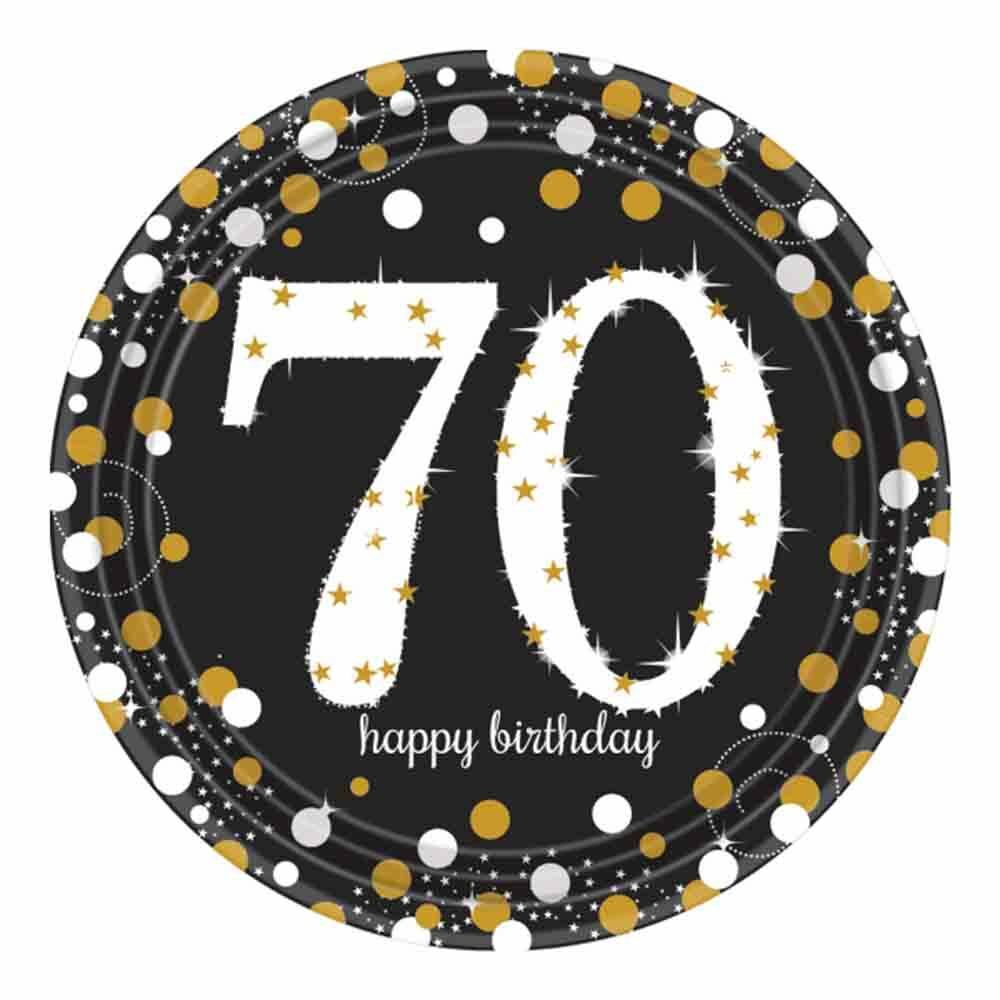 On a Sunday evening two weeks and an eternity ago, Susan Brooks rang in her seventh decade, disco style, in the upstairs ballroom at the Trump National Golf Club...
by Raquel Jayson March 24, 2020 115 Views

On a Sunday evening two weeks and an eternity ago, Susan Brooks rang in her seventh decade, disco style, in the upstairs ballroom at the Trump National Golf Club in Rancho Palos Verdes.

There were local politicos, hors d’oeuvres, dancing and a lingering, if not overriding, worry of the novel coronavirus, which on March 8 had yet to paralyze daily life in Southern California.

There was also, it turns out, the virus itself. Brooks learned a week later a party-goer had tested positive for COVID-19, the infection caused by the coronavirus. She soon tested positive herself, along with three other guests.

The party, which was first reported by the South Bay-based Easy Reader News, has sparked a minor firestorm in Rancho Palos Verdes, where Brooks is a fixture in local politics and was once the city’s mayor

It underscores that in a pandemic, certain motions of daily life no more extraordinary and no less cherished than a birthday party can turn perilous, seeding a crowd with a sickness that blooms as the party breaks up, carrying it home, to work — everywhere.

Brooks referred questions to her daughter, Meredith Brooks, who said they followed the advice that public health officials had issued at the time, telling guests to stay home if they showed any signs of being ill. She stressed that Southern California now — businesses shuttered, residents under a stay-at-home advisory, “social distancing” embedded in the lexicon — is a far different world from the one in which she celebrated her mother’s birthday two weeks ago.

Two days before the party, Susan Brooks had asked her friend, Janice Hahn, the Los Angeles County supervisor, if she should cancel it. No, Hahn told her — but do send “a very strong email” warning guests to stay home if they feel sick.

Brooks emailed her guests: To anyone with a cough, fever, runny nose or other flu-like symptoms, “please stay home and rest,” she wrote. “This is especially important considering our age group. We love you and will miss you, and will celebrate together soon.”

The evening of March 8, Brooks rang in her 70th birthday with a 1970’s-themed party at the Trump National Golf Club, a course perched on bluffs overlooking the Pacific Ocean.

Hahn said she arrived determined not to shake hands, tap toes or bump fists or elbows with anyone. But she recalled a blasé attitude among other revelers: They passed around a single microphone to toast Brooks, and seemed to go out of their way to flout admonishments from public health officials against shaking hands and hugging, Hahn said.

“It was, ‘Oh, this is media pollution, you’re overblowing this,’” she recalled. “I remember going home that night feeling a little bit ashamed.”

A week later, Brooks’ guests got another email. This one began, “Urgent Message.” A party-goer had tested positive for COVID-19. Five people who attended the party have tested positive, including Brooks, according to her daughter. Another 10 people have reported feeling ill but have not been tested, she said.

John Cruikshank and Eric Alegria, Rancho Palos Verdes’ mayor and mayor pro tem, respectively, attended the party. Cruikshank tested positive for COVID-19, according to a city news release. A city spokeswoman said he was resting and unavailable to answer questions about the party or how he had secured a test. Alegria showed no symptoms and was not tested, although he has “chosen to self-quarantine,” the news release said. He declined an interview request, writing in an email he was “tied up in meetings.”

Hahn said she was not tested because she showed no symptoms. On the advice of Gov. Gavin Newsom, she went into self-quarantine on March 16.

Meredith Brooks said she hopes people take her mother’s party as a cautionary tale, one that demonstrates how easily the virus can spread, how quickly the advice of public health and government officials can change, and why people need to follow it.

“It’s not that we didn’t think this was serious,” she said. “We just know much more now than we did then.”

Pastor Apologizes For Having Church with 200 After The Government Ban Gatherings More Than 10.

Whitney Houston And Notorius B.I.G Hall Of Fame Inductions Moved To November And Will Now Air On HBO