OMG! A Second Sexual Abuse Allegation Has Been Made Against Father Pledger

The Archdiocese of Chicago is investigating a second allegation of child sexual abuse made against Father Michael Pfleger, church officials confirmed Sunday, while lawyers representing the prominent pastor call the claims a “shakedown.”

According to the archdiocese, Pfleger faces a second accusation of sexual abuse from the brother of a man who filed the first complaint against him in early January. In the initial complaint, Pfleger is accused of child sexual abuse that took place more than 40 years ago.

Pfleger has been the pastor of St. Sabina Catholic Church in Auburn-Gresham since 1981, but stepped aside on January 5 after the archdiocese revealed it was investigating the first allegation.

Since the first accusation was made, Pfleger has remained out of the public eye and relatively silent other than a statement posted to social media where he said he was, “devastated, hurt and yes angry.”

He has continued to receive support from parishioners at St. Sabina and activists who worked alongside Pfleger on anti-violence and other issues for decades.

One of the brothers, who has been in and out of prison more than a dozen times and has a history of drug abuse, sent a handwritten letter to Father Pfleger dated December 31, 2020. The letter states: “I am asking for a one time payment to help me move on in this troubled and confused time in my life. I did not want to put a price, but I must. I am asking for $20,000 to be sent to my ZELLE [account] ….”

He also refers to having “done my research,” and he states, “They [the Archdiocese] have made settlements that has changed men lives forever.” Over the last 45 years, the brothers, who are from out of state, say they never told each other or anyone else about the alleged abuse until this month, after they hired a lawyer. The allegations by these two men are false. Unfortunately, these salacious allegations are being given publicity that is causing irreparable damage to Father Pfleger’s reputation.

Father Pfleger has worked tirelessly to serve the St. Sabina community for over 45 years, and his leadership has reached far beyond his parish. Father Pfleger has mentored and inspired thousands of young men and women over the past several decades with honor, decency and dignity. He has earned the esteem and respect of the people he has served.

It is so very disheartening to witness such false attacks on Father Pfleger, which are motivated by greed. Father Pfleger is a good and decent priest and does not deserve to have his reputation destroyed by such false allegations.

The initial accusation is being investigated by the archdiocese, Department of Child and Family Services and Cook County State’s Attorney’s Office. 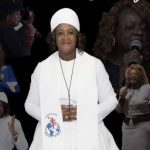 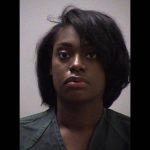 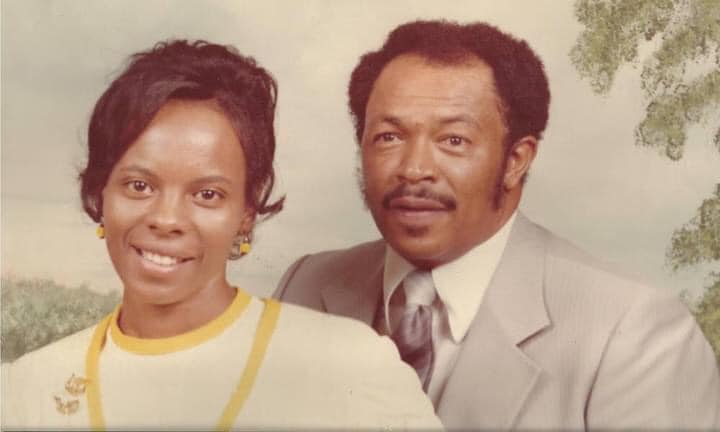 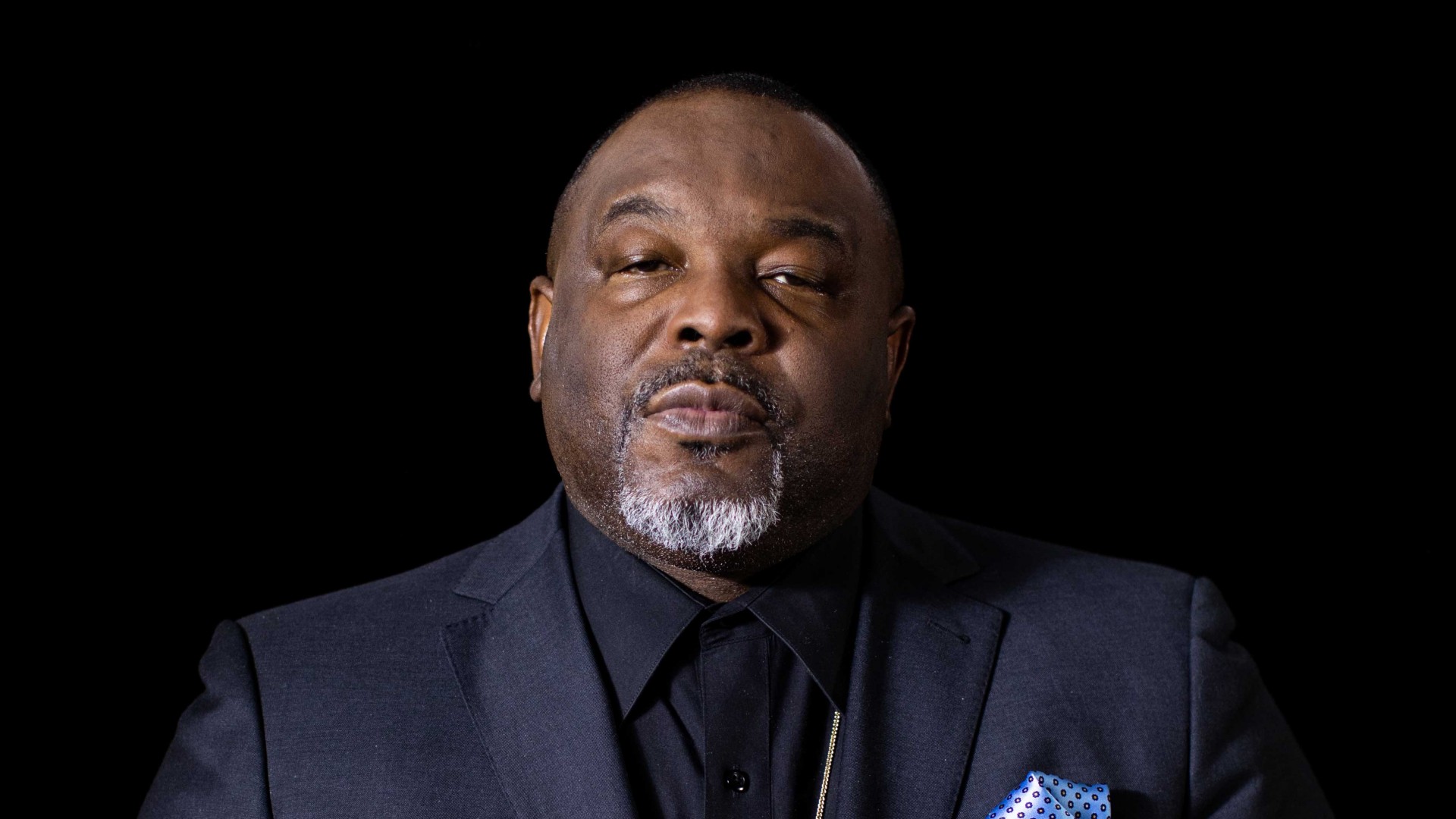 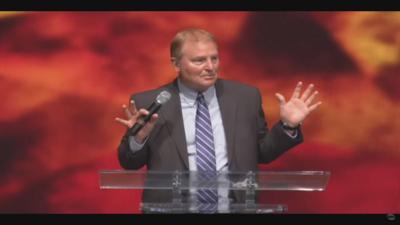