Oklahoma man accused of killing child and 2 others, cutting neighbor’s heart out after early prison release

An Oklahoma man who had been released early from prison in January as part of a mass commutation effort is now accused of three killings, including the death of a neighbor whose heart he cut out, authorities said.

A judge denied bail Tuesday for Lawrence Paul Anderson, who faces three counts of first-degree murder, one count of assault and one count of maiming for the attack this month in Chickasha, about 35 miles (55 kilometers) southwest of Oklahoma City.

According to the Oklahoma State Bureau of Investigation, Anderson is accused of killing Andrea Lynn Blankenship, 41, and cutting out her heart. Authorities say Anderson brought the heart to his aunt and uncle’s house, cooked it with potatoes and tried to serve it to them before killing Leon Pye, 67, wounding the aunt and killing Kaeos Yates, the pair’s 4-year-old granddaughter.

Anderson sobbed in court during an initial court appearance Tuesday, The Oklahoman reported.

Anderson’s attorney, Al Hoch, indicated that he will seek a mental evaluation to determine whether Anderson is competent to stand trial.

Anderson had been sentenced in 2017 to 20 years in prison for probation violations on a drug case, the newspaper reported. Republican Gov. Kevin Stitt commuted the sentence last year to nine years in prison, and Anderson was released after serving a little more than three years.

“It is time that we do better,” Hicks said. “If we have the highest incarceration rate in the world, OK. We can look at our citizens and be honest with them and tell them that you’re safe. I can’t tell the people in my district today that they’re safe.”

Stitt’s office did not immediately respond to a request for comment Wednesday.

Jason Nelson, Oklahoma’s interim secretary for public safety, has said that the Oklahoma Pardon and Parole Board recommended commutation for Anderson on a 3-1 vote. 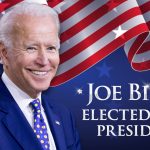 Pastor says, “If you believed the Bible, you’d know that Joe Biden is not the president.” 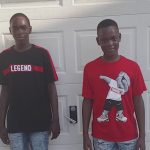 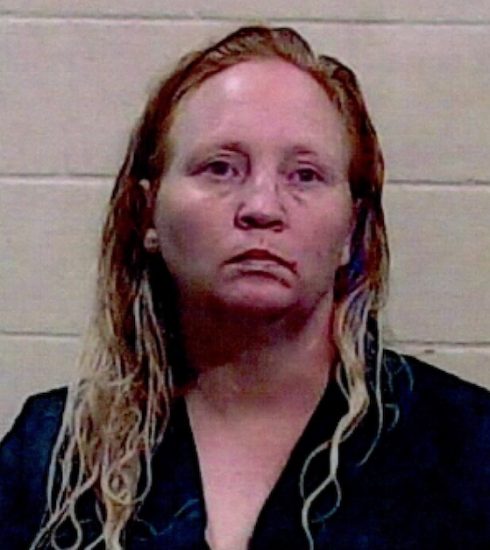 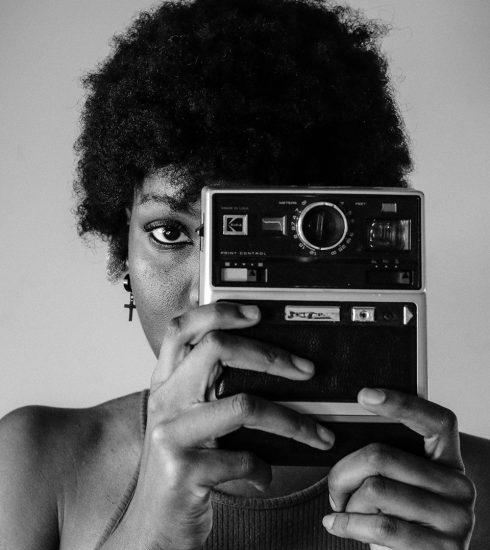 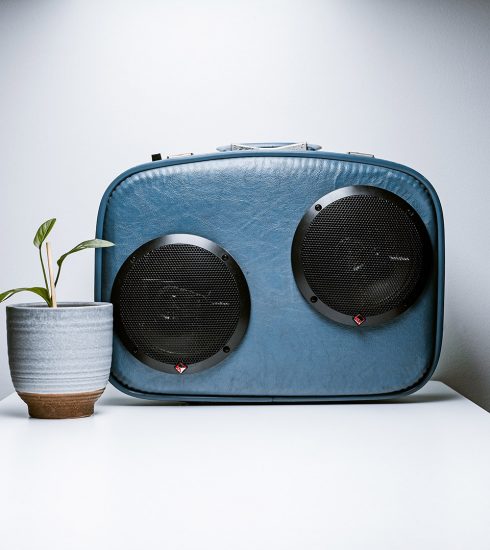 What I Wish Everyone Knew About Design