Oklahoma Family Member Killed 5 Children And One Man This Morning 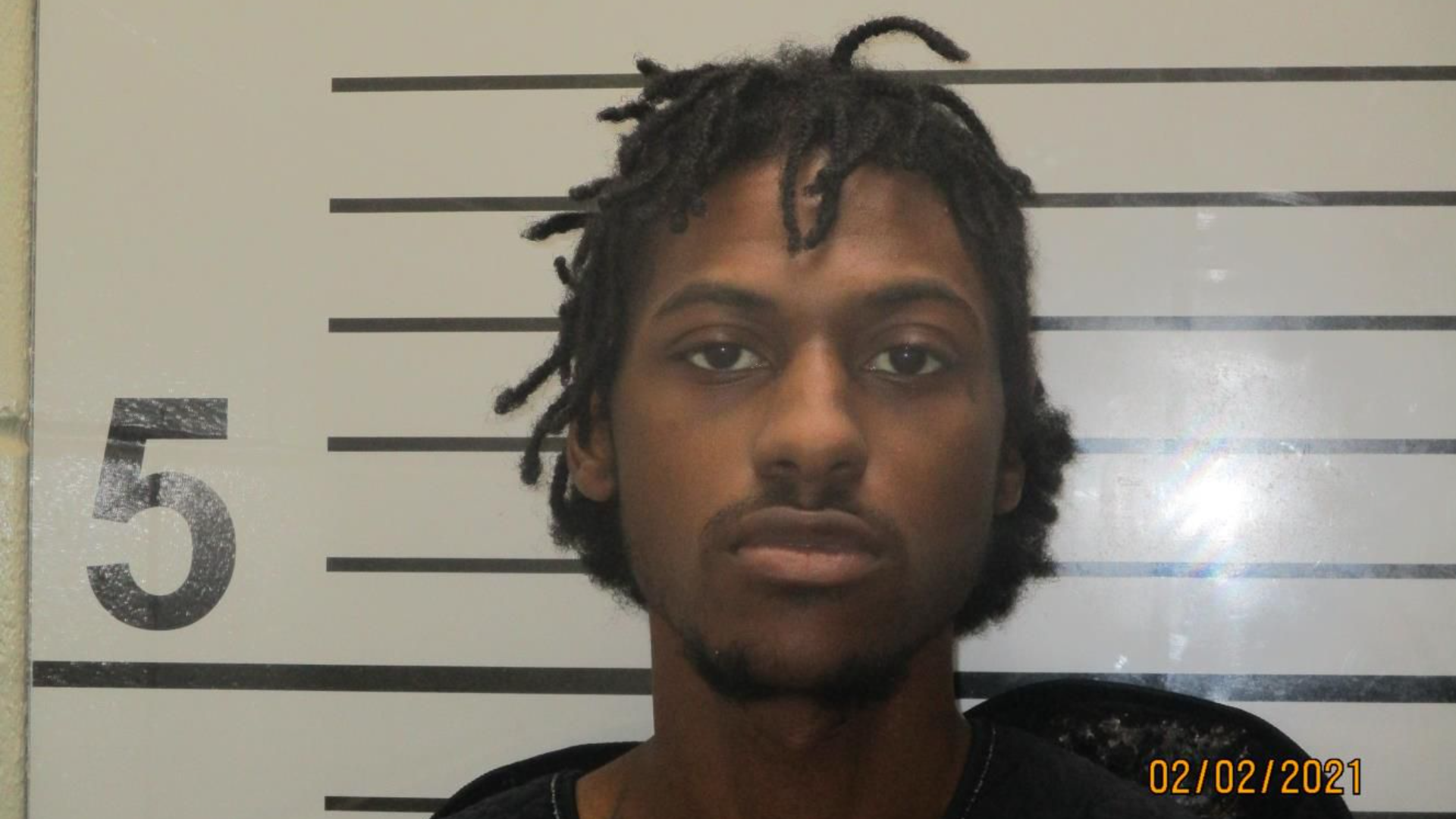 A shooting in eastern Oklahoma left five children and one adult, who were all related, dead on Tuesday morning, local police said.

Officers responded to reports of multiple people shot at a home at about 1:30 a.m., and upon arrival encountered a man holding a gun, Muskogee Police Department spokesperson Lynn Hamlin told reporters, according to news outlets.

An officer fired a shot at the man and missed, leading to a short chase before he was taken into custody, she added.

Police found a man and four children dead in the home, along with an injured child and woman who were airlifted to a Tulsa hospital. The child subsequently died, and the woman is “conscious” and in stable condition, Hamlin said.

The suspect has been identified as Jarron Deajon Pridgeon, 25, who lived in the house with the victims, but officers have not released his relationship with the victims, Hamlin told reporters. Pridgeon was in Muskogee County jail and was “not cooperating” with investigators as of earlier Tuesday, she added.

“It was not random obviously because they all did live in this home together,” Hamlin said. “But as far as what all of those relationships look like, we just don’t know that yet.”

Muskogee Public Schools released a statement saying two Creek Elementary School students died in the incident, and one was injured. It was unclear if the wounded child was the child who later died.

“We are saddened by this tragic loss and our deepest sympathies go out to all of those impacted,” Superintendent Jarod Mendenhall said in the release. “No words can adequately express our sadness in losing these students and our thoughts and prayers are with this family.”