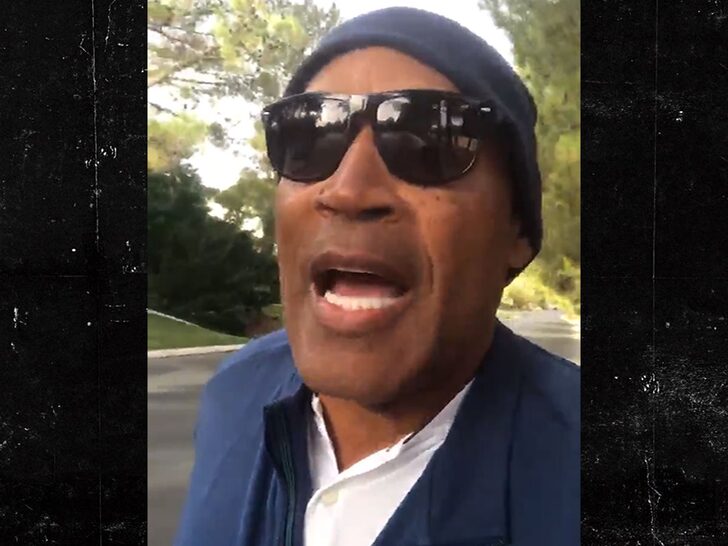 OJ Simpson Says Both Were Wrong Browns VS Steelers, But Who Was The Initiator

All were wrong, but who was the initiator? #CLEvsPIT pic.twitter.com/WiywAbPMxb — O.J. Simpson (@TheRealOJ32) November 15, 2019  OJ Simpson is weighing in on Thursday night’s onfield brawl during the Browns...
by Raquel Jayson November 15, 2019 307 Views

All were wrong, but who was the initiator? #CLEvsPIT pic.twitter.com/WiywAbPMxb

OJ Simpson is weighing in on Thursday night’s onfield brawl during the Browns vs. Steelers game.

The brawl escalated when DE Myles Garrett ripped off Steelers QB Mason Rudolph’s helmet, and used it like a weapon and hit him in the head. It happened in the final eight seconds of the game.

Garrett pulled Rudolph down with both players grabbing at each other’s heads.

When they got to their feet, Garrett ripped off Rudolph’s helmet and used it like a club.

“It is embarrassing. What I did was foolish,” Garrett said in the locker room after the game.

He said he would address the team Friday about what happened.

This Wife Told The Mistress “Since She Likes Second Hand She Could Wear Her Wedding Dress She Married Her Boyfriend In”:Left It On Her Doorstep