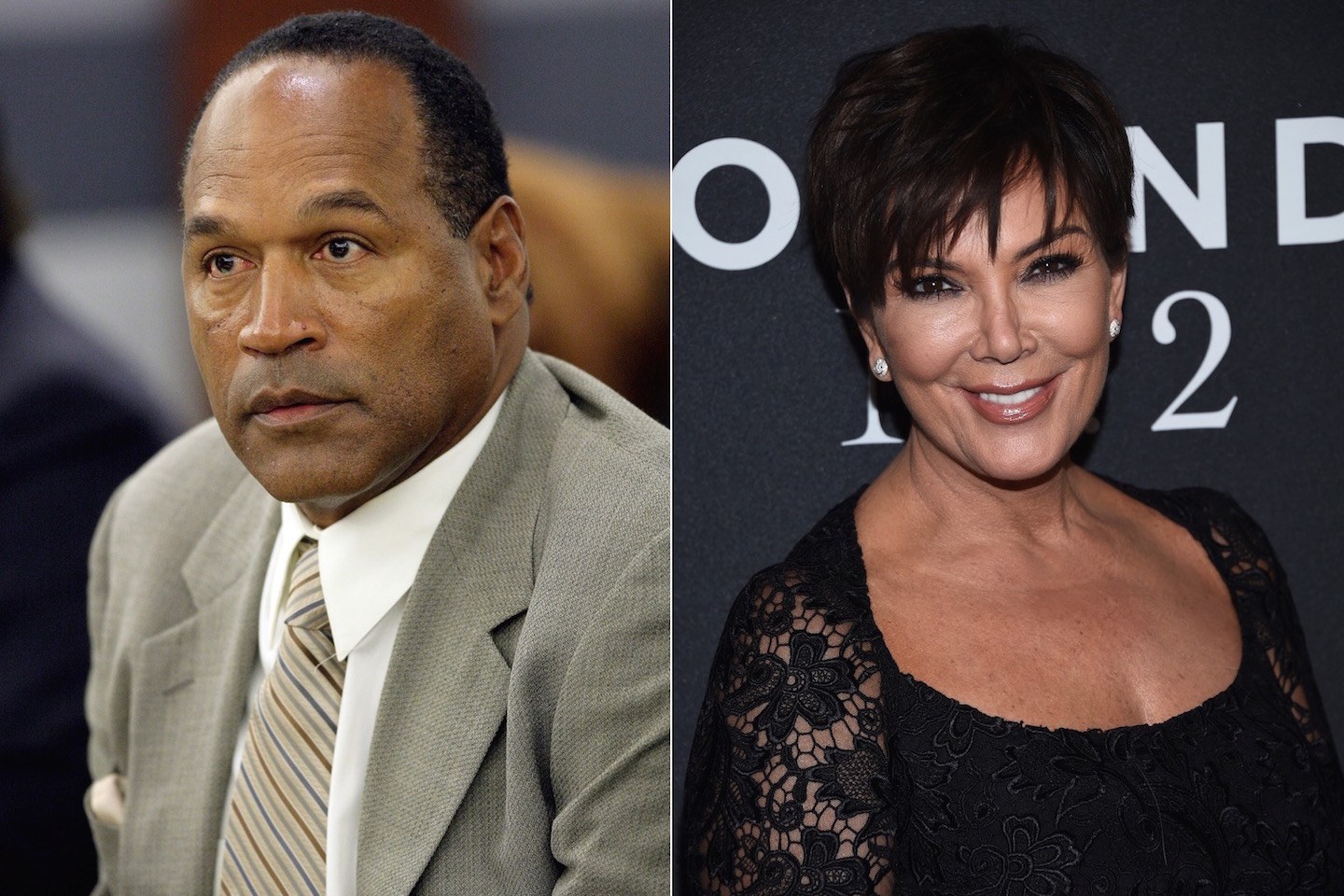 OJ Simpson clears the decade long rumors, ‘ I never dated or wanted Kris Jenner and she doesn’t want me’

O.J. Simpson took time out on Father’s Day to shut down the notion that he is Khloé Kardashian‘s dad.

The reality star’s father, Robert Kardashian, was a member of Simpson’s defense team when the former athlete stood trial for the 1994 deaths of his ex-wife, Nicole Brown Simpson and Ron Goldman. Simpson was memorably acquitted of the charges.

“Bob Kardashian, he was like a brother to me,” Simpson, 71, said in a video posted to Twitter. “He was a great guy. He met and married Kris (Jenner) and they really had a terrific time together when they were together, unfortunately that ended.”

Jenner and Kardashian divorced in 1991 and have three children, in addition to Khloé, 34: Kourtney, 40, Kim, 38, and Rob, 32. Jenner gave her 23-year-old daughter, Kendall Jenner, from her marriage to Caitlyn Jenner, the middle name Nicole, to honor her friend.

The first thing I want to set straight is this story Pardo (who was not my manger) is talking about all over the media regarding me & @KrisJenner pic.twitter.com/tZ9EJd4qxF

11.6K people are talking about this

In his Twitter video, Simpson insists he and Khloé’s mom did not have intimate relations of any kind.

“But never – and I want to stress never – in any way, shape, or form have I ever had any interest in Kris – romantically, or sexually – and I never got any indication that she had any interest in me,” he said. “So all of these stories are just bogus, bad, tasteless.

“Khloé, like all the girls, I’m very proud of, just like I know Bob would be, if he was here, but the simple facts of the matter is, she’s not mine,” Simpson added. Robert died in 2003 after being diagnosed with esophageal cancer.

Kourtney made a joke about rumors that she and her sister did not have the same father in an episode of “Keeping Up with the Kardashians,” last October. In the episode, Khloé revealed she was 41.6% Middle Eastern, according 23andMe, a nod to her father’s Armenian heritage.

“You are my sister!” exclaimed Kourtney. 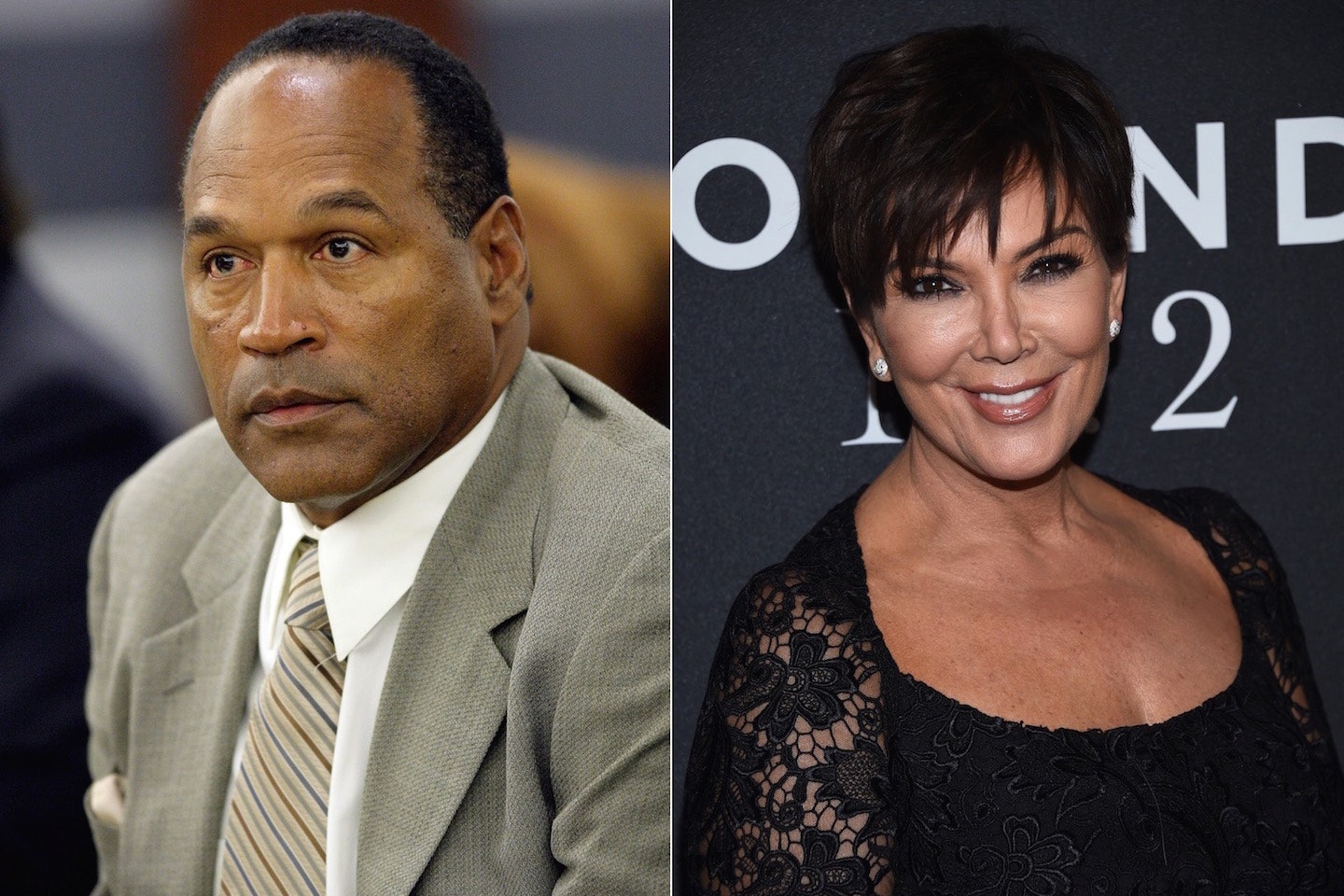 “Oh, my God, we are sisters,” Khloé said playfully rolling her eyes.

“Thank God, if you weren’t Middle Eastern at all, we would be in big trouble,” Kourtney joked.