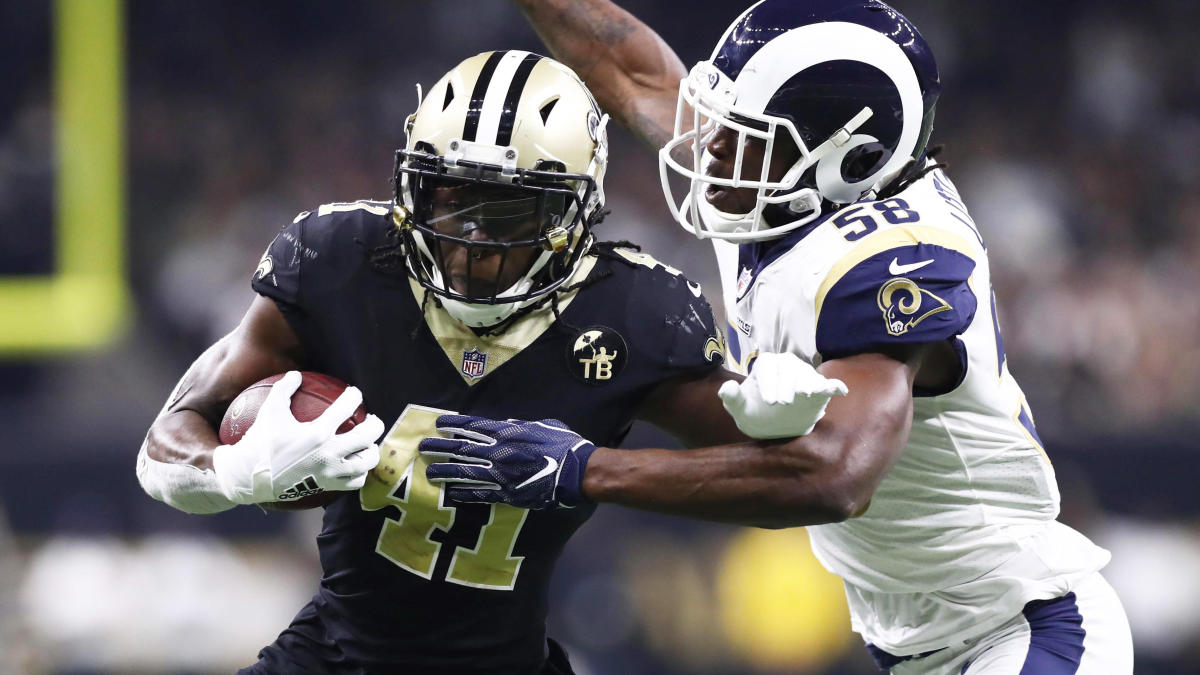 Officials have another major error in Saints-Rams game, Twitter explodes as refs take TD away from New Orleans

The New Orleans Saints were affected by an officials call in a game against the Los Angeles Rams. Stop if you heard that one before. This time, a touchdown was taken away from the Saints in a game devoid of them. The Rams were driving deep in Saints territory midway through the second quarter when Los Angeles quarterback Jared Goff fumbled the football on a 3rd-and-7 at the New Orleans 11 yard line. Saints defensive end Cameron Jordan recovered the fumble and returned it 87 yards for the touchdown, but the play was ruled dead after Jordan recovered the fumble.

New Orleans was credited with the turnover and Jordan the fumble recovery, getting the ball at its own 13. No touchdown awarded.

This comes on the heels after the NFC Championship Game last year, when Rams cornerback Nickell Robey-Coleman was not called for pass interference after he hit Saints wide receiver Tommylee Lewis when review showed clear evidence he hit Lewis long before the football arrived and helmet-to-helmet contact was made on a 3rd-and-10 at the Rams’ 13-yard line late in the fourth quarter. The Saints had to kick a field goal to force overtime, losing in overtime to the Rams.

New Orleans was affected by another call against Los Angeles, making matters worse for Saints fans across the country.