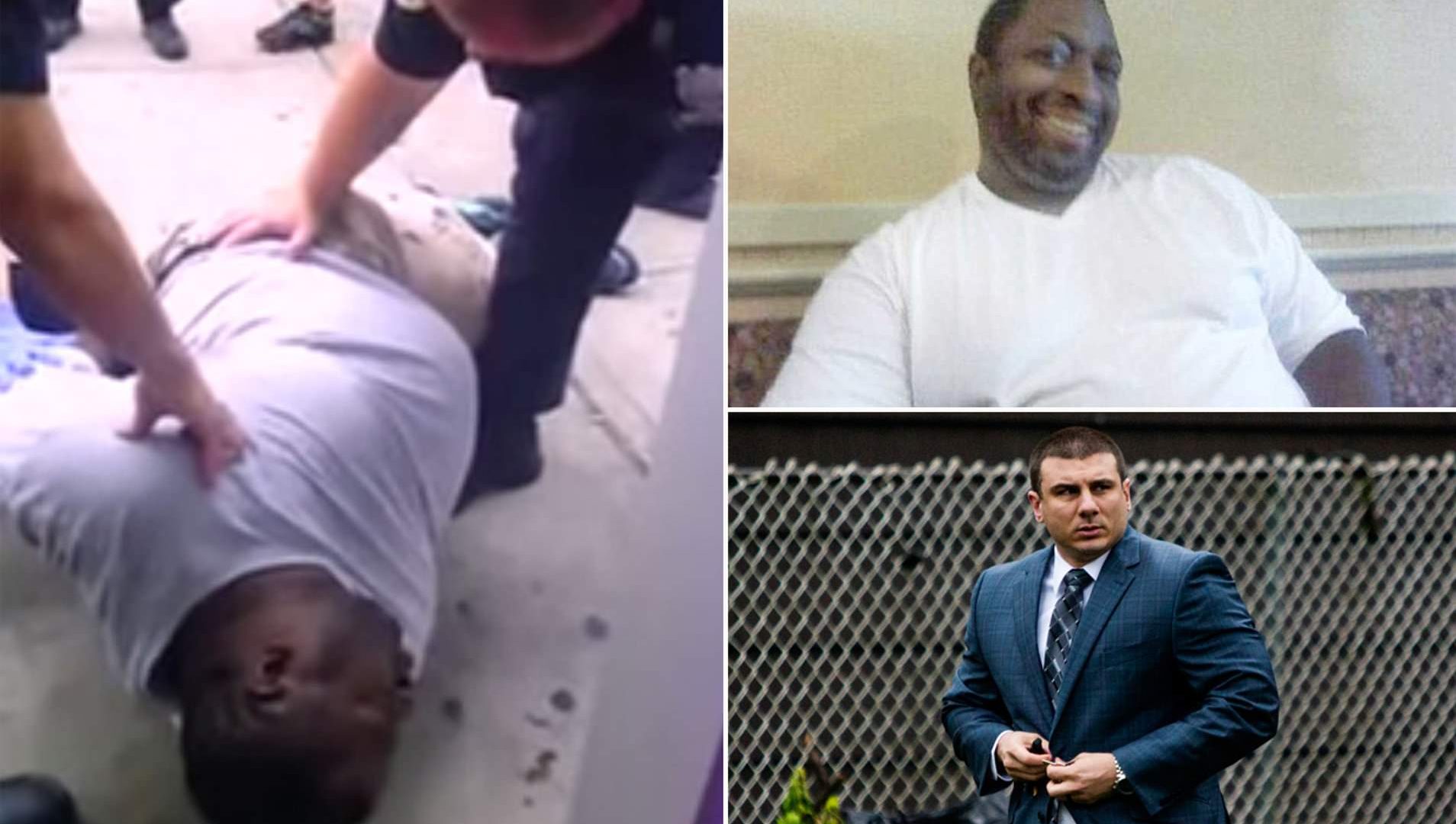 An NYPD officer involved in the struggle that led to the death of Eric Garner in 2014 wrote up paperwork exaggerating the seriousness of the crime police were attempting...
by Joy Smith May 23, 2019 320 Views

An NYPD officer involved in the struggle that led to the death of Eric Garner in 2014 wrote up paperwork exaggerating the seriousness of the crime police were attempting to arrest him for, the officer testified Tuesday.

Officer Justin D’Amico made the shocking admission during the disciplinary trial for fellow NYPD cop Daniel Pantaleo, who’s accused of placing Garner in a department-banned chokehold while arresting him on charges of peddling loose, untaxed cigarettes in Staten Island on July 17, 2014.

Eric Garner Eric Garner was charged posthumously with two misdemeanors for resisting arrest and selling untaxed cigarettes. (Photo by Spencer Platt/Getty Images) D’Amico testified that after riding in the ambulance with the dying man, he filled out arrest papers listing a felony tax charge indicating that Garner had sold 10,000 untaxed cigarettes, the Associated Press reported. In reality, D’Amicio said the Staten Island man had just five packs of Newports on him at the time of his death that contained fewer than 100 cigarettes. 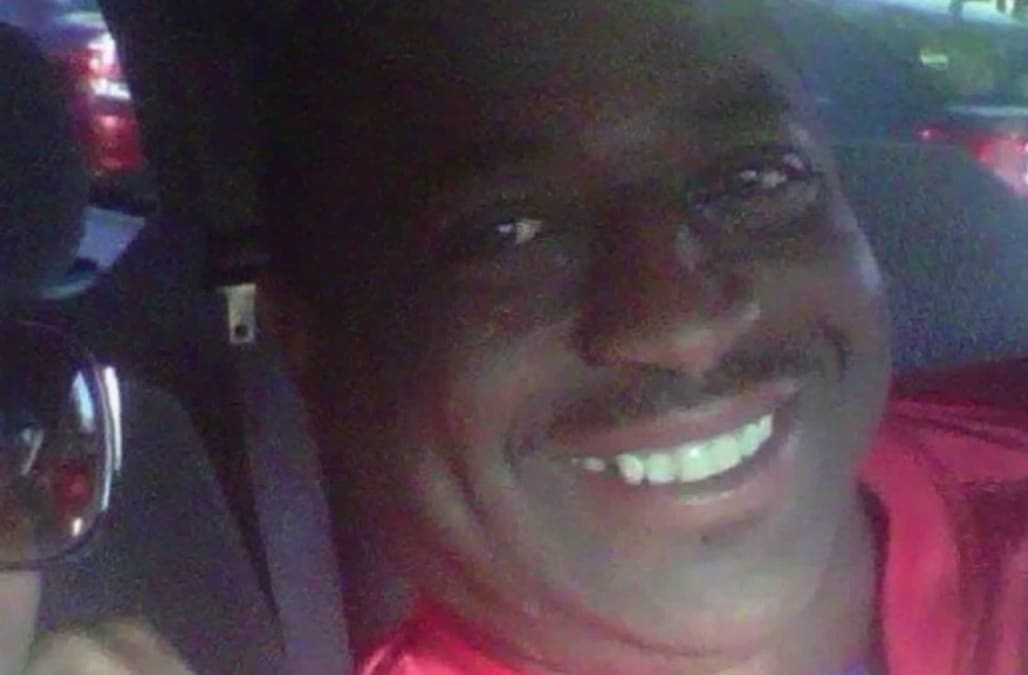 Garner would’ve needed to have had 50 cartons of cigarettes — 500 packs — to meet the amount D’Amico claimed he had. “You initiated this on your own, writing up the arrest of a dead man?” asked prosecutor Suzanne O’Hare, who’s with the police watchdog group bringing the disciplinary case against Pantaleo. D’Amico conceded that he had, admitting the felony charge was inaccurate. According to AP, the cop also testified he’d assumed that Garner was faking unresponsiveness, or “playing possum,” in effort to avoid being arrested. 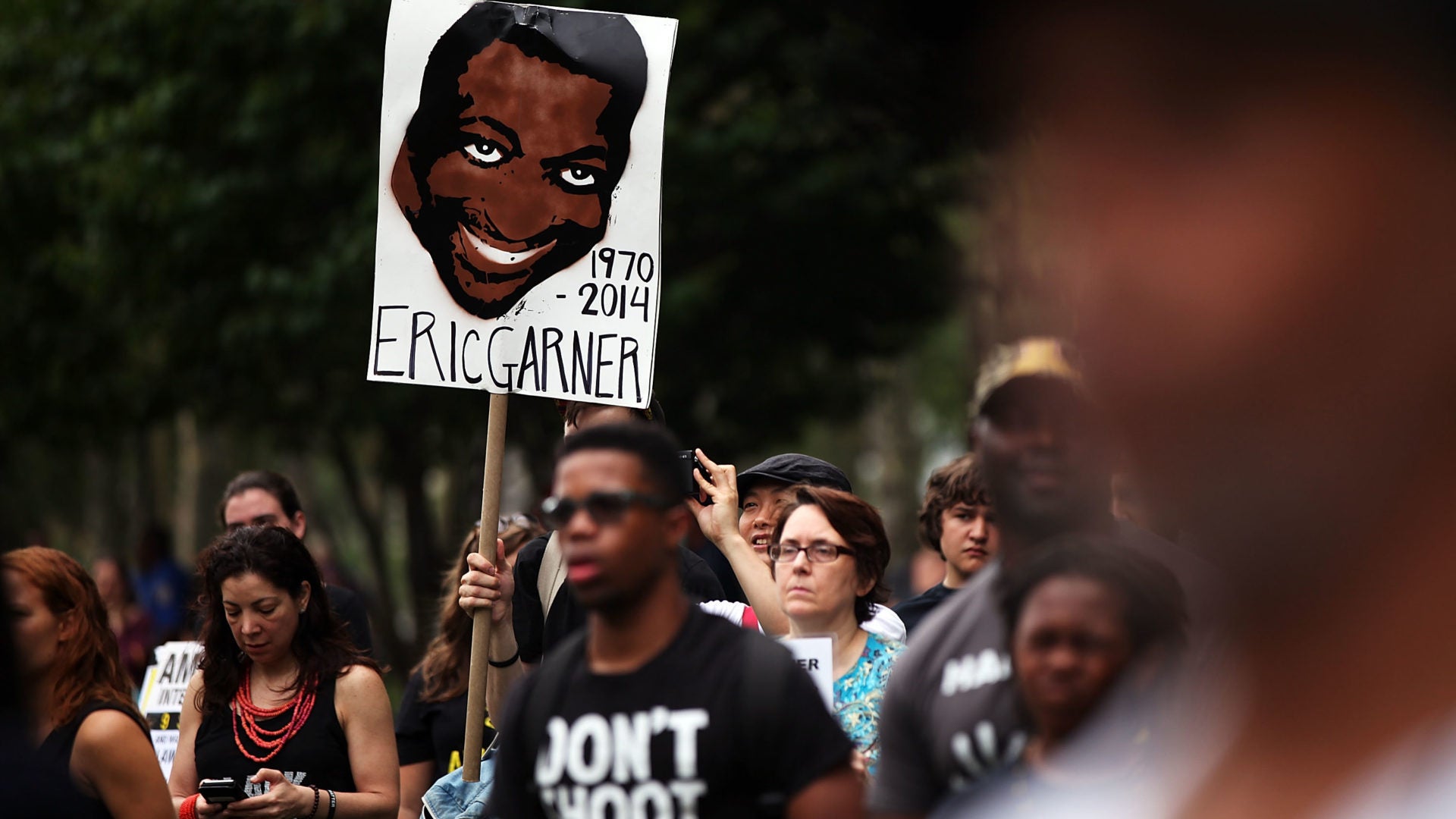 He said he recalled seeing Pantaleo’s arm around the victim’s neck, but did not say if he thought it was a chokehold. Garner was posthumously charged for allegedly resisting arrest and selling loose cigarettes, according to AP. 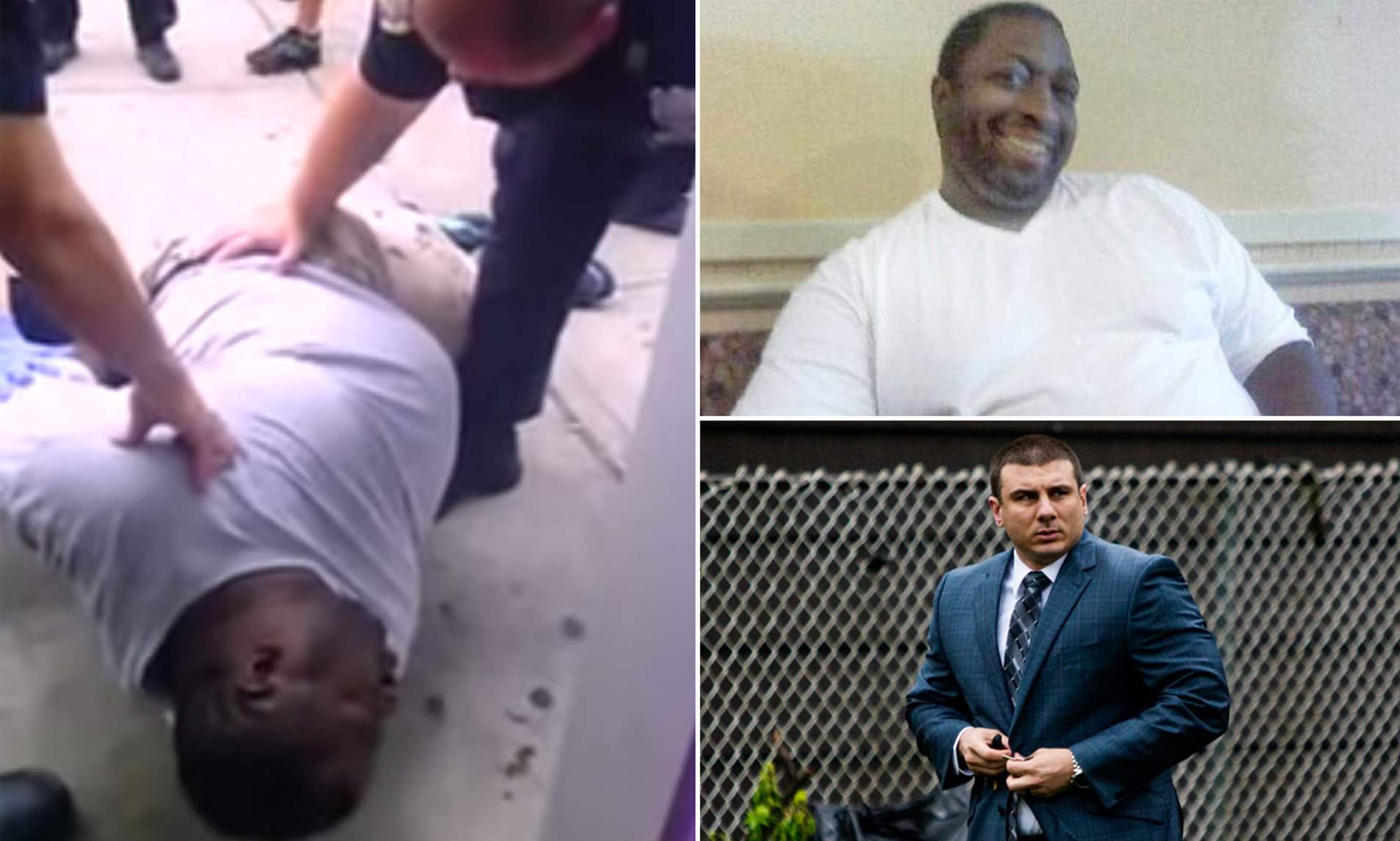 The father of six died after Pantaleo, 33, placed him in a headlock during his 2014 arrest. In video of the incident, Garner can be heard repeating “I can’t breathe,” a phrase that later became a rallying cry for the Black Lives Matter m

Man Who Is Intentionally Pulling Emergency Brakes On NYC Subways During Rush Hour!

Allen Hughes Has Been Authorized By The Tupar Shakur Estate To do a 5 part Documentary on his life!