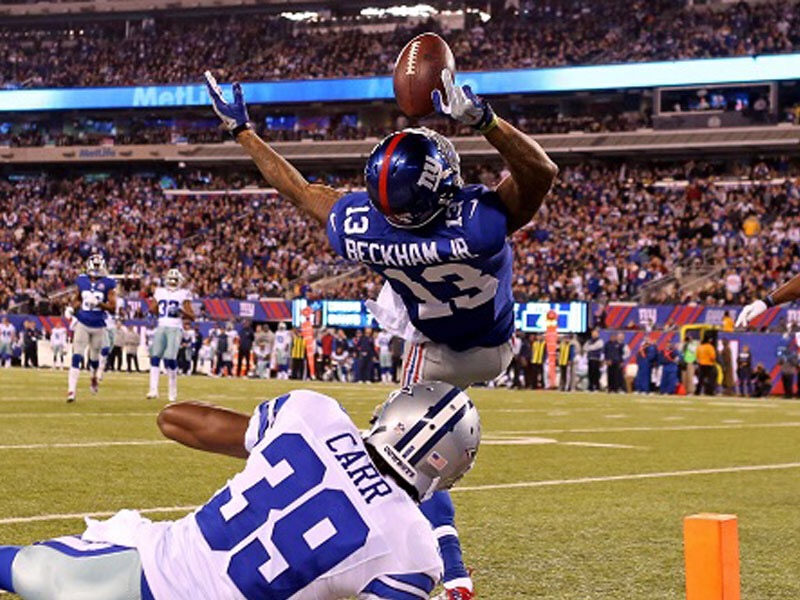 Giants receiver Odell Beckham Jr. skipped another practice session with his teammates to party with new girlfriend Iggy Azalea in LA. On Monday Beckham, who has missed a series...
by Zach Freeman May 24, 2017 748 Views 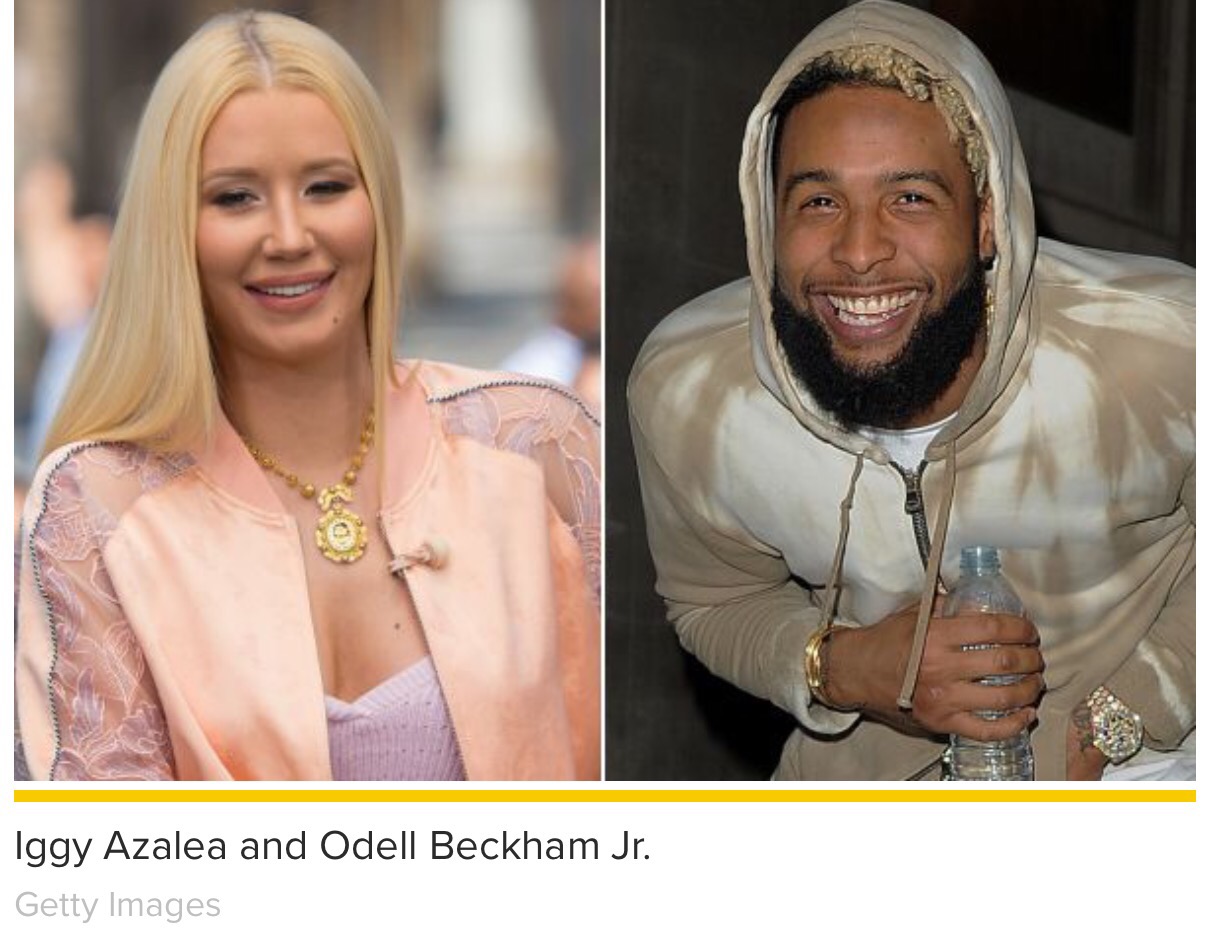 Giants receiver Odell Beckham Jr. skipped another practice session with his teammates to party with new girlfriend Iggy Azalea in LA.
On Monday Beckham, who has missed a series of practice days, partied at Bowlero Woodland Hills bowling center in L.A. with singer Azalea, while his teammates were working out in New Jersey.

A source at the venue said, “They were with a small group of friends and rented the full venue out for their group, just having fun, bowling and eating throughout their visit.”
The source added that Beckham and Azalea were, “Being romantic with each other throughout their outing giggling and cozying up to each other.
“Odell showed up at 8.45pm with three friends, at first he seemed like he wanted to remain private, he was bowling in his own lane, but later he started flirting with Iggy, they were sitting together away from the group, chatting and laughing. They all left together shortly before midnight.”
Beckham Jr, wearing black camo shorts with a black hoodie, stuck to iced water, the source added, but he and his group ate chicken skewers, chicken tenders, pigs in a blanket and assorted desserts.

Perhaps even worse, Beckham skipped another practice session to work out with notorious party boy Johnny Manziel in LA. On Tuesday Manziel posted an Instagram photo of himself and Beckham posing together after a workout.
In January, Giants general manager Jerry Reese said it was time for Beckham to grow up. “I see a guy who needs to think about some of the things that he does,” Reese said, “Everybody knows he’s a gifted player, but there’s some things that he’s done that he needs to look at himself in the mirror and be honest with himself about some of the things that he’s done.”
Beckham himself doesn’t understand what all the fuss is all about. He tweeted on Wednesday “If they don’t have a story these days they’ll make one… I might get that tatted #staythecourse.”

He is expected to show up at the Giants training facility for Thursday’s practice, where he will certainly face questions about his dedication to the team.