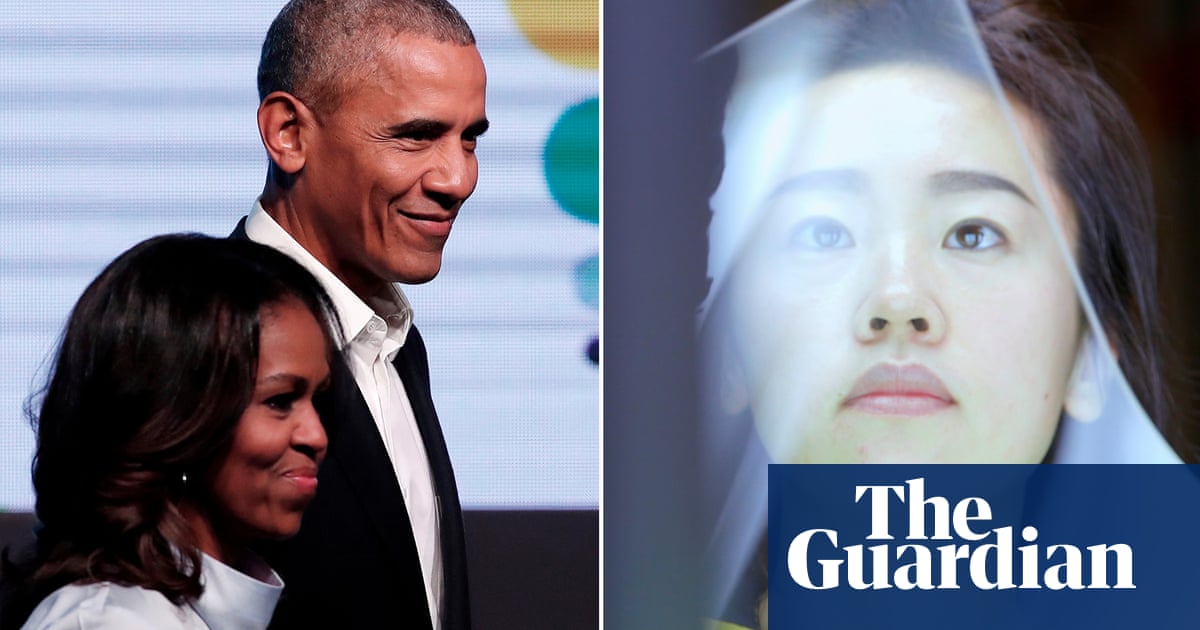 The streaming service promises “a deep dive into a post-industrial Ohio, where a Chinese billionaire [Cao Dewang] opens a new [car glass] factory in the husk of an abandoned General Motors plant and hires 2,000 blue-collar Americans.”

Still, “early days of hope and optimism give way to setbacks as high-tech China clashes with working-class America,” according to Netflix’s official plot synopsis.

“They refer to us as the foreigners,” one downtrodden worker at the Fuyao factory says in the film. The twist: The worker is American — not Chinese — and finds it hard to reconcile his new working life under “Chairman Cao.” 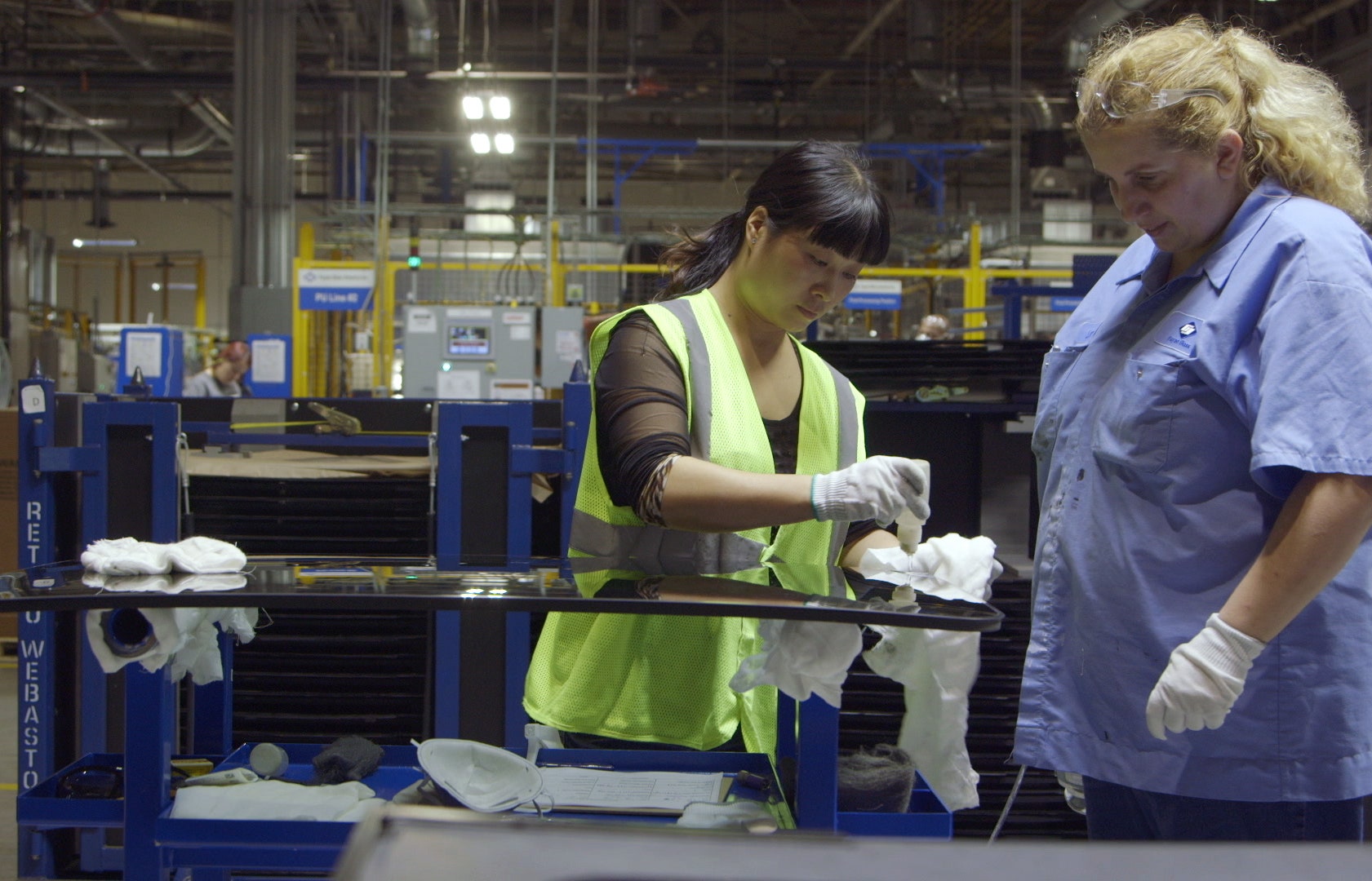 The blue-collar community looked forward to the 2014 reopening of the factory, bringing jobs back into the region that struggled after the plant’s closure in 2008. But bitter disappointment set in as Fuyao’s management style exhausted plant employees — both American and Chinese. The transition is marked by slipping wages, layoffs of American middle managers and heightened nationalism among Chinese managers and staff.

The Obamas acquired the film at Sundance Film Festival this past January.

“Mrs. Obama said it resonated with her because her father had done an intense, hardworking job for decades just to provide for his family, and she felt the Midwestern-ness … in what she saw on-screen,” said Bognar.

Reichert adds that the former first lady “felt her own family in the film,” and thinks the president “felt there was a certain amount of policy issues and big broad globalization” themes in the film.

The filmmakers were granted full access by Fuyao founder and chairman Cao, who intended to bring attention to China’s profitable industry boom. 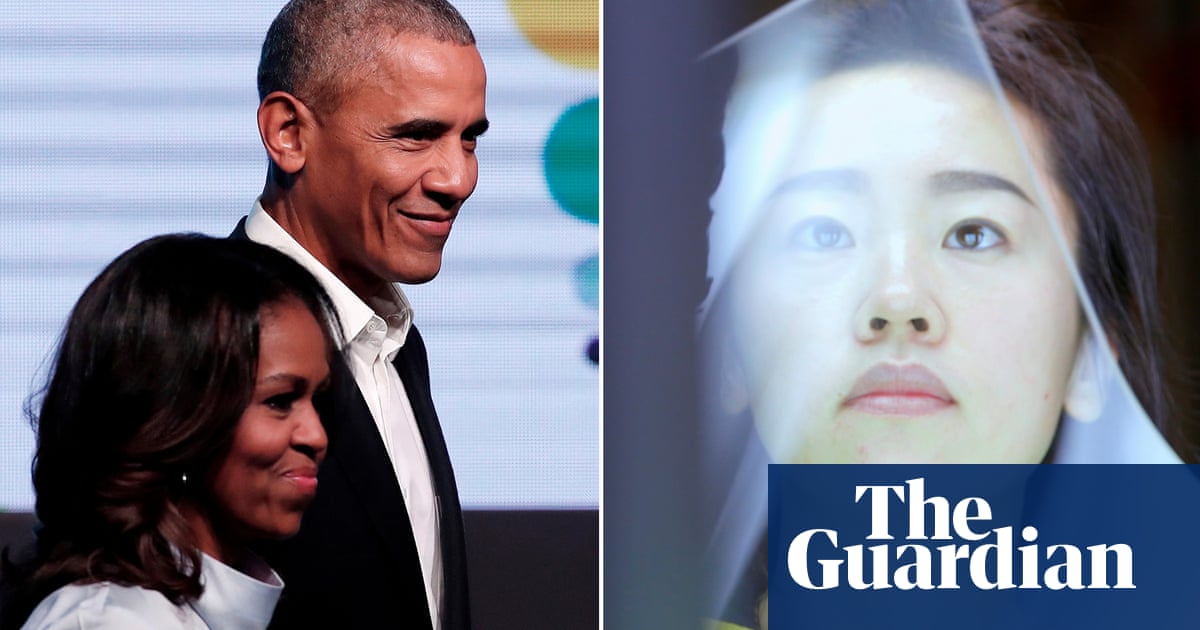 “The chairman’s a maverick — he’s very much his own person, an independent, self-made business guy,” Bognar said. “He’d seen our earlier film [‘The Last Truck: Closing of a GM Plant’] and liked it, and so he took a chance on us.”

He added, “To their credit, as the pressure mounted, they did not kick us out. They certainly could have kicked us out at any point.”

The Ohio-based filmmakers hope the doc will reveal the social realities of industrial globalization, wherein China-owned factories are becoming the norm in the American South and Midwest.

“You’re getting a slice of what globalization really looks like on a human level,” said Reichert. “I think the film leaves you with a sense of unease.”