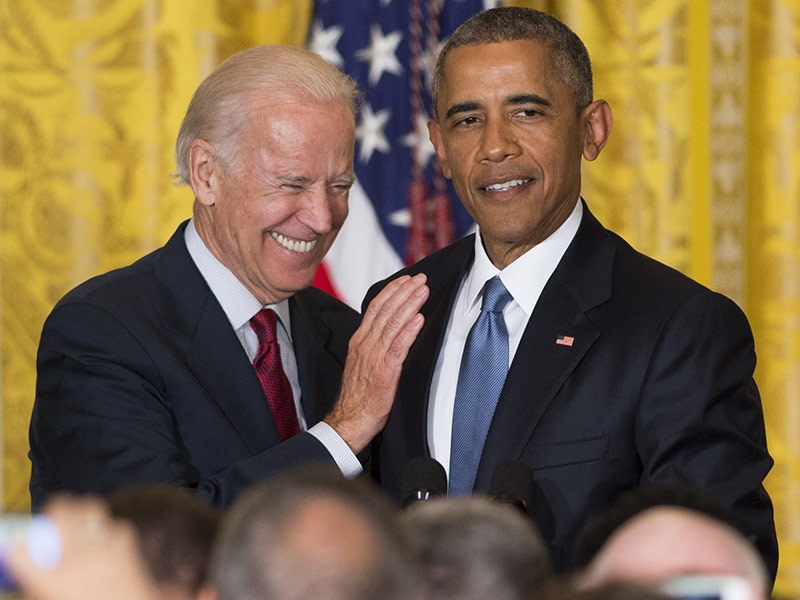 Obama Brags At Tech Conference: ‘I Did Not Have Scandals As President’

Former President Barack Obama called out President Donald Trump while he spoke at a Las Vegas tech conference on Wednesday, claiming that his time in office had been free...
by Zach Freeman May 25, 2018 927 Views

Former President Barack Obama called out President Donald Trump while he spoke at a Las Vegas tech conference on Wednesday, claiming that his time in office had been free of scandals. “I didn’t have scandals, which seems like it shouldn’t be something you brag about.”

A Fox News panel hosted by Sandra Smith and featuring Juan Williams and Rachel Campos-Duffy addressed the comments on Thursday morning, and Duffy quickly let loose on the former president:

“That’s so laughable. First of all, we’re sitting on the mother of all scandals spygate. When this onion is unpeeled, it will go all the way to the top of the resistance movement — to Valerie Jarrett and Barack Obama himself. They will get there if the press lets us do that in real time. The Obama legacy is one of using the tools of government to ruthlessly take down opponents. That’s what he did. The IRS Scandal. He used the DOJ And FBI, by the way, to go after Donald Trump. Those three institutions … [have] destroyed the credibility of those institutions, which is a scandal in and of itself.”

Smith pointed out that Obama was referencing his time in office, and the president’s alleged affair with Stormy Daniels occurred over a decade ago. Williams responded quickly, referencing the indictments of Manafort, Papadopoulos, and Cohen and suggesting that the Trump administration was a contrast to that.

“That’s what I’m saying. We already have in the Mueller investigation indictments of President Trump’s first national security advisor. We don’t have that in the Obama Administration.”

Campos-Duffy got the last word, saying again that Obama’s claim was “ridiculous.”

“He knew about Hillary Clinton’s server,” Campos-Duffy explained, “and emailed her on it and he had his AG work to call it just a matter and he had a compliant press.”